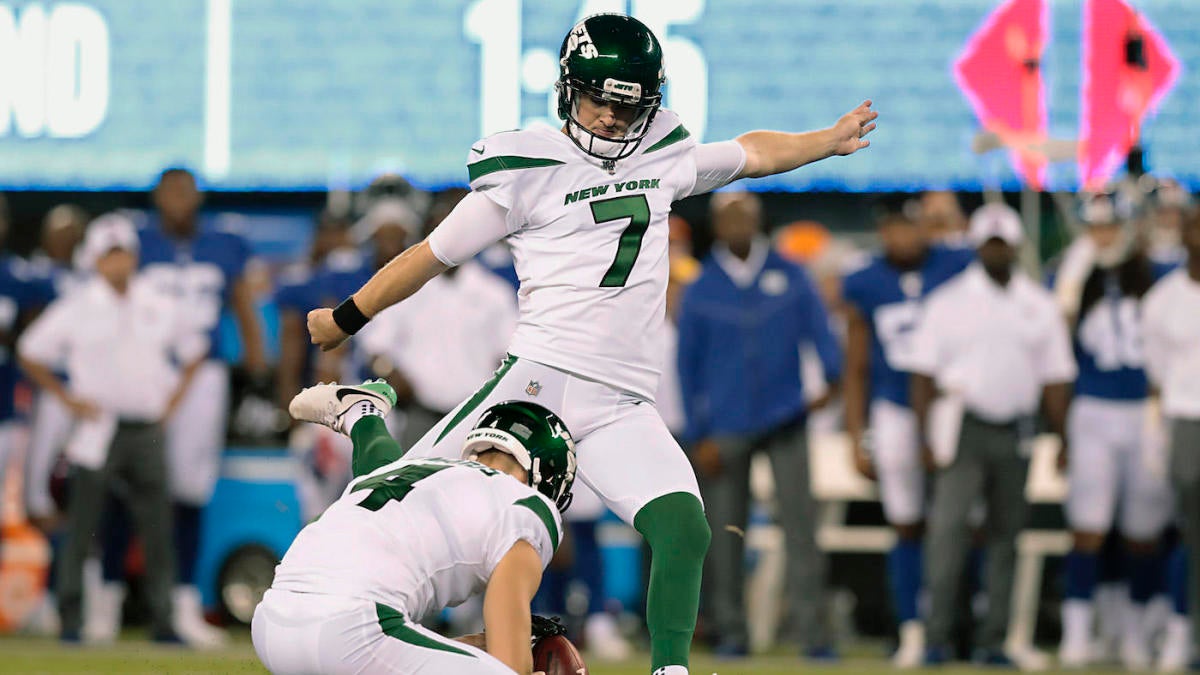 The New York Giants kicking “competition” didn’t last for even a full day, as ESPN’s Adam Schefter reported on Monday that the team had released veteran kicker Chandler Catanzaro. This development comes after the Giants reportedly signed former Carolina Panthers kicker Graham Gano, who was recently released after eight seasons in Charlotte.

Catanzaro has had a very interesting year, as he surprised the NFL world by retiring last August after missing two extra points for the New York Jets in a preseason game against the Giants. He finished 1 of 3 on extra points and made his only field goal attempt, a 34-yarder. Catanzaro then came out of retirement and signed with the Giants after they released Pro Bowl kicker Aldrick Rosas due to his ongoing legal issues.

Gano was signed in part due to his familiarity with general manager Dave Gettleman, who was with the Panthers from 2013 to 2017. It was thought Gano would have the opportunity to compete with Catanzaro for the starting duties, but it appears New York is ready to hand the 33-year-old the job.

Originally undrafted out of Florida State in 2009, Gano joined the Panthers in 2012 after stints with the Baltimore Ravens, Washington and in the now-defunct UFL. He was a model of consistency for much of his time in Carolina, hitting 85.5 percent of his field goal tries with the club and converting at least 25 field goals in four different seasons. A Pro Bowler in 2017, Gano was the Panthers’ kicker during their Super Bowl 50 trip in 2015, making 2 of 3 kicks in the championship. He missed all of the 2019 season due to a leg injury, and Carolina released him in order to save some cash — as he was one of the highest-paid kickers in the NFL. Now healthy, Gano gets the opportunity for a fresh start.