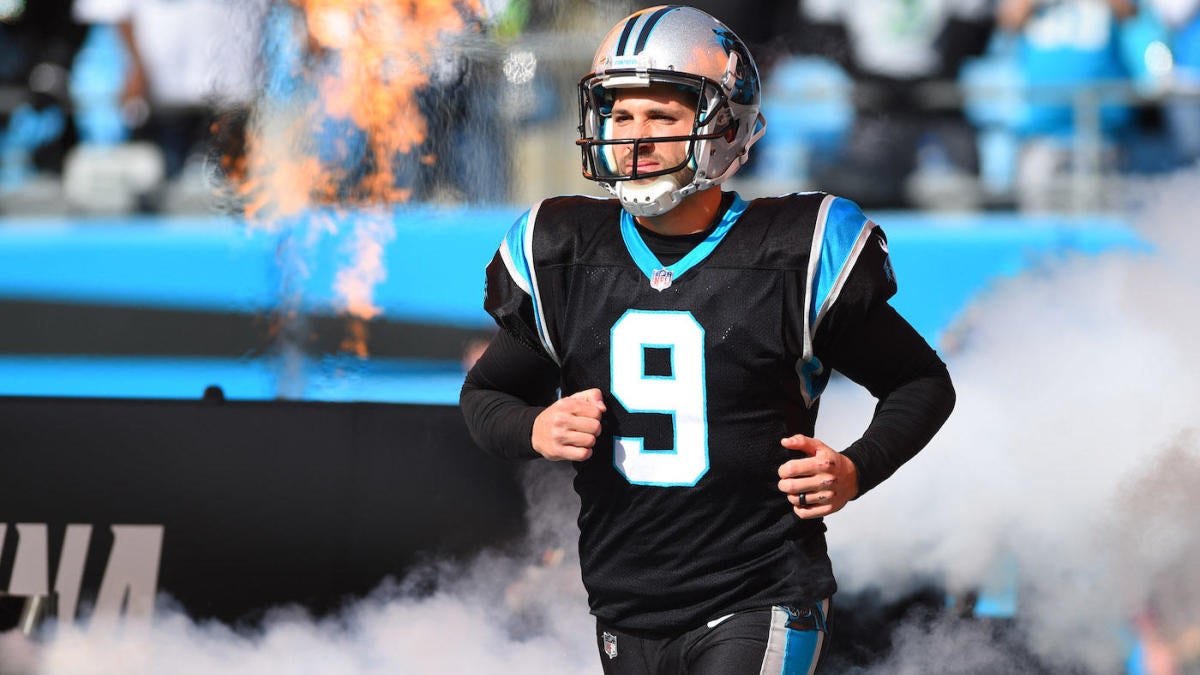 The New York Giants have had an interesting offseason as far as the kicker position goes, and they are reportedly bringing in a veteran who will compete for the starting job. According to former Giants kicker Lawrence Tynes, New York is hosting former Carolina Panthers kicker Graham Gano for a visit. He will do COVID-19 testing protocol and try to pass a physical. According to northjersey.com, the Giants are expected to sign Gano.

The Panthers released Gano last month after eight fairly successful seasons. The 33-year-old was still under contract for an additional two years, but spent all of last season sidelined with a leg injury. Carolina saved over $4 million total by releasing Gano, as he was one of the highest-paid kickers in the league. Undrafted rookie Joey Slye came in to replace Gano, and connected on nearly 80 percent of his field goal tries.

Originally undrafted out of Florida State in 2009, Gano joined the Panthers in 2012 after stints with Baltimore, Washington and in the now-defunct UFL. He was a model of consistency for much of his time in Carolina, hitting 85.5 percent of his field goal tries with the club and converting at least 25 field goals in four different seasons. A Pro Bowler in 2017, Gano was the Panthers’ kicker during their Super Bowl 50 trip in 2015, making two of three kicks in the championship.

As Tynes, who was born in Scotland, pointed out, Gano was also born in Scotland and moved to the U.S. at the same age he did, so this could be “Scottish Kicker part 2” for the Giants.

Gano figures to compete with Chandler Catanzaro, who was signed by the Giants after the team released Pro Bowl kicker Aldrick Rosas due to his ongoing legal issues.