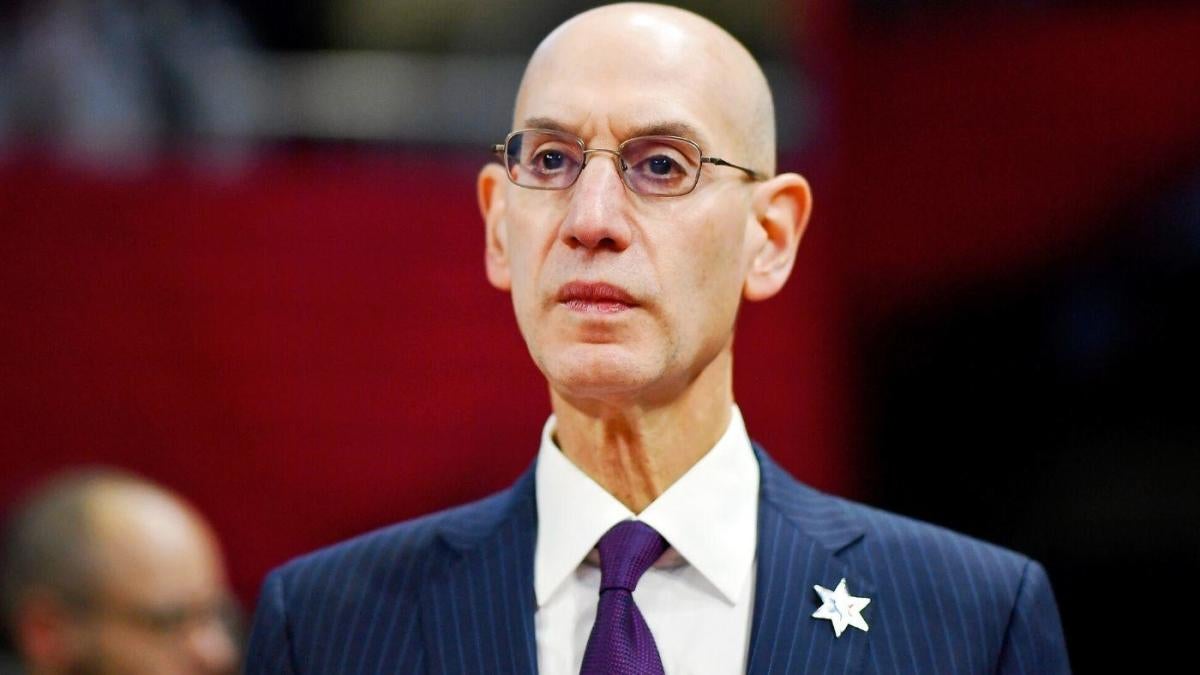 The institution of a play-in series ahead of the postseason has been a resounding success for the NBA in Orlando… and the play-in game hasn’t even been played yet. The battle for the No. 8 and No. 9 seeds in the Western Conference led to some of the most exciting regular-season basketball we’ve seen in years, culminating in a thrilling 134-133 Portland Trail Blazers victory over the Brooklyn Nets to secure their spot in the play-in on Thursday. The new system has worked so well that NBA commissioner Adam Silver says that the league would like to keep the play-in, or some version of it, in place moving forward.

“I do see this as something we would embrace going forward,” Silver told Sports Illustrated’s Chris Mannix. “As you know I’ve been talking about it for a while. We saw this as an opportunity to institute a form of it. I’m not sure if this would be the exact format going forward. But this is something we’d like to see stay.”

As successful as the current format has been, it isn’t without its detractors. As it stands, the No. 9 seed earned the right to challenge the No. 8 seed by finishing within four games of them in the standings, but there is no mechanism by which teams seeded No. 10 or below can get into the playoffs. This caused an uproar when the Phoenix Suns went 8-0 in the Orlando bubble, but didn’t get a chance to play their way into the postseason.

Silver’s suggestion that a new format would be possible could potentially change this format to allow teams like Phoenix a chance to get into the field. Even maintaining this year’s structure would be a vast improvement on the typical eight-team bracket the playoffs usually use. The more (remotely worthy) teams that have a chance to get into the postseason, the more exciting basketball we’ll get in March and early April, which is typically a dead zone. Anything the league can do to provide more games like Nets-Blazers is going to be a win in the end.