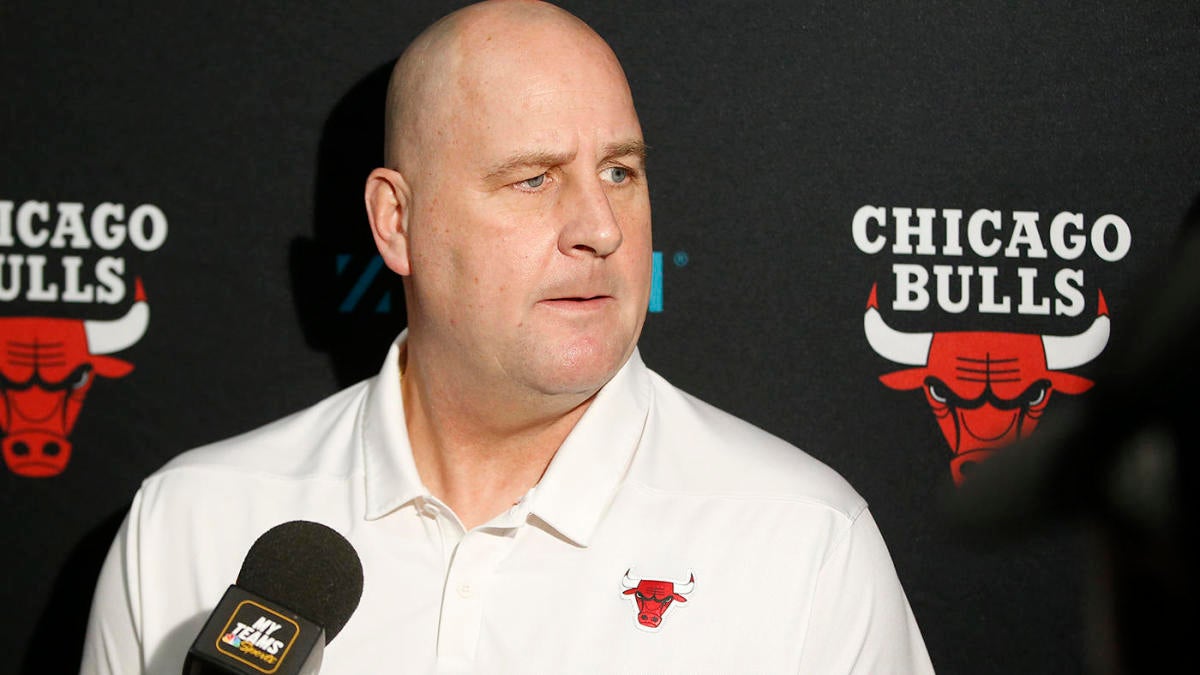 Watch Now: Jim Boylen Has Been Fired As Head Coach Of Bulls (5:04)

NBA coaches are hired — and fired — every offseason. It’s part of basketball, and this year will be no different, no matter how many changes the league endured this season. Teams are constantly looking to get better, and switching up the person calling shots from the sideline is typically one of the first moves made by an organization in the name of improvement.

The standard for coaching in the NBA has arguably never been higher. This new world of overwhelming expectation creates plenty of action on the coaching carousel, and there are several coaches likely on the hot seat.

On Friday, the Bulls fired Jim Boylen after an abysmal 39-84 record as coach over a year-plus at the helm. Last month, the Knicks hired Tom Thibodeau as their next head coach after an extensive search directed by new team president Leon Rose. Thibodeau will be looked at to help the franchise climb back to consistent contention in the Eastern Conference. New York’s other team could be next in line to make a move as the Nets are set to begin their head-coaching search after their season comes to a close. Early candidates for the gig include Los Angeles Lakers assistant Jason Kidd, Philadelphia 76ers assistant Ime Udoka, Los Angeles Clippers assistant Ty Lue and former Rockets and Knicks coach Jeff Van Gundy.

We’ll keep you updated below with all the coaching moves around the league.