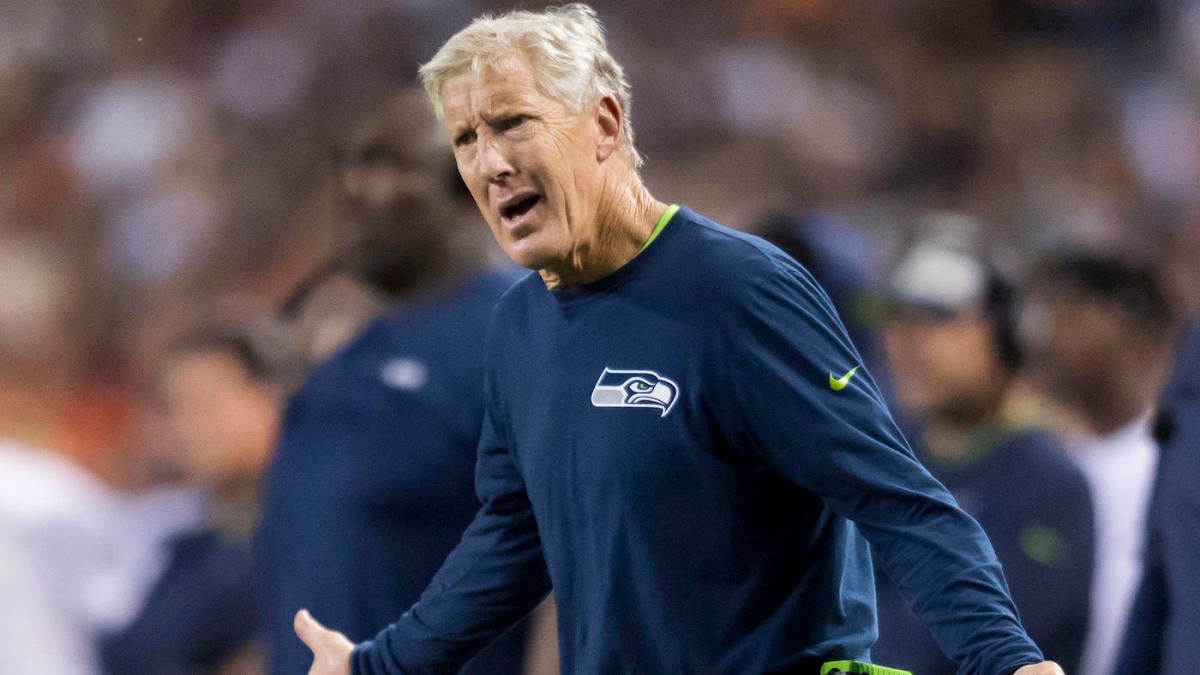 A new NFL rivalry may have been born and it centers around star safety Jamal Adams. After the New York Jets traded the Pro Bowl defensive back to the Seattle Seahawks last month, Jets defensive coordinator Gregg Williams told reporters this week that Adams won’t be featured in Seattle like he was in New York, that Seattle’s defensive schemes were simplistic and that Adams “might get bored over there.” Williams also said that Adams evolved into a star because of how the Jets highlighted his skillset and that they can do that with other players as well.

Hours later, Seahawks head coach Pete Carroll appeared on 950 KJR in Seattle to talk football and also address Williams’ comments. Radio host Dave Mahler asked Carroll if the Seahawks would use Adams like he was used in New York, and Carroll’s response was absolutely perfect.

“We’re so simple here and basic we probably won’t get to any of that stuff. That might be a good idea, though” Carroll joked.

Carroll was then asked to speak on what Adams brings to the team as a pass rusher, and he responded with, “He’s not bringing Gregg Williams with him, that’s for sure.” When specifically asked about Williams’ comments concerning Adams potentially getting “bored” with what the Seahawks do on defense, Carroll responded saying, “(Williams) makes more mistakes than we do.”

While these comments out of context could be taken as incredibly hostile, Carroll did say that it was all in good fun and even encouraged Williams to respond.

This saga does not appear to be over, which is a bit interesting considering this trade could be seen as a win-win. Although the Seahawks acquired an incredible defensive star, they had to give up quite a haul to get him. In return for Adams, the Jets got two first-round picks and safety Bradley McDougald — even though it was widely known Adams was completely done with his former franchise. The Seahawks host the Jets in Week 14 this season, so the two coaches will get the chance to hash things out in person later this year.