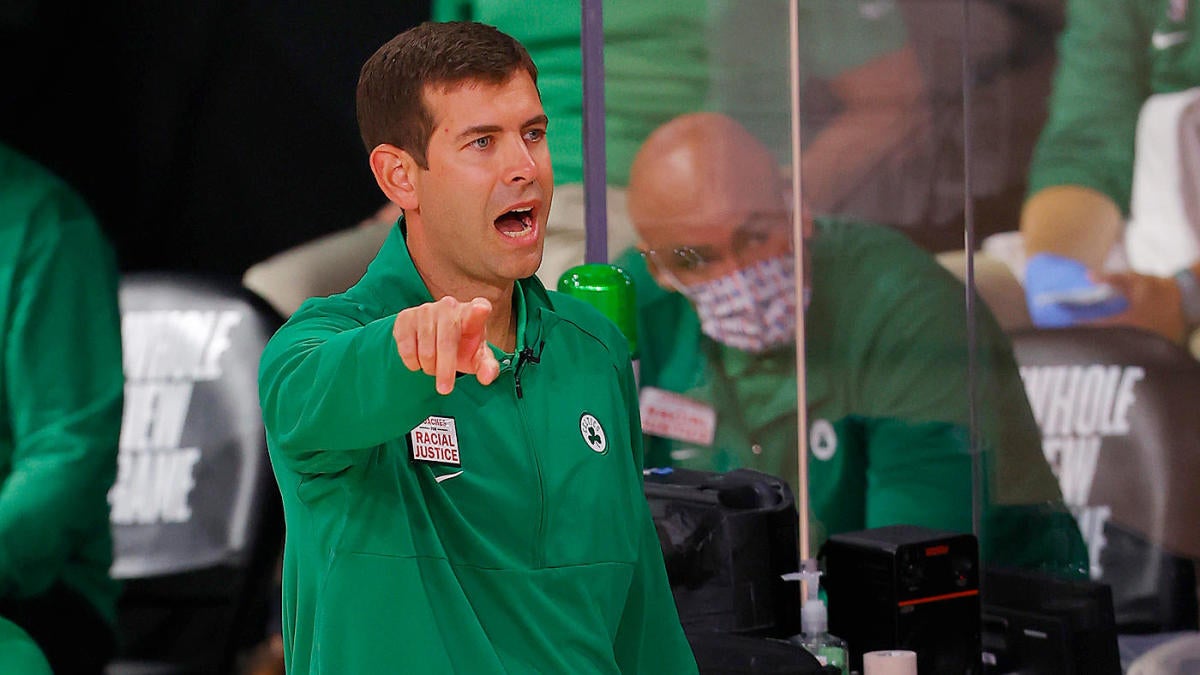 Wednesday has turned into a day for contract extensions in the coaching ranks. First, Indiana Pacers coach Nate McMillan extended his contract with the Indiana Pacers. Now, Brad Stevens has agreed to a new deal with the Boston Celtics, the team announced in a press release. Terms have not been disclosed.

“Brad is one of the most intelligent and hard-working coaches in the game today,” said Celtics President of Basketball Operations Danny Ainge. “More importantly, his character and integrity have contributed to a culture that we all highly value here. Brad is a great teammate, and a leader people want to follow. We are honored to have him with us as we continue to pursue our next championship.”

Stevens has a 318-245 record as head coach of the Celtics. He has made the playoffs in six of his seven seasons and has led Boston to the Eastern Conference finals twice. Even after the departures of incumbent All-Stars Kyrie Irving and Al Horford, Stevens has the Celtics positioned for a deep playoff run yet again this season behind young stars Jayson Tatum and Jaylen Brown and free-agent signing Kemba Walker. They are in line to receive the East’s No. 3 seed in the postseason.

At 43, Stevens remains one of the NBA‘s youngest head coaches, and with that has come rampant speculation about his future. Despite Boston’s success, Stevens’ collegiate roots have fueled rumors about a possible return to the NCAA should the right program make him an offer. While the details of this new deal are not yet known, it’s safe to say that the Celtics are doing everything in their power to keep Stevens in Boston for the foreseeable future.