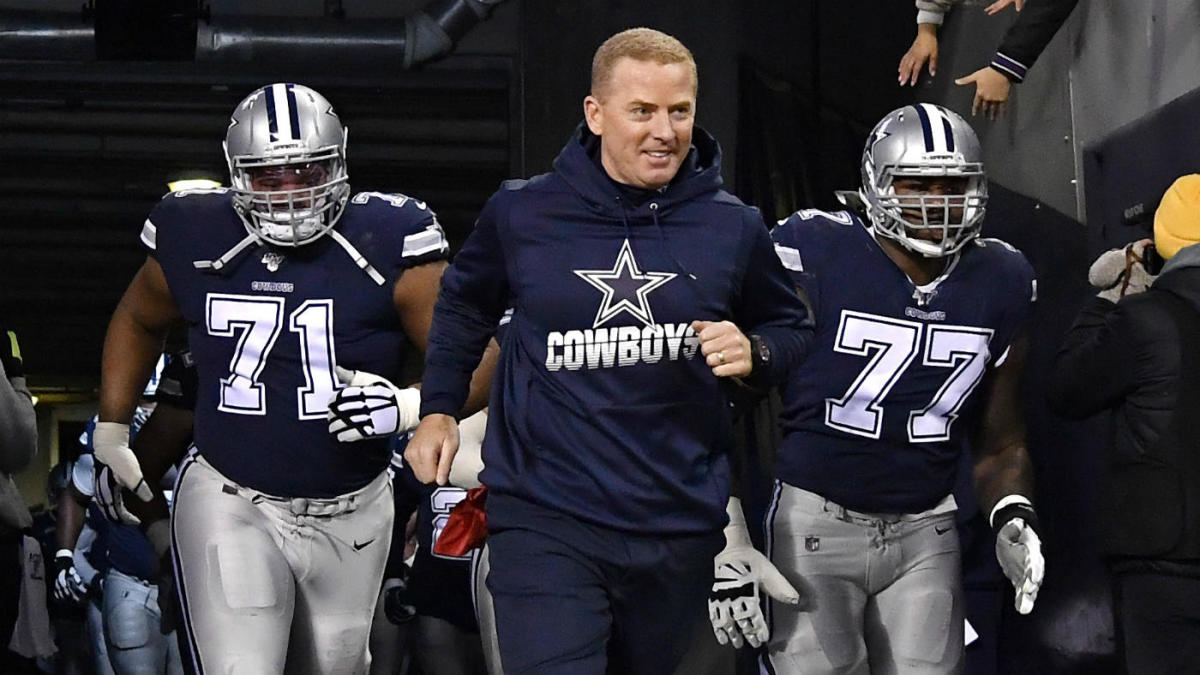 Jason Garrett is ready to put his career as the head coach of the Dallas Cowboys behind him, even though he decided to face his former team twice a year — albeit in a different role. Garrett begins a new venture as the offensive coordinator of the New York Giants this season, charged with rebuilding an offense that finished 23rd in the NFL in total yards last season and further developing franchise quarterback Daniel Jones.

Garrett nearly lasted a decade as coach of the Cowboys before being relieved of his duties last season, failing to deliver that coveted Super Bowl title to “America’s Team.” Dallas didn’t reach a conference title game under Garrett’s watch, but he explained why he is still proud of the team he built in nine-plus seasons as the head coach.

“We had a lot of great days there,” Garrett said in a conference call with reporters Tuesday. “I just want to acknowledge my time in Dallas and how grateful I am for that whole experience and for everyone in the Cowboys organization, for the opportunity and the support and the lifelong friendships that I’ve made. The players, the coaches and the staff members who were with me and made my life way better, I am eternally grateful to them and really appreciative of having that in my life and for that experience.

“I’m awfully proud of the program we built and the teams that we had.”

The Cowboys went 85-67 in Garrett’s tenure, a .559 winning percentage that produced three NFC East titles and four 8-8 campaigns. Dallas won just two playoff games under Garrett, both in the wild card round. Garrett spent 14 seasons with the Cowboys as a coach and seven as a player, so his firing was the close of a long history with the franchise.

Garrett also has a history with the Giants, having spent some of the final years of his playing career with them from 2000 to 2003. He returned to New York as the team’s offensive coordinator this offseason after getting fired by Dallas.

Garrett could have taken a year off and recharged his batteries, but this was an opportunity he couldn’t pass up.

“Again, I’m really excited to be here and I’m trying to get better every day and trying to help these guys grow as players. It’s been a really interesting start to training camp for us. I think the organization has done an amazing job allowing us to coach these guys as best as we can. I’m excited to get better each day.”

Will there be an adjustment for Garrett after being a head coach and going back to a coordinator role, especially since the scheme is based off of him? Garrett is still trying to put his vision in place, as nothing is set in stone.

“We certainly have a system of football that’s been in place for a long time,” Garrett said. “But it’s also a system that’s evolved through the years, and it has evolved based on the people we have on our team. There have been times in the past where we’ve thrown the ball a lot. There have been times in the past where we’ve run the ball a lot. The one thing that’s been consistent is we want to attack defenses different ways. We’ve played our best offense when we’ve executed at a high level, and we’ve attacked defenses different ways, and we’ll continue to strive to do that.

“Again, I have my notebook open every day and I’m taking notes in all of those staff meetings, and continuing to learn from Joe on a daily basis. I’m excited to be here, I’m excited to work for him.”