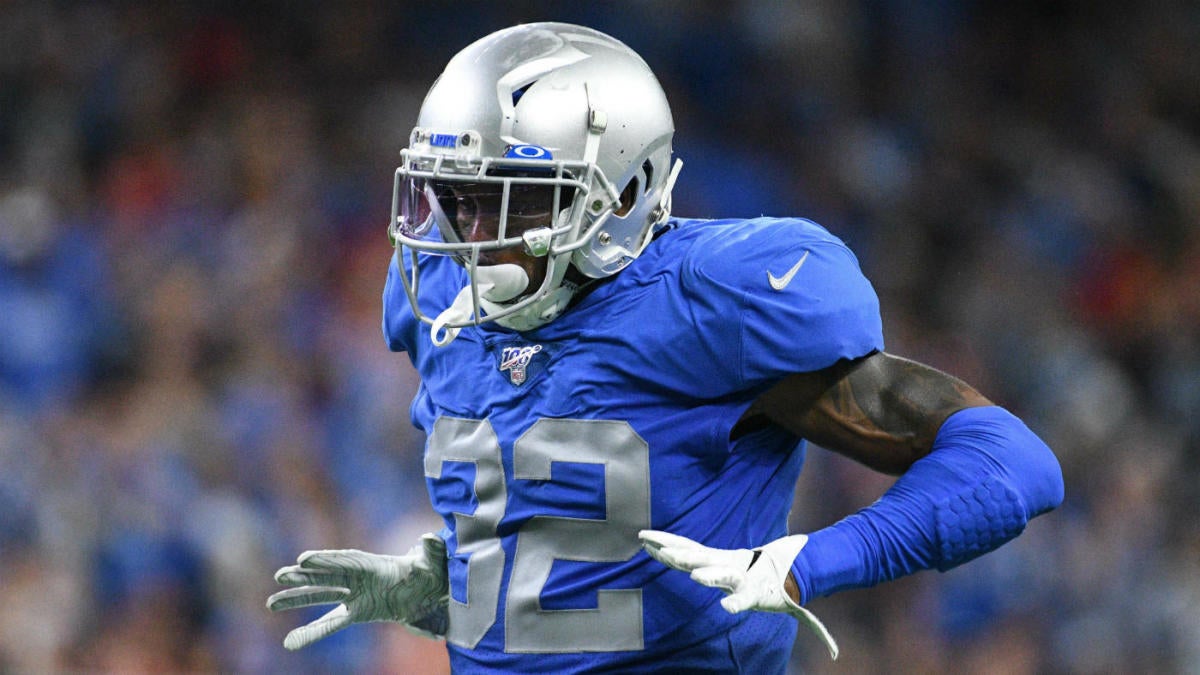 The Indianapolis Colts have an intriguing battle in the secondary heading into training camp and it’s one that just became even more complicated — albeit in a good way. Indianapolis announced the signing of former Detroit Lions and New England Patriots safety Tavon Wilson Tuesday. The veteran safety, still just 30 years old, had a career year in 2019.

After the surprising trade that sent Quandre Diggs to the Seattle Seahawks, Wilson became a leader in the Lions secondary. He finished with a career-high 98 tackles in 2019, having a sack and five passes defensed. Opposing quarterbacks recorded a 92.2 passer rating when targeting Wilson, who allowed 74.5% of targets thrown his way to be caught — but he only allowed one touchdown on 47 targets.

Wilson will bring versatility to the Colts’ secondary, as he demonstrated he can line up in the box and specialized in covering tight ends after he started for good last year. He thrived in Detroit as a No. 3 safety, showcasing the ability to start when available.

So what’s the potential game plan for Wilson in Indianapolis?

Malik Hooker is a look to start at free safety, but Wilson is expected to compete with 2019 fourth-round pick Khari Willis for the other safety job. Willis started nine games for the Colts in his rookie season, finishing with 71 tackles and a pass defensed. Opposing quarterbacks completed 83.8% of their passes when targeting Willis and had a 124.0 passer rating throwing his way. Willis allowed three touchdowns in his rookie season, but he is still the front runner to start in Indianapolis.

The Colts aren’t expected to have 2020 third-round pick Julian Blackmon, who is expected to miss the first month of the season as he is still recovering from a torn ACL in the Pac-12 championship game last December. As the Colts wait for Blackmon, Wilson is an excellent insurance policy at safety — at the very least.