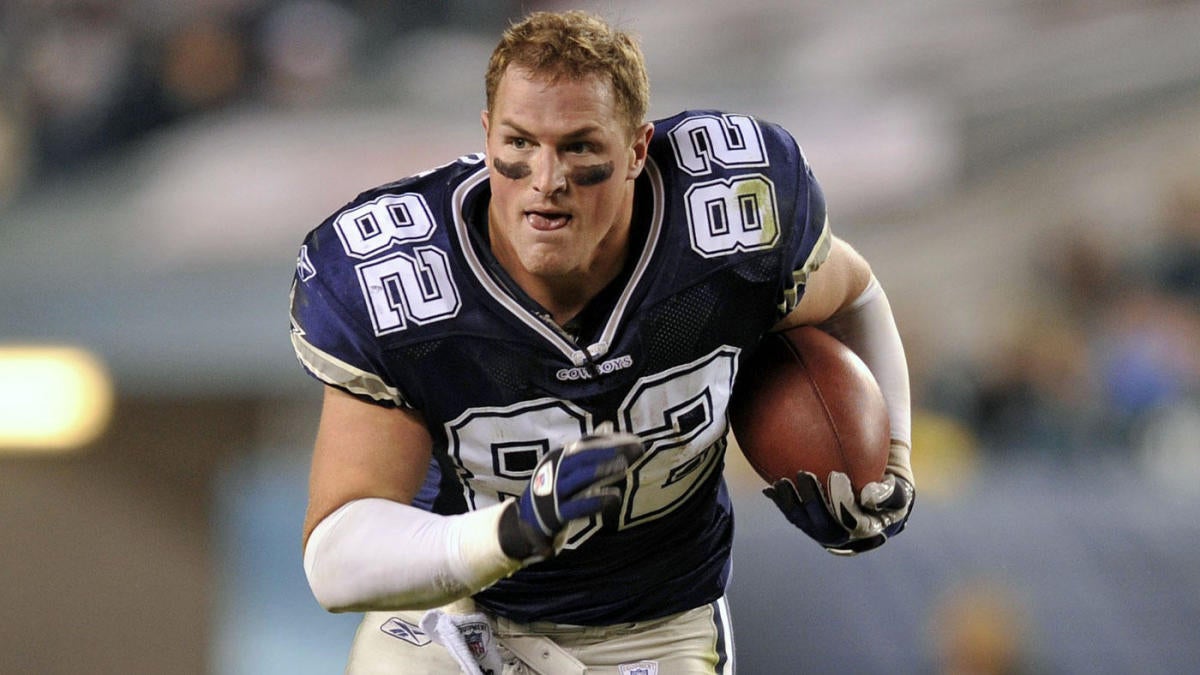 To put it mildly — 2020 has been a weird year. The oddity of the start of this new decade didn’t leave the NFL unscathed from its bizarreness either as there have been a number of veterans who departed from the organizations they are most recognized with. While most will be looking at Tom Brady or Philip Rivers in their new Bucs and Colts uniforms, respectfully, Jason Witten is right there with them after signing with the Las Vegas Raiders.

“You play 16 years and you think you’ve seen it all and then 2020 happens,” Witten told reporters during a videoconference on Monday, acknowledging that his move from Dallas to the Raiders is a bit strange.

The Cowboys have been the only organization that Witten, who rejoined the club 2019 after a brief one-year retirement, has known through his 16 years in the NFL and is where he rose to stardom as one of the league’s top tight ends. Because of all he accomplished in a Dallas uniform, it will take some getting used to seeing Witten sport the black and silver, but chances are it’ll never totally be normal.

The 38-year-old did admit that there were talks of potentially returning to the Cowboys for the 2020 season but even though those fell through, he is now excited for his next opportunity.

“I think anytime you have a coaching change and a new program being built, that’s part of this business,” Witten said of his exit from Dallas. “Obviously, I had a great relationship over 16, 17 years there with the Jones family. Very honest and very upfront. Of course, with Mike [McCarthy], look, that’s a talented team. But this was a unique opportunity for me as well to come here. I’m invigorated by this challenge and where I am in my career. Like I said, it made a lot of sense from the fit and the role and the presence that I could have. I didn’t really overthink it. Just a great opportunity to go in there and compete. I’m very fortunate for that. I’ll challenge myself to play at a high level, even where my age is. It’s been a lot of fun for me.”

Witten really emphasized that the “fit” with the Raiders is what really drew him to the organization. When asked specifically what his role with the club is going to be, he pointed to being a veteran presence in the tight end room and eventually evolving into some solid on-field production. That would suggest that Witten is embracing the idea of taking a backseat to Darren Waller, who started all 16 games for the Raiders last season and totaled 1,145 yards receiving, and being a mentor to the 27-year-old.

For the Cowboys last season, Witten played in 75% of the offensive snaps and caught 63 passes for 529 yards and four touchdowns so he clearly still has some game left in the tank to provide to the Raiders. The near two-decades of experience, however, will be massive for Waller’s development.

Meanwhile, in Dallas, they’ll likely be handing over the reins to Blake Jarwin, who they signed to a three-year extension this offseason, to take over for Witten at the starting tight end spot and add some of the veteran’s 83 targets last season to his 41 from 2019.