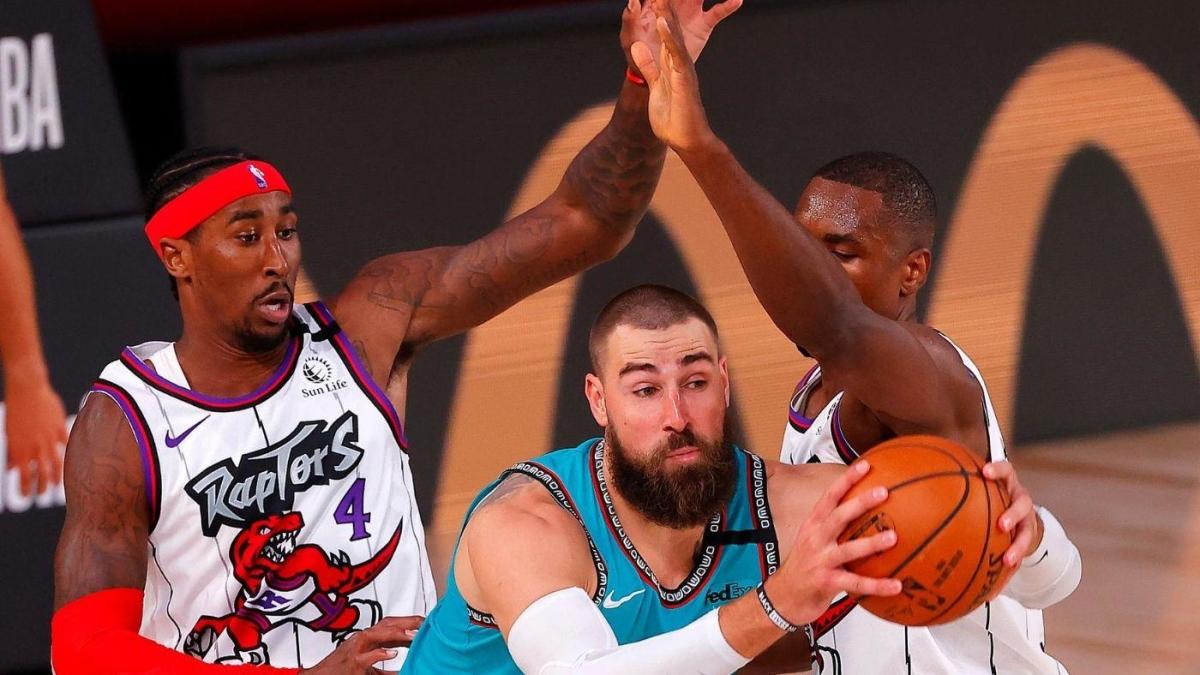 Fans who were hoping for a play-in series for the final postseason spot in the Western Conference are in luck. The Memphis Grizzlies were in the driver’s seat for the spot at the onset of the Orlando restart, but the Grizzlies have struggled immensely in the bubble and dropped five of their first six seeding games. With their 108-99 loss to the Toronto Raptors on Sunday, the Grizzlies guaranteed that a play-in series would take place. In order to trigger such a series, the ninth-seeded team in the conference needs to finish within four games of the eighth seed when the seeding slate is complete. That’s mathematically guaranteed to happen now.

The idea of a play-in series for the final spot in a conference was added by the NBA prior to the restart of the season. The idea behind the series was to give teams in the hunt a fair opportunity to compete for the spot even though they wouldn’t have the full 82-game slate to do so. In the series, the eighth-seeded team will only need to win once in order to claim the final playoff spot in the conference, while the ninth-seeded team would need to win two in a row before the eighth-seeded team wins once.

The Grizzlies still hold a slim lead in the race for eighth, but the Trail Blazers, Spurs, and Suns are all within two games of Memphis with a couple of games remaining for each team. According to ESPN, the Grizzlies have a 62 percent chance of securing the final seed in the playoff picture. After the Grizzlies loss to the Raptors on Sunday, rookie point guard Ja Morant wasn’t interested in discussing a potential play-in series.

“I’m not worried about no play-in game right now,” Morant said, via ESPN. “Our focus now is learning from our mistakes from this game against the Raptors and try to fix them when we go out and play Boston.”

The NBA’s seeding slate runs through Friday, Aug. 14. The Western Conference play-in game is scheduled for Saturday, Aug. 15 at 2:30 p.m. ET. Should the ninth seed win that game, the two teams would play again on Sunday, Aug. 16 at 4:30 p.m. ET. Both of those games would be broadcasted on ABC.

Whichever team ultimately ends up clinching the final spot in the West will face off against LeBron James, Anthony Davis and the Lakers, who secured the top overall seed in the conference last week.