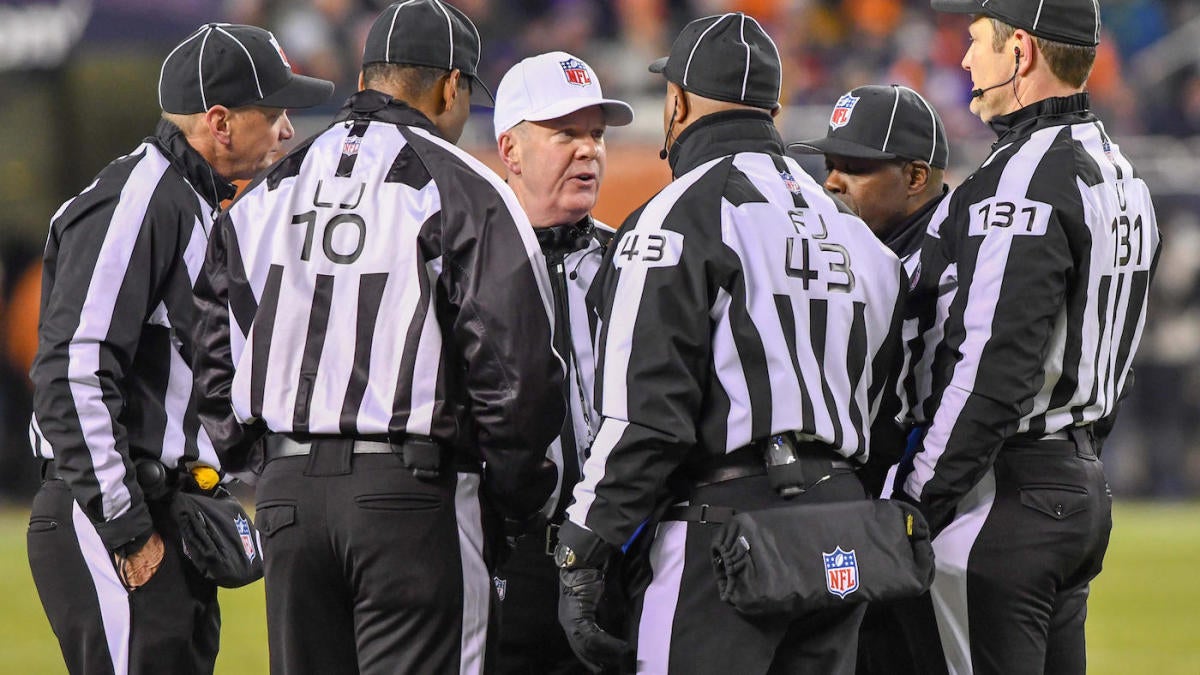 Nearly 70 NFL players elected to opt out of the 2020 season due to the ongoing COIVD-19 pandemic. NFL players had until last Thursday to decide whether or not they would opt out or participate in the upcoming season.

NFL officials have also received a deadline to opt out before the start of the 2020 season. Over the weekend, the NFL Referees Association announced that they have come to an agreement with the NFL on health and safety protections — that includes an opt-out program — for NFL game and replay officials. As part of the agreement, NFL officials will have until Thursday, Aug. 13 to notify the NFL of their decision to opt out of the upcoming season.

“There is nothing more important than the health and safety of our members,” NFLRA executive director Scott Green said in a statement. “Although there will undoubtedly be some risk for our officials, we are pleased to have finalized a plan with the league that provides additional benefits and protections during this unprecedented season.”

Officials who decide to opt will will receive $30,000. They will also receive guaranteed job procession and may return for the 2021 season. If a game official tests positive for COVID-19 during the season, it will be treated as an injury that was sustained while performing a “league-sanctioned or requited activity.” The official will then be entitled to injury pay, medical expenses and other applicable benefits. If an official tests positive for COVID-19, or shows signs of illness at a game site, medical expenses, lodging and travel expenses will be covered by the league.

Prior to the start of training camp, the NFL and the NFLPA agreed to a plan that allows players to opt out of the 2020 season if they are uncomfortable with the COVID-19 health protocols put in place. High-risk individuals could opt out and receive a $350,000 stipend, whereas those less at risk would receive a $150,000 stipend. Players also have the ability to opt out later in the season in the event that a family member becomes sick.