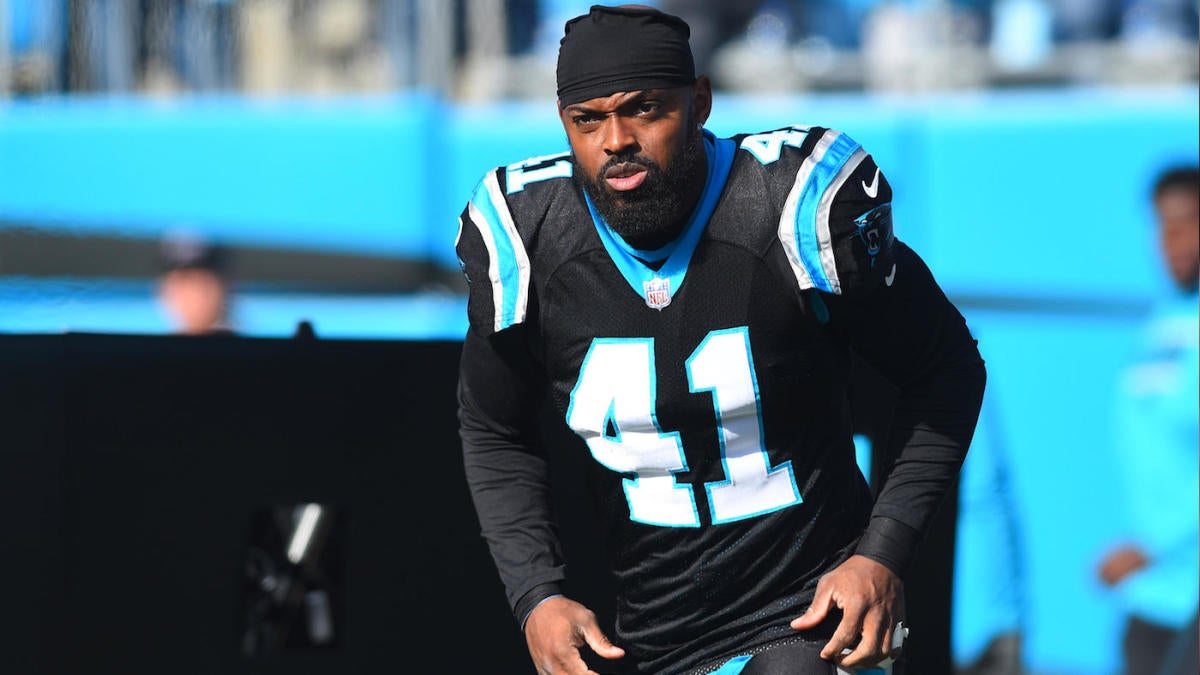 Captain Munnerlyn isn’t yet retired from the NFL, but before he can focus on potentially signing with a new team, he’ll need to iron out some legal issues. The former seventh-round pick who made a name for himself as a member of the Carolina Panthers was reportedly arrested at Miami International Airport on Friday, via Andy Slater of Fox Sports Radio, as he attempted to board a flight to Cancun, Mexico. Munnerlyn is being charged with writing bad checks, and remains detained for now. His attorney, Ricky Patel, issued a formal statement — arguing the charges are not well-founded.

“This is a complete misunderstanding,” Patel told Slater following the arrest. “And we will clear this situation immediately.”

Munnerlyn got a shot with the Panthers in 2009 and proved to be more valuable than his draft status. He remains the only player in franchise history to have multiple interceptions returned for touchdowns in multiple seasons, tying the single-season record with two while owning the overall record with five in his five-year stay in Carolina.

At one point early in his career, Munnerlyn was known as one of the best defensive players in the NFL because of his ability to make teams pay for their mistakes, going on to sign a three-year deal with the Minnesota Vikings in 2014 free agency. He’d play out that contract before then returning to the Panthers in 2017 on a four-year deal, but was released two years into that contract. That was followed by a short stay with the Buffalo Bills in 2019, where Munnerlyn couldn’t gain traction with the young Bills, leading to his release not long after signing that August.

The 32-year-old is currently a free agent and it’s unclear if he’s done with the NFL, but that’s not his primary focus at the moment. If he is looking to get back into the league, the status and eventual outcome of this case will have an impact on that decision, seeing as the NFL would likely launch a probe into the matter to determine if there was a violation of the league’s personal conduct policy.