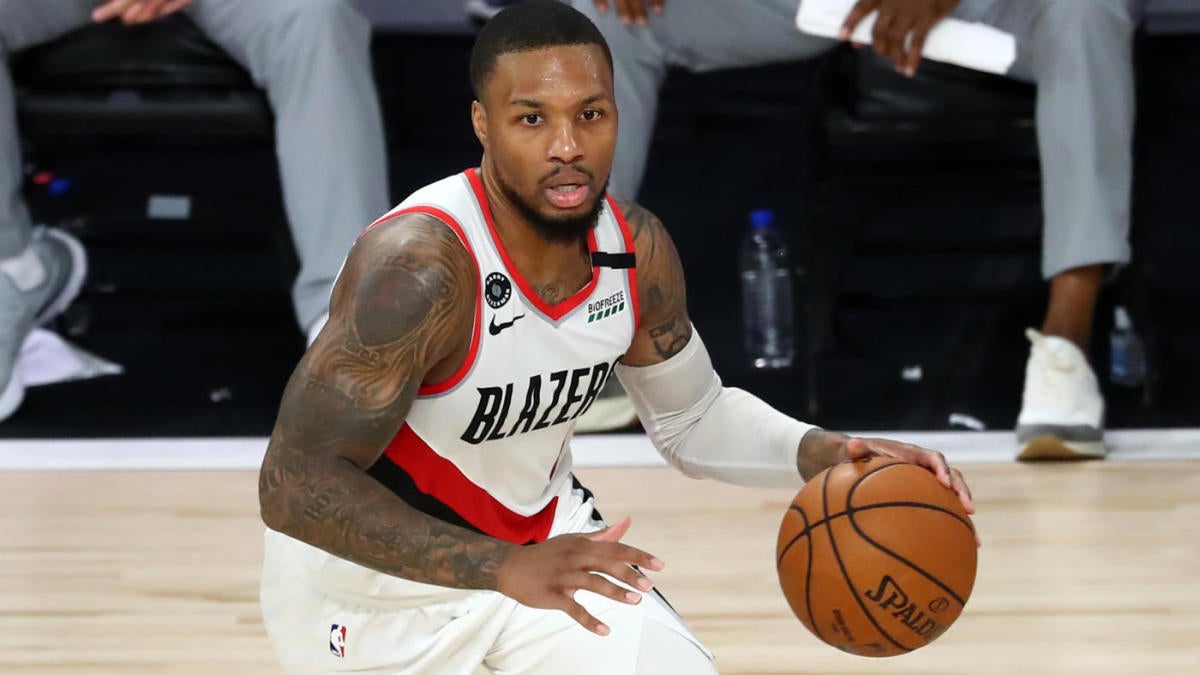 The Portland Trail Blazers had a big opportunity to get a much-needed win on Saturday afternoon when they took on a Los Angeles Clippers team missing numerous key players, including Kawhi Leonard. They couldn’t get it done, however, as Damian Lillard shockingly missed two crucial free throws in the final 20 seconds that could have put his team in front, and the Clippers escaped with a 122-117 win.

If Portland had gotten the job done, it could have moved to within half a game of the Memphis Grizzlies for the eighth spot in the Western Conference. Instead, the Blazers are now 1.5 games behind with just three more to play, and what’s more, they’re only half a game ahead of the San Antonio Spurs, and one game ahead of both the New Orleans Pelicans and Phoenix Suns. In short, they could look back at Lillard’s missed free throws as the reason they miss out on the playoffs.

Should that end up being the case, it would be a real shame, especially with how well Lillard has played this season, carrying a shorthanded Blazers team night in and night out. But as is often the case in the NBA, the action didn’t stop on the court.

After Lillard missed the free throws, Patrick Beverley, who was not playing in this game, celebrated by mocking the Blazers star’s “Dame Time” gesture.

Asked about that after the game, Lillard had this to say:

Asking me about Patrick Beverley, who, I sent him home before at the end of a game. Paul George got sent home by me last year in the playoffs. So they know. The reason they’re reacting like that is because of what they expect from me, which is a sign of respect. It just shows what I’ve done at a high clip more times than not. I’m not offended by it. If anything, it should just tell you how much it hurt them to go through what I put them through in those situations previously.

Lillard’s comments then led to a response from Paul George, who wrote on Instagram, “and you getting sent home this year.” To which Lillard replied, “keep switching teams … running from the grind. You boys is chumps.”

Nothing like a good old fashioned social media beef for everyone to breathlessly analyze as if it actually means something.

If anything, this might make for some awkward interactions around Disney World over the next few days. Usually when players get in online feuds, they’re not trapped inside a bubble with each other. Getting stuck on an elevator with someone after you just called them a chump on Instagram isn’t really what anyone wants.