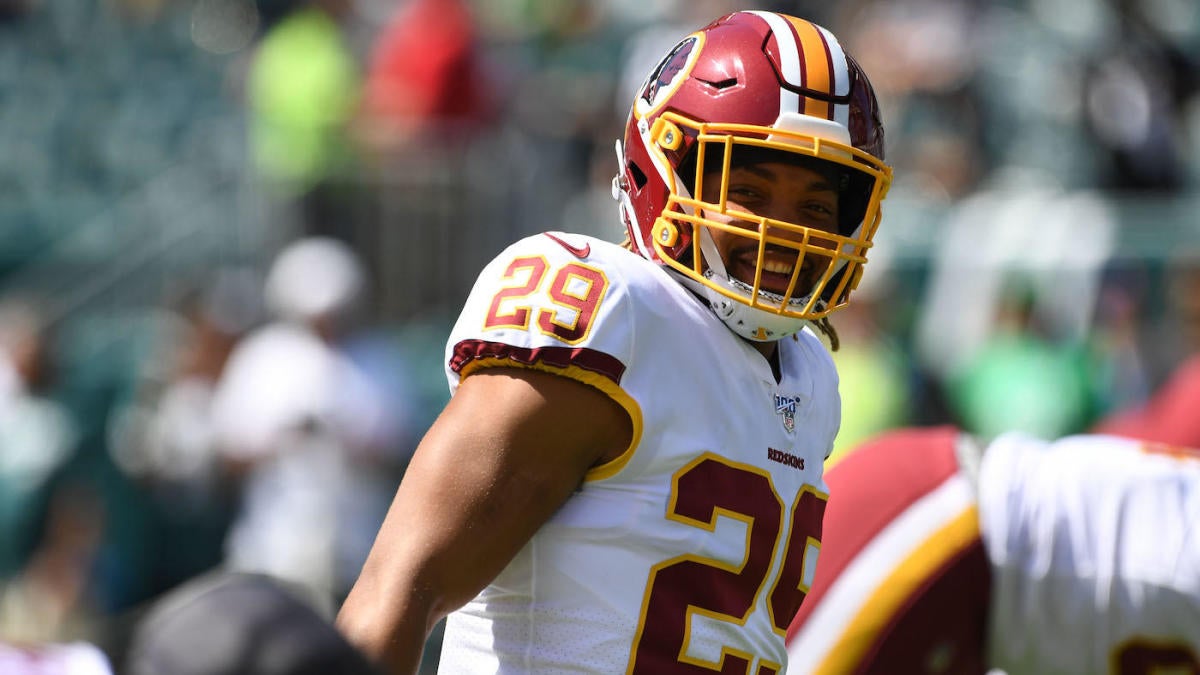 New Washington Football Team coach Ron Rivera has been tasked with rebuilding the organization’s culture this offseason, and he wasted no time taking another step forward on Friday. Minutes after The Washington Post reported that third-year running back Derrius Guice had been arrested on domestic violence-related charges, including felony strangulation, Washington announced that it has released the former second-round draft pick, parting ways with the ex-LSU standout after just two seasons.

“On Thursday we learned of a potential domestic violence-related incident involving Derrius Guice,” the team said in a statement. “We immediately alerted the National Football League and have continued to work with them during this process. We then met with Derrius to inform him that he was excused from all team activity pending a review of this matter … Upon review of the nature of these charges and following internal discussions, we have decided to release Derrius immediately.”

A highly touted prospect coming out of LSU in 2018, the 23-year-old Guice is also facing counts of assault and battery, as well as one count of destruction of property, as a Loudoun County Sheriff’s Office spokesman told The Post.

Guice was set to enter a critical season in Washington, where he was limited to just five games through two NFL seasons. The running back turned himself into Loudoun County police in Virginia on Friday, as NBC Sports Washington’s JP Finlay reported, and could also face official discipline from the NFL.

The league has grown increasingly strict in regards to domestic violence incidents, often instituting a six-game suspension for first-time offenses and a lifetime ban for a repeat violation. Rivera, meanwhile, has been publicly championing a reverse of Washington’s culture in the wake of several headlining incidents — namely the club’s retirement of its longtime “Redskins” nickname following mass public pressure, as well as a bombshell Washington Post expose regarding allegedly pervasive sexual harassment within the organization.

Drafted 59th overall in 2018, Guice reportedly slid out of the first round in part due to character concerns but had avoided any off-field troubles through his first two seasons. A torn ACL sidelined him for his entire rookie season, and he was limited to five games in 2019 following a torn meniscus in Week 1. He was expected to help lead Washington’s ground game in 2020 alongside veteran Adrian Peterson and rookie Antonio Gibson. Bryce Love is a sleeper to also contribute in this backfield.