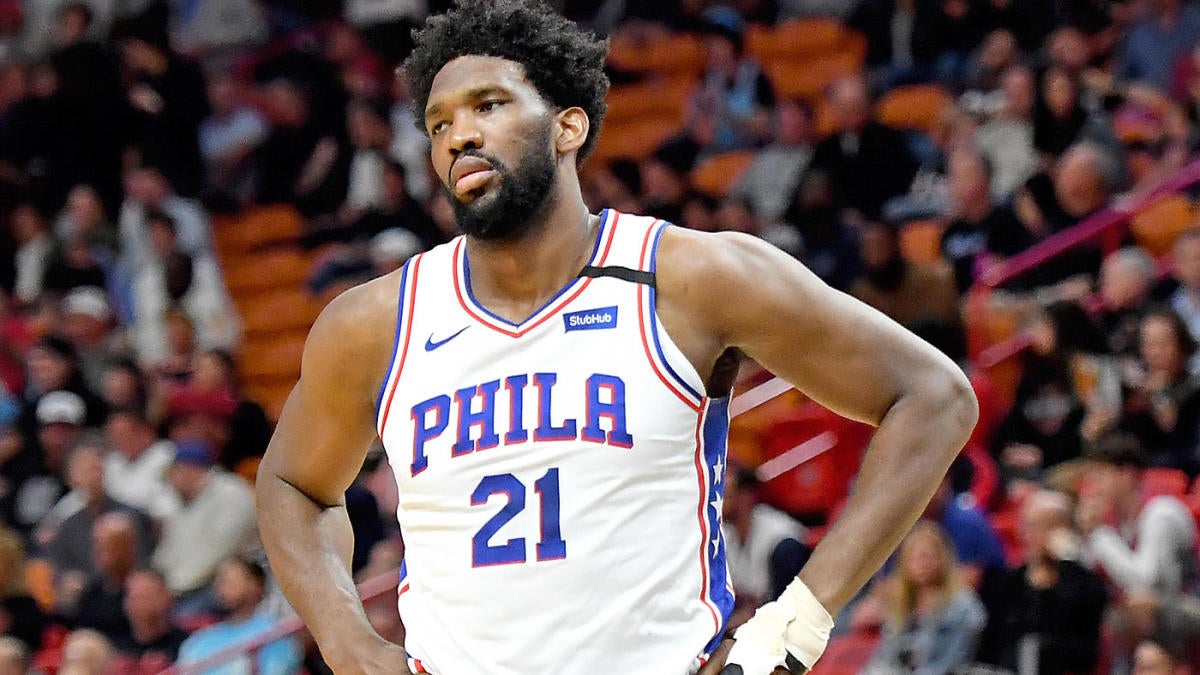 The Orlando Magic will aim to halt a two-game losing streak on Friday against the Philadelphia 76ers. While Orlando has struggled in recent days, Philadelphia is riding a two-game winning streak, with a chance to catch the Indiana Pacers for the No. 5 seed in the NBA Eastern Conference standings. The Magic are in a battle with the Brooklyn Nets for the No. 7 seed and the chance to avoid the Milwaukee Bucks in round one of the NBA Playoffs. Aaron Gordon (hamstring) is doubtful and Michael Carter-Williams (foot) is questionable for Orlando. On the Philadelphia side, Ben Simmons (knee) is out, Glenn Robinson III (hip) is doubtful, and Mike Scott (knee) is questionable.

Tip-off is at 6:30 p.m. ET in Orlando. William Hill lists Philadelphia as the 4.5-point favorite, up half a point from the opener, while the over-under, or total number of points expected, is 222.5 in the latest Sixers vs. Magic odds. Before making any Magic vs. 76ers picks, check out the latest NBA predictions from the SportsLine Projection Model.

Now, the model has set its sights on 76ers vs. Magic. You can visit SportsLine now to see the picks. Here are the NBA odds from William Hill and trends for Magic vs. Sixers:

Why the Sixers can cover

Simply put, Philadelphia is the more talented team in this match-up, even without Simmons. Joel Embiid is the best player on either team and, with Josh Richardson, Tobias Harris and Al Horford, the 76ers have plenty of firepower in their primary units. Brett Brown’s team does have a middling overall offense, but Philadelphia is above-average in effective field-goal percentage and offensive rebounding.

Defensively, Philadelphia remains stellar, ranking in the top six in the NBA in points allowed per possession and defensive rebounding. Against an Orlando team limited in terms of shooting efficiency, the Sixers should be able to utilize their length to create havoc.

Why the Magic can cover

The Magic are a strong defensive team, including elite metrics in defensive rebounding and free-throw rate allowed. Without Jonathan Isaac (ACL), Orlando isn’t quite as potent on that end of the floor, but Steve Clifford’s system provides optimism against a shaky Philadelphia offense. The Magic have been relatively pedestrian offensively this season but, beginning in March and continuing in the restart, Orlando has been much more efficient.

Part of that stems from a team-wide ability to avoid turnovers, and the Magic also have a pair of interesting shot creators. Nikola Vucevic, averaging 19.5 points and 10.9 rebounds per game, keys the team’s attack near the rim, with Evan Fournier, averaging 18.4 points per game, serving as the offensive centerpiece on the perimeter.

How to make Sixers vs. Magic picks

SportsLine’s model is leaning over on the total, with Harris and Vucevic projected to exceed their scoring averages. The model also says one side of the spread hits in over 50 percent of simulations. You can only get the pick at SportsLine.

So who wins Magic vs. 76ers? And which side of the spread hits more than 50 percent of the time? Visit SportsLine now to see which side of the 76ers vs. Magic spread to jump on, all from the advanced model that is up over $4,200 on its NBA picks this season, and find out.