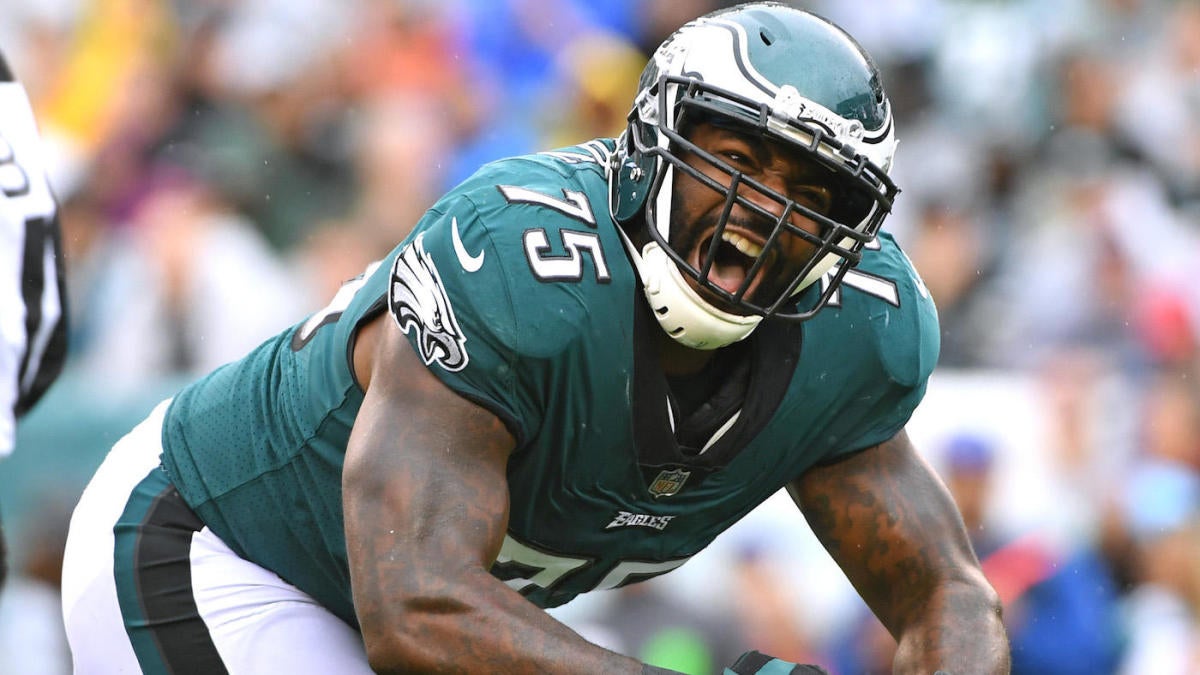 The Philadelphia Eagles were looking to add a veteran pass rusher in free agency and turned to a familiar face to fill the void. Philadelphia agreed to terms with Vinny Curry on a one-year deal worth up to $2 million, per NFL Network’s Ian Rapoport, and $1.3 million of the contract is fully guaranteed. The Eagles had some competition for Curry’s services as Geoff Mosher of Inside the Birds reported the Cleveland Browns made a more competitive financial bid to sign him, but Curry wanted to remain with Philadelphia.

Sweat was a pleasant surprise as a rotational piece in 2019 totaling four sacks, 10 quarterback hits, and 15 pressures while playing 35% of the defensive snaps last season as the No. 4 defensive end. The 2018 fourth-round draft pick was in line to take over the No. 3 role in the rotation before Curry’s arrival. Genard Avery, who the Eagles traded a 2021 fourth-round pick to the Cleveland Browns for at last season’s trade deadline, is also in the mix for playing time. Avery had just a half-sack and one pressure for the Eagles last year, playing just 33 snaps since the trade.

Shareef Miller, a 2019 fourth-round pick by the Eagles, is also in the competition for playing time at defensive end. The Eagles can also move defensive tackle Malik Jackson to the edge, as he played the outside in certain packages with the Denver Broncos during the year they won Super Bowl 50. Jackson will likely move to the edge when the Eagles line up Fletcher Cox and Javon Hargrave at defensive tackle on certain snaps. Philadelphia’s defensive line depth is a great problem to have.