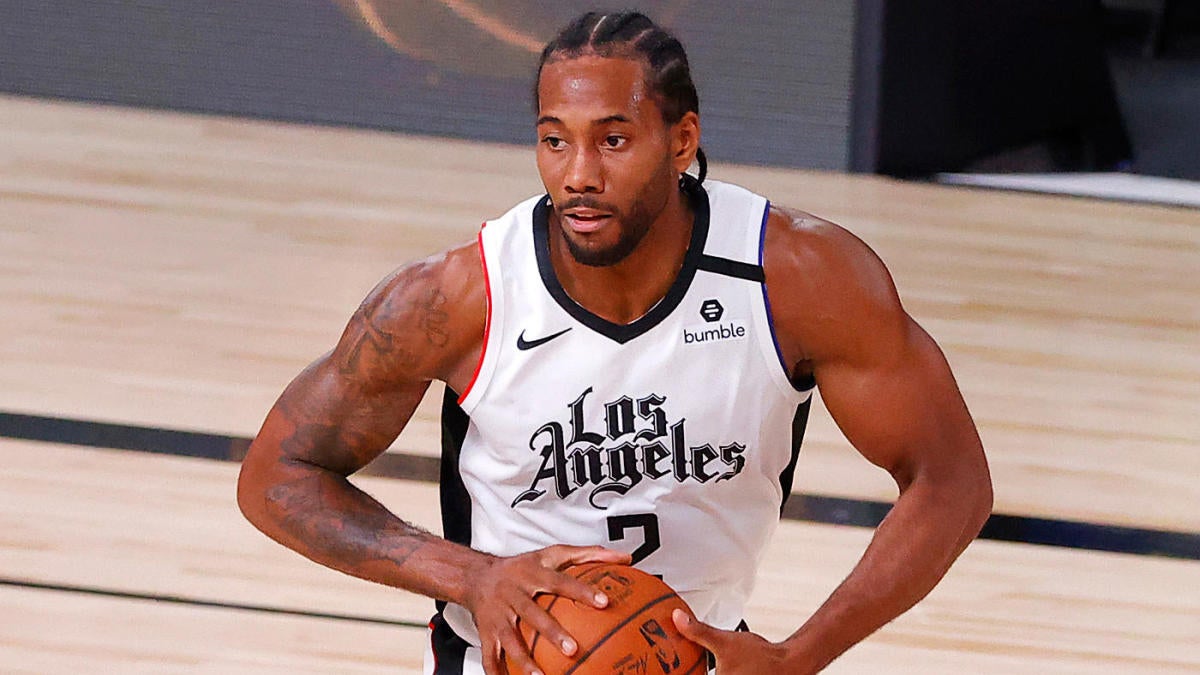 We’ve reached perhaps the most difficult part of bubble ball betting. Enough games are in the books for teams to start thinking strategically about how they manage their rosters, but not enough games to know definitively. How will teams manage rest against rust? The Celtics just threw caution to the wind and played Gordon Hayward and Marcus Smart into the fourth quarter of a 34-point blowout on the second night of a back-to-back. The Bucks, on normal rest, gave their All-Stars only 16 minutes of playing time against the Nets.

And then there’s the matter of seeding. The Clippers, sitting at No. 2, have a chance to slip down to No. 3 if they want. Would they prefer to play the Mavericks, statistically the third-best team in the Western Conference, or take their chances with the ever-changing pool in slots 4-6? Several other teams are in the same boat. No two teams want the same thing out of these games, and we don’t know for sure what they will prioritize.

So we’ll make educated guesses. If, however, you want to save your bankroll for a more certain time, I wouldn’t advise against that. The final few seeding games will likely be clearer, and the postseason obviously carries identical incentive across the board. With that in mind, here are Thursday’s top picks.

All lines via William Hill Sportsbook.

Slowly but surely, Zion Williamson is starting to see more playing time. He got up to 25 minutes in Tuesday’s win over the Grizzlies, and predictably, he was essential in shutting the door on that game. Should he garner a similar workload in this one, the Kings have absolutely no answer for him. While primary rim-protector Richaun Holmes is an underrated defender, he’s undersized for his position, while starting power forward Nemanja Bjelica isn’t exactly known for his prowess on that end of the floor. The Kings are fairly thin up front with Marvin Bagley out, and their wing defenders leave quite a bit to be desired. This could be a massive Zion performance.

So who wins Pelicans vs. Kings? And which side of the spread hits in well over 60 percent of simulations? Visit SportsLine now to find out which side of the Clippers vs. Suns spread you need to jump on Tuesday, all from the model that has crushed its NBA picks, and find out.

We’re all overreacting to the Suns when we should be overreacting to the Pacers. No, they didn’t beat the Clippers at the buzzer, but their small-ball starting five is taking more 3-pointers, playing at a faster pace, never turning the ball over and, yes, is undefeated since the restart. We’ve all heard the Suns’ story dozens of times before. The young team earns the biggest win of its existence and summarily lets us down in its follow-up performance. The Pacers are amping up for what could be an actual playoff run. Take the grown-ups here.

The healthy Clippers played the Mavericks only once this year, but Paul George and Kawhi Leonard put poor Luka Doncic into the torture chamber. He went only 4 of 14 from the field and missed all eight of his 3-point attempts. There just isn’t a better matchup for the Mavericks specifically than the Clippers. There are only a handful of big wings capable of locking up the leader of the unstoppable Dallas offense, and two of them play for the same team. If worst really does come to worst and this winds up being a close game, remember that the Mavericks get outscored by 12.7 points per 100 possessions in clutch settings. The Clippers have Kawhi. That’s not exactly a fair fourth-quarter fight, but if the last time George and Leonard got their hands on Doncic is any indication, this one won’t be competitive by that point.