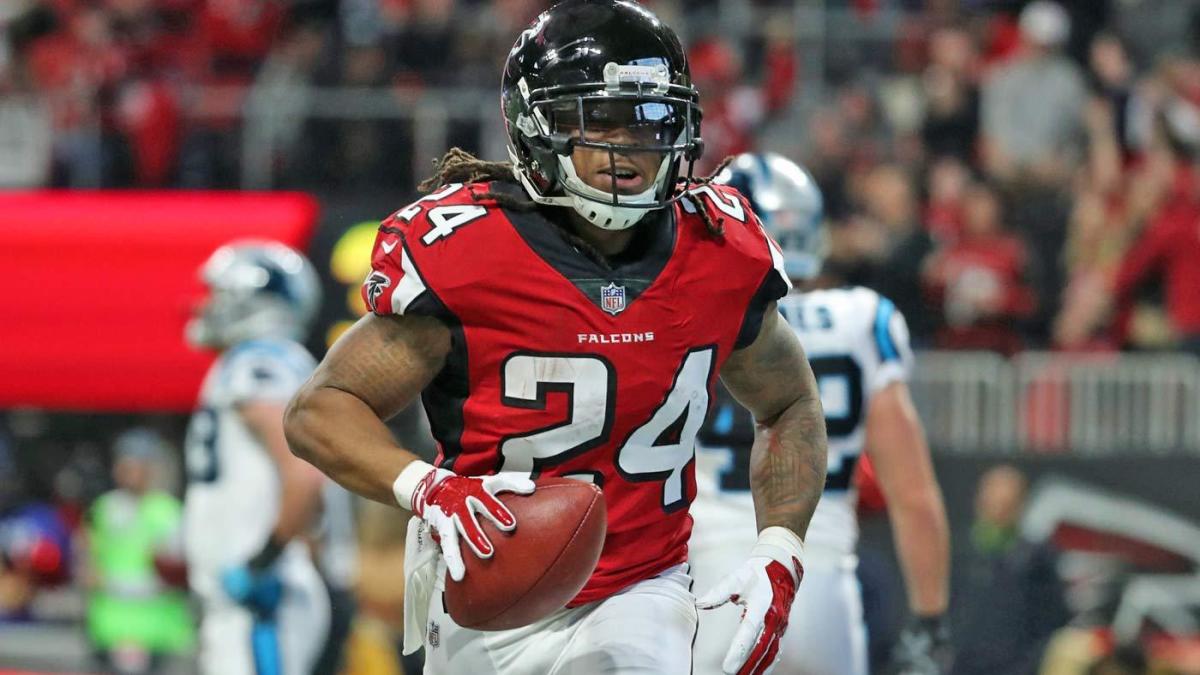 Now that LeSean McCoy is off the free agent market, all eyes turn to Devonta Freeman — arguably the best running back remaining that’s still unsigned. Freeman’s free agency has been a roller coaster ride to this point, from reportedly threatening to sit out the season toward playing a cat-and-mouse game with the Seattle Seahawks and Tampa Bay Buccaneers.

Seattle and Tampa chose other running backs over Freeman, whose agent cut ties with him in July (he did land a new agent in Drew Rosenhaus). Despite two NFC contending teams passing on Freeman — who passed on Seattle’s offer himself — the veteran running back had a surprising admission toward what he’s seeking from his next employer.

“I believe in that and if we have the right leaders and right people. That’s what I’m aiming for, to come to a team and make general managers, head coaches and everybody’s life easier.”

Based on those remarks, turning down Seattle is even more confusing from the Freeman camp. There was an opportunity to play significantly as Chris Carson and Rashaad Penny are coming off major injuries. And it’s pretty obvious the Seahawks have an excellent winning culture in place with quarterback Russell Wilson and head coach Pete Carroll.

Tampa also reportedly showed interest in Freeman, which prompted the running back to say they can “reach out to him directly.” The Buccaneers also have that “winning mentality” with Tom Brady and Rob Gronkowski joining the roster this offseason.

There aren’t many options left for Freeman that fits his qualifications, even though some contending teams could use some help at running back. A two-time Pro Bowl running back, Freeman hasn’t recorded a 1,000-yard season since 2016 and has just 724 rushing yards and two touchdowns over the past two years. Injuries have slowed Freeman down, contributing to his 3.66 yards per carry average. Freeman still was a threat catching the football, recording 59 catches for 410 yards and four touchdowns in 2019.

Freeman hasn’t been close to signing with any team either. The coronavirus pandemic has played a role, but Freeman believes the market will pick up as the season draws near.

“I have been keeping in contact with teams, through coaches and stuff that I know around the league,” Freeman said. “As of now, I’m being patient and waiting for the right opportunity, the right fit, the right scheme. Soon as it comes — hopefully in the next couple of weeks or whenever it may be — I’ll be ready to go.”