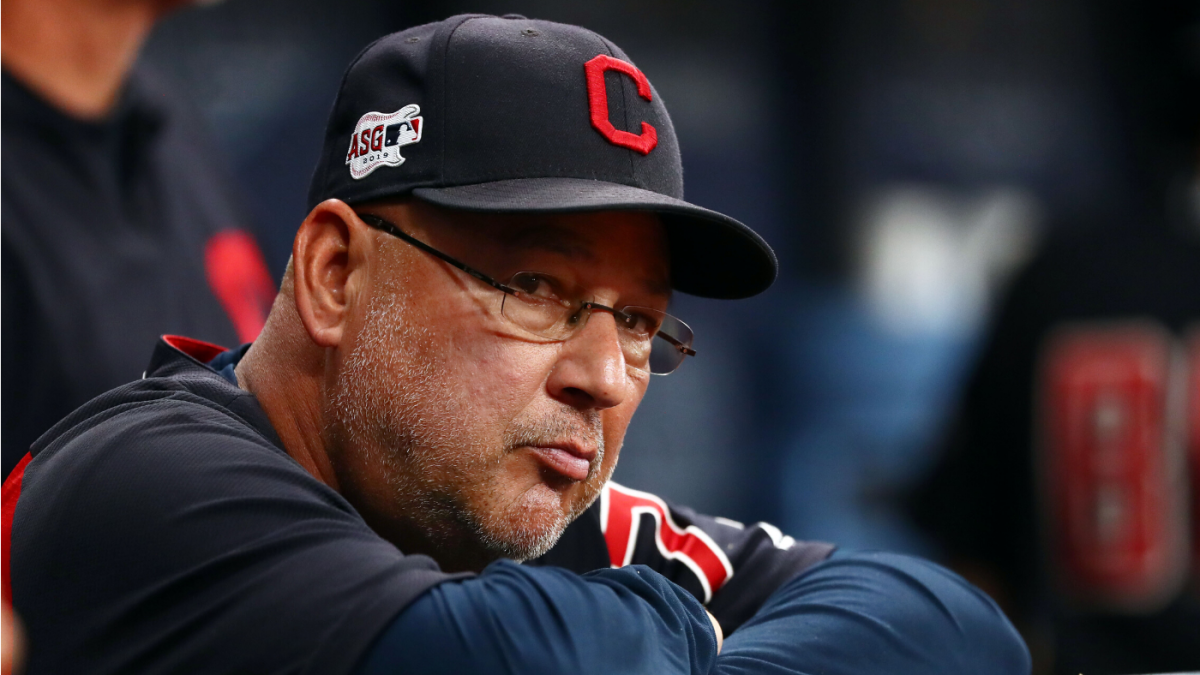 Watch Now: Highlights: Reds at Indians (1:20)
Francona recently underwent testing at the Cleveland Clinic to determine the nature of the problem that’s sidelined him. According to the AP, Cleveland team president Chris Antonetti said Francona “is in the process of feeling better” but that he likely won’t be ready to return to the dugout for a few more days. Cleveland going into Thursday’s slate is 7-6 and in third place in the AL Central.
Sandy Alomar, the team’s first base coach, will continue to manage Cleveland from the dugout while Francona is out.
Francona, 61, is in his eighth season as Cleveland manager. He’s guided them to a record of 645-500 (.563) over that span with four playoff appearances and one pennant. For his career, Francona is 1,674-1,415 (.542) in 20 seasons with the Phillies, Red Sox, and Cleveland. In addition to winning a pair of World Series with Boston, Francona presently ranks 18th on the all-time managerial wins list.  Cleveland manager Terry Francona will miss a fifth straight game because of gastrointestinal problems, the Associated Press reports. Cleveland is scheduled to play the Reds at home on Thursday night. Zack Meisel of The Athletic adds that Francona will also not accompany the team to Chicago for the upcoming weekend series against the White Sox, meaning the ailment will keep Francona away from his team for at least a week. He last managed on Saturday in Minnesota.