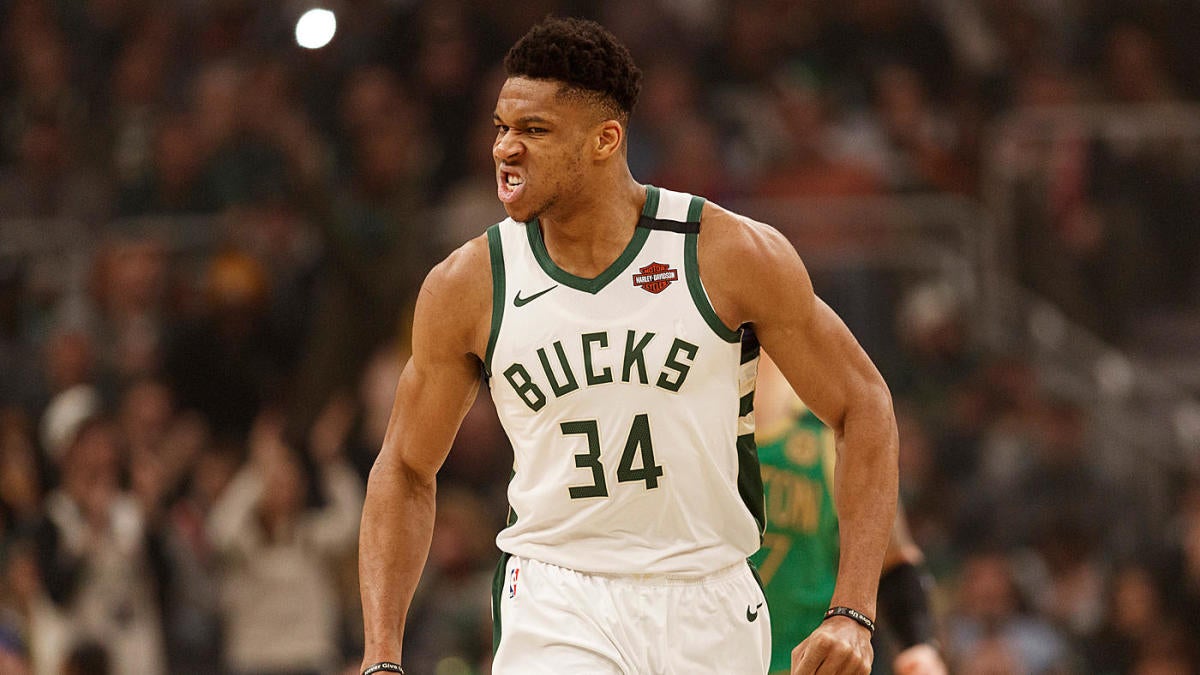 The Milwaukee Bucks will look to snap a two-game losing streak and clinch the top seed in the Eastern Conference when they take on the Miami Heat on Thursday. After cruising to the NBA‘s best record, Milwaukee has lost five of six, including two of three since play has resumed after the shutdown. The Bucks still have the league’s top mark at 54-14, while Miami is 43-25. Miami is seeded fourth, one game ahead of the Indiana Pacers.

Tip-off from ESPN Wide World of Sports Arena in Orlando, Fla., is set for 4 p.m. ET. The Bucks are coming off a stunning 119-116 loss to the Brooklyn Nets on Tuesday, while the Heat defeated the Boston Celtics 112-106. Milwaukee is a 9.5-point favorite in the latest Heat vs. Bucks odds from William Hill, while the over-under for total points scored is set at 222.5. Before making any Bucks vs. Heat picks, check out the latest NBA predictions from the SportsLine Projection Model.

Now, the model has set its sights on Bucks vs. Heat. You can visit SportsLine now to see the picks. Here are the NBA odds from William Hill and trends for Heat vs. Bucks:

Why the Bucks can cover

After playing their starters for just one half in a loss to Brooklyn, the Bucks can secure the top spot in the East with a victory or a Toronto loss. Milwaukee has won three of the last five meetings with Miami. The Bucks are led by last year’s MVP in forward Giannis Antetokounmpo, who averages 29.6 points, 13.7 rebounds and 5.8 assists. He had back-to-back 36-point efforts against Boston and Houston before being limited to just 15 minutes of action against Brooklyn, where he finished with 16 points. In two previous meetings this season with Miami, he is averaging 21 points and 16 rebounds. In 23 career games vs. the Heat, Antetokounmpo is averaging 17.7 points and 8.5 rebounds.

Antetokounmpo may be Milwaukee’s first scoring option, but the Bucks have plenty of firepower. Guard Khris Middleton is also an offensive force and is a great shooter from the outside, hitting 40.9 percent of his 3-pointers this season. Middleton is averaging 20.9 points, 6.2 rebounds and 4.1 assists in 2019-20. In the two meetings with the Heat this season, he has averaged 18.5 points and 5.5 rebounds, which is nearly four points better than his career average against Miami (14.7 points). Miami will be missing Jimmy Butler (20.2 ppg) in this matchup as he deals with a foot injury.

Why the Heat can cover

Even so, Milwaukee isn’t a lock to cover the Heat vs. Bucks spread. That’s because the Heat have had a lot of success over Milwaukee through the years, including this season. Miami leads the all-time series 70-44 and has won both meetings in 2019-20 — a 131-126 overtime win in Milwaukee on Oct. 26 and a 105-89 triumph at Miami on March 2. The Heat also lead the league in 3-point percentage at 38.2 percent, while the Bucks have given up the most 3-pointers with 945, which is 13.9 per game.

Replacing Butler in the starting lineup vs. the Celtics was Kelly Olynyk, who responded with 15 points, six rebounds and a game-high eight assists. Forward Bam Adebayo (16.3 points) stepped up for Miami and scored 21 points and grabbed 12 rebounds against the Celtics. He is averaging 16.5 points and 13 rebounds in two games against Milwaukee this year and 9.6 points and 8.1 rebounds in nine career games vs. the Bucks.

How to make Bucks vs. Heat picks

SportsLine’s model is leaning over on the total. In fact, it says Milwaukee’s Brook Lopez will score two points over his average, while Miami’s Duncan Robinson will top his average. The model also says one side of the spread hits in well over 50 percent of simulations. You can only get the pick at SportsLine.

So who wins Heat vs. Bucks? And which side of the spread cashes in well over 50 percent of simulations? Visit SportsLine now to see which side of the Bucks vs. Heat spread to jump on, all from the advanced model that is up over $4,200 on its NBA picks this season, and find out.