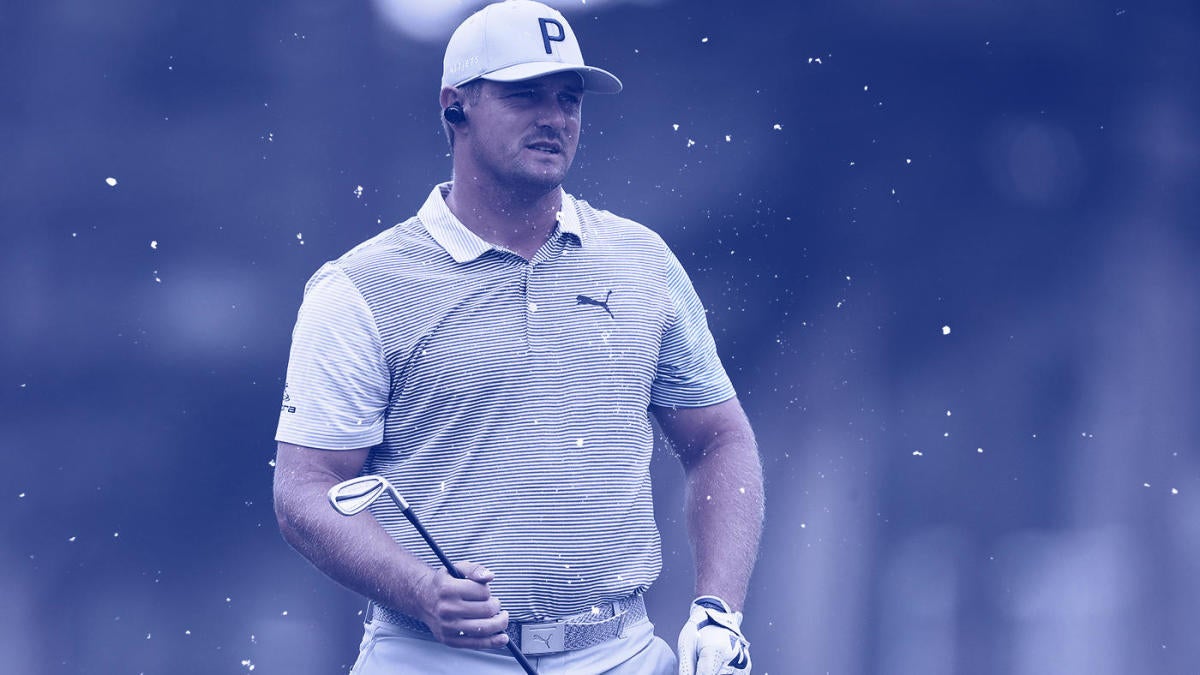 If TPC Harding Park at this week’s PGA Championship event is reduced to a driving contest like it was Bethpage Black last year, then you can be sure that it will be the course that ultimately determines who wins the 102nd edition of this golf tournament. While I’ve heard critiques on both sides of this theory, the crux of it is that a course that plays long with thick rough disproportionately favors big bombers because it’s so much easier to hit 9-irons out of the juicy stuff than it is to hit 4-irons.

If this is true — and it might not be compared to 2019 when only Brooks Koepka and Dustin Johnson were left standing — then your field shrinks in a huge way even before a shot is hit on Thursday morning. Your Abraham Ancers and Matthew Fitzpatricks are completely erased from the equation. Again, this might not be how it goes, but I’m going to lean toward the fact that it is and say only one of the following nine players can win the first major of 2020 this week.

With that in mind, let’s take a look at my nine favorites to take home the Wanamaker Trophy following four grueling days competing in the 2020 PGA Championship at TPC Harding Park in San Francisco.

CBS Sports is offering complete coverage of the PGA Championship all week, and you will be able to watch the final two rounds this weekend on CBS. Check out our PGA Championship live coverage along with a Round 1 viewing guide so you can watch every moment of action on Thursday.

Who will win the PGA Championship, and which long shots will stun the golfing world? Visit SportsLine now to see the projected leaderboard, all from the model that’s nailed six golf majors and is up more than $8,000 since the restart.