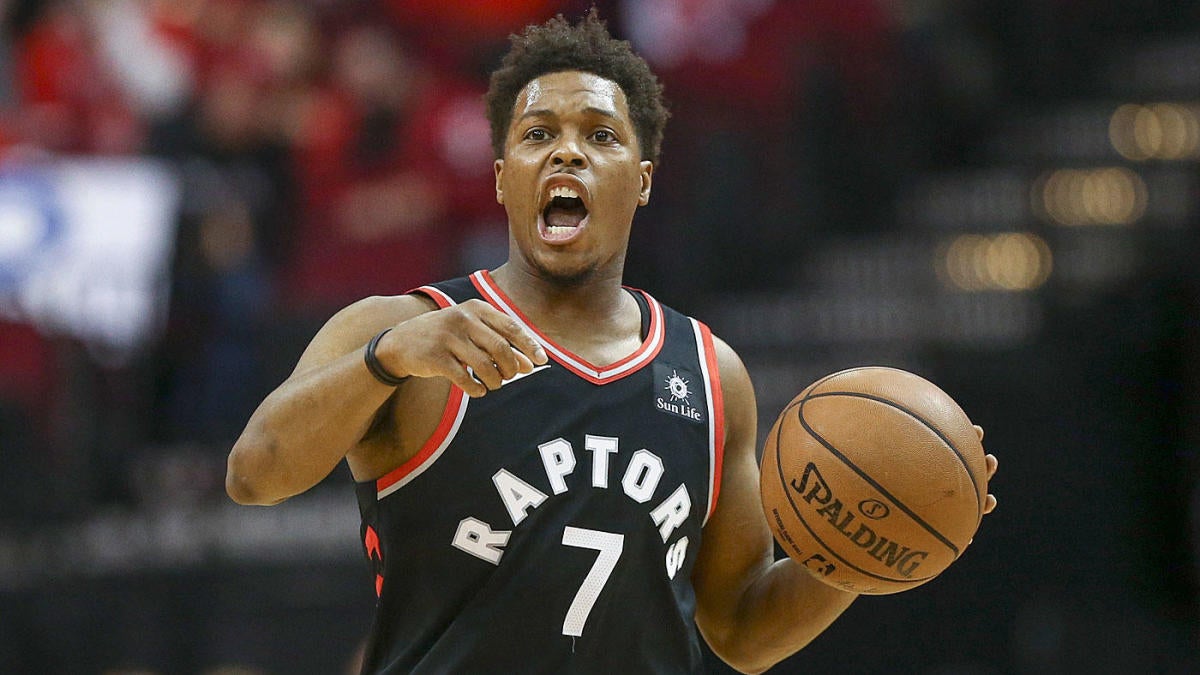 The Toronto Raptors will take on the Orlando Magic at 8 p.m. ET on Wednesday at the Visa Athletic Center in Orlando. The Raptors have clinched a postseason berth and currently occupy the second playoff spot in the Eastern Conference. Toronto has won both of its games in the NBA bubble. Orlando is in the No. 8 playoff slot in the East and is 2-1 since play resumed.

The Raptors are 5-0 against the spread in their last five meetings with Orlando. The Magic are 6-1 against the spread in their last seven games. Toronto is favored by 7.5-points in the latest Magic vs. Raptors odds from William Hill, and the over-under is set at 223. Before entering any Raptors vs. Magic picks, you’ll want to see the NBA predictions from the advanced computer model at SportsLine.

Now, the model has set its sights on Magic vs. Raptors. You can head to SportsLine to see its picks. Here are several NBA betting lines for Raptors vs. Magic:

Why the Magic can cover

The Magic fell to the Indiana Pacers on Tuesday, 120-109. Evan Fournier finished with only seven points on 2-for-10 shooting in his 32 minutes on the court. The Pacers scored 19 of the game’s first 22 points and had a 21-point lead at halftime.

The Magic have only been able to knock down 44.5 percent of their shots, which is the fifth lowest field goal percentage in the league. Despite their most recent setback, the Magic will enter Wednesday’s matchup confident they can upset the defending champs. That’s because Orlando is 5-1 in its last six games and the Magic rank seventh in the NBA in scoring defense, allowing 107.8 points per game on average.

What you need to know about the Raptors

On Monday, the Raptors sidestepped the Miami Heat for a 107-103 win. Fred VanVleet shot 7-for-12 from beyond the arc and finished with a career-high 36 points and five boards.

Toronto has won all three meetings with Orlando this season and will be going for a sweep of the series on Wednesday. The Raptors have won 27 of the last 34 matchups with the Magic, including the postseason. The Raptors also feature the NBA’s stingiest defense, giving up just 106.3 points per game.

How to make Magic vs. Raptors picks

The model has simulated Raptors vs. Magic 10,000 times and the results are in. We can tell you that the model is leaning under, and it’s also generated a point-spread pick that is hitting in well over 50 percent of simulations. You can only see the pick at SportsLine.

So who wins Raptors vs. Magic? And which side of the spread hits in well over 50 percent of simulations? Visit SportsLine now to find out which side of the Magic vs. Raptors spread you need to jump on Wednesday, all from the model that has crushed its NBA picks, and find out.