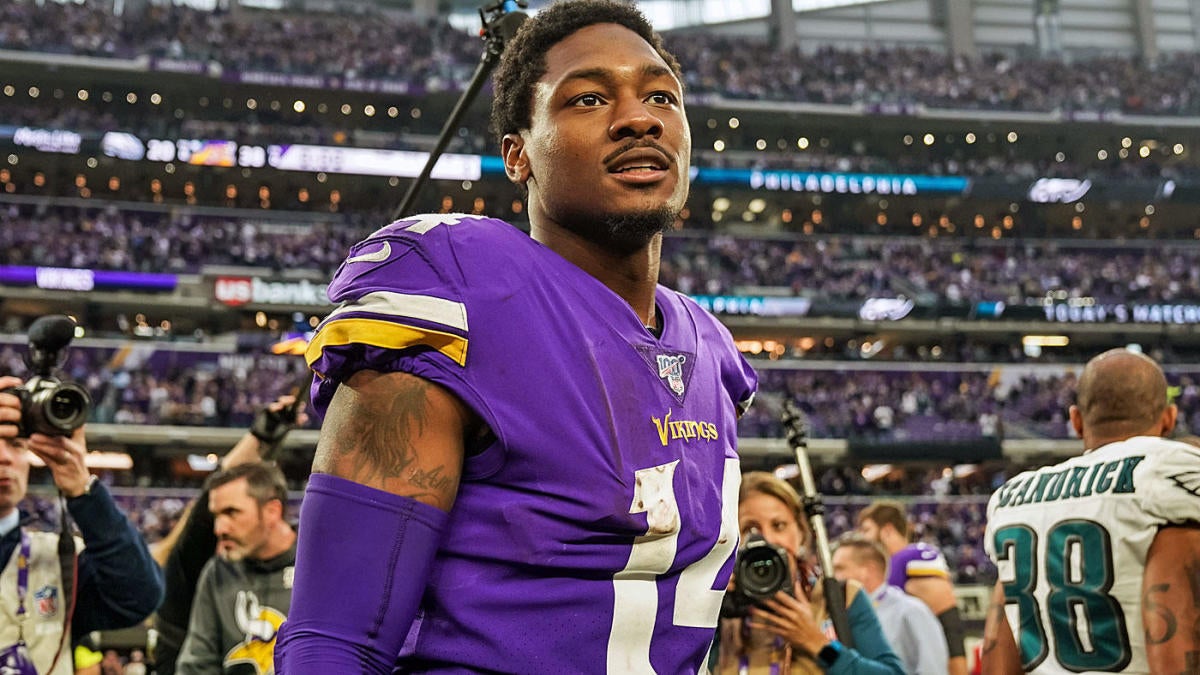 The Buffalo Bills are adjusting one of their star player’s contracts in order to move up money a few years. On Wednesday, Mike Garafolo of the NFL Network reported that the Bills are increasing Stefon Diggs‘ compensation and tinkering with other facets of the deal such as 2021 cash, guaranteed money and future cash as well.

Naturally, the question is why the Bills would do this in the beginning of August. Garafolo says that this was something that the two sides agreed to as part of the trade back in March. The COVID-19 pandemic pushed this transaction back, so nothing could be finalized until Diggs and the other players could return to the facilities.

Last week, starting defensive tackle Star Lotulelei opted out of the 2020 season due to concerns regarding the coronavirus. Garafolo reports that he was due $5.25 million this season, but obviously he will not be receiving that in 2020. Since they have that money now available, it appears the Bills will transfer some of that added cap space to Diggs now and give themselves some wiggle room financially in future years. While $300,000 in 2021 doesn’t seem like an incredible amount of wiggle room, it’s true that every little bit counts. The Bills will also potentially be gearing up to offer quarterback Josh Allen a contract extension in 2022 and beyond.

Joel Corry of CBS Sports explained that a player voluntarily opting out will receive a $150,000 stipend provided he earned a credited season (three or more regular season or postseason games on the 53-man roster, injured reserve or physically unable to perform list) in 2019 or was selected in the 2020 NFL Draft. The $150,000 stipend is considered a salary advance or loan that will be offset against any money earned in the future from playing in the NFL.

Back in March, the Bills sent a first-round pick, fifth-round pick, a sixth-rounder and a 2021 fourth-round pick to the Minnesota Vikings in exchange for Diggs and a late-round pick. Diggs is coming off back-to-back 1,000-yard seasons and is seemingly just entering his prime. In 2018 he recorded a career-high 102 receptions and nine touchdowns, and this past season he notched career-marks of 1,130 yards receiving and 17.9 yards per reception. Just last offseason, Diggs signed a five-year, $72 million contract.