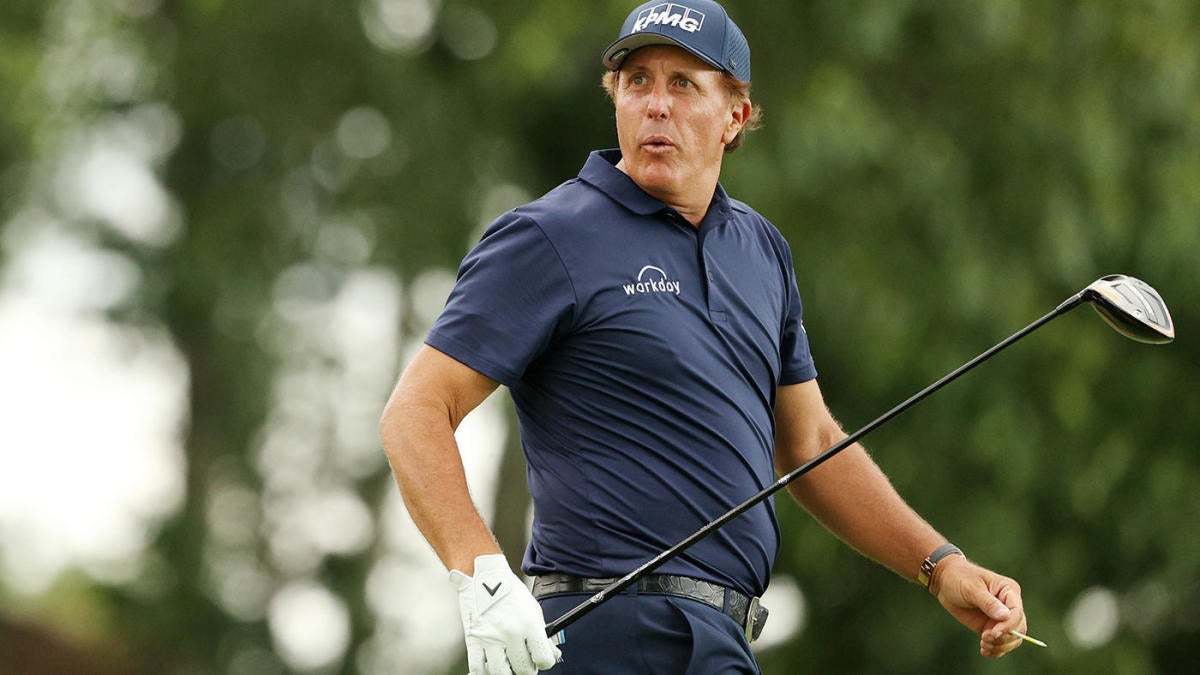 The first major championship of the adjusted 2020 calendar has finally arrived as the golf world turns its attention to the San Francisco area and TPC Harding Park for the 102nd PGA Championship. In a year where the Open Championship has decided to take off and the Masters won’t cycle back around until November, the anticipation for this return-to-August edition of the PGA Championship is at a fever pitch.

The event has also taken heightened importance for its weight in the FedEx Cup Playoffs, which will begin later this month before the other two majors of 2020 are held. With so much on the line, it’s easy to find some reason to invest your time and interest in the event.

One of the great joys of watching golf is the ability to have many rooting interests and rooting angles. Sometimes it’s for wagering or fantasy reasons, sometimes it’s just because you like a player’s vibe. With skill, odds to win and narratives all taken into consideration, we’ve assembled a collection of players to root for below.

Stick with CBS Sports and CBS Sports HQ for full coverage of the 2020 PGA Championship all throughout the week. Odds via William Hill Sportsbook.

Get in the action for the year’s first major and compete to win $4,000 in guaranteed cash with CBS Sports Golf Props. All you need to do is answer a few quick questions and you’re in contention! Join now for your chance to win. Terms apply.