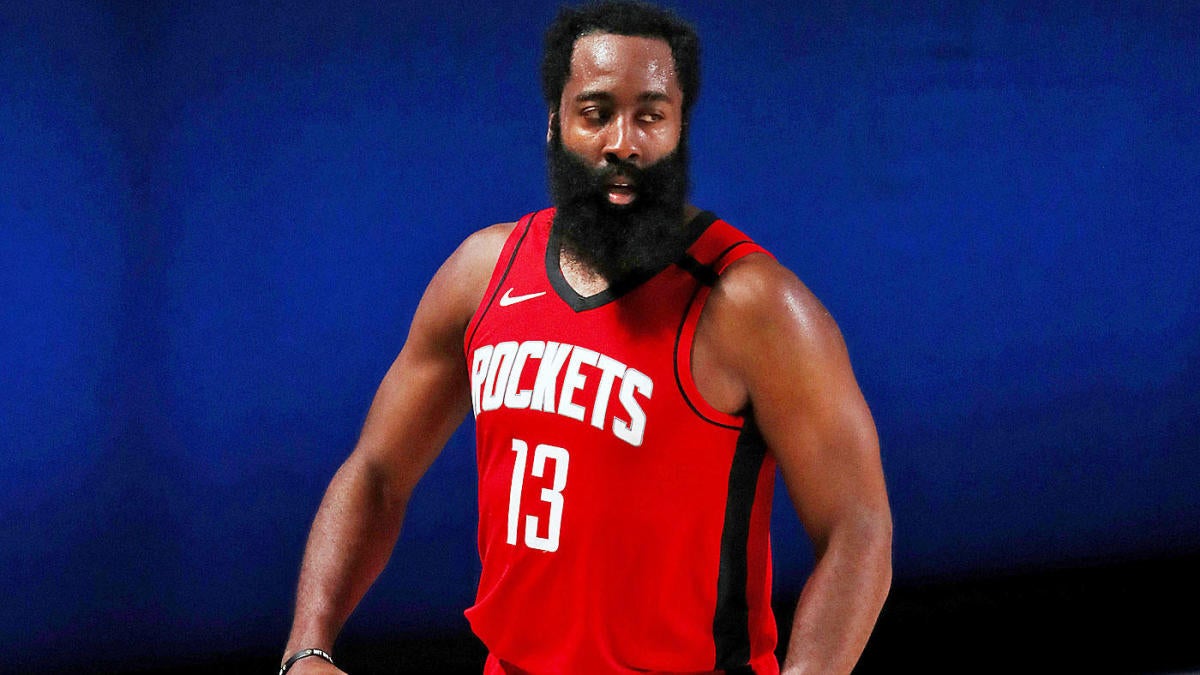 The 2019-20 NBA season is back underway inside the league’s Disney World bubble, and on Tuesday night, we get what should be another exciting matchup. James Harden will lead the Houston Rockets against Damian Lillard and the Portland Trail Blazers.

A few nights ago, the Rockets secured an extremely impressive win over the Milwaukee Bucks, coming back from an eight-point deficit in the final few minutes. They’re in the playoffs but are still battling for seeding. Entering Tuesday’s contest, they’re all alone in fourth place.

As for the Trail Blazers, they’ve gained some ground on the Memphis Grizzlies for the eighth seed, but still have some work to do inside the bubble. Now two games back, they’re within the margin to force a play-in scenario, but still have to fend off a few teams to secure ninth place. A win against the Rockets would go a long way towards doing that.

Rockets: The Rockets are still going with the all-out small-ball attack, and they’ve come away with wins in each of their first two games inside the bubble. It hasn’t been easy, however, as they’ve needed to make some big plays down the stretch to get past both the Mavericks and Bucks. James Harden is averaging 36.5 points so far in Orlando but struggled in each of his last two matchups with the Blazers. In two games before the shutdown, he shot just 8 of 30 from the field. It will be interesting to see how he fares on this night.

Trail Blazers: Portland has started 1-1 inside the bubble, but have actually cut their deficit for the eighth seed to just two games thanks to that win being against the Grizzlies, and Memphis opening up 0-3. Still, while they’re now well inside the four-game margin necessary to force a play-in scenario, they have a lot of work to do. That’s because they have to fend off the Spurs, Kings, Pelicans and Suns for ninth place.

The Rockets are four-point favorites heading into this game, and we’re going to ride with them on the small number. Even though the Blazers are now healthy, the Rockets are just a better team.