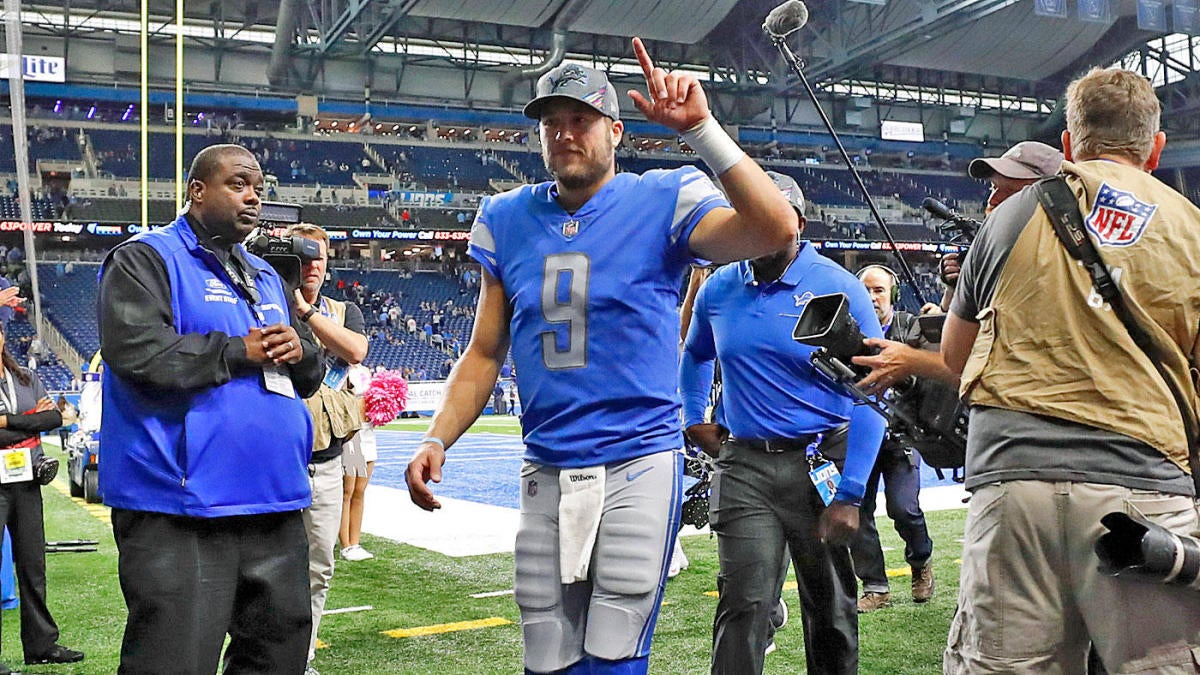 The Detroit Lions are breathing a sigh of relief this week as they discovered that star quarterback Matthew Stafford had registered a false positive COVID-19 test. On Saturday, it was reported that the former No. 1 overall pick had become the first starting quarterback to be placed on the reserve/COVID-19 list, but the team later retracted the roster move after it was discovered he was healthy. The Lions released a statement on Tuesday explaining what happened.

“Today we removed Matthew Stafford from the COVID-IR list and onto the Active Roster,” the Lions said in a statement. “As a result of a False-Positive test result, he was forced due to NFL/NFLPA protocols to sit out until he received two negative tests. His testing sequence for the Pre-Entry period was: negative, negative, False-Positive. The next three tests were all negative. To be clear Matthew does NOT have COVID-19 and never has had COVID-19 and the test in question was a False-Positive. Also, all of Matthew’s family have been tested and everyone is negative.”

Stafford’s wife, Kelly, said that the past four days have been “somewhat of a nightmare,” and shared what her family had gone through in an Instagram post ever since Stafford received his false positive.

It is unknown how the Lions came to the conclusion that Stafford received a false positive, but Detroit was quick in placing him on the reserve/COVID-19 list. This new reserve list category was created for a player who either tests positive for COVID-19 or who has been quarantined after having been in close contact with an infected person or persons. If a player falls into either of these categories, their club is required to immediately place the player on the reserve/COVID-19 list. Per agreed upon NFL-NFLPA policy, clubs are not permitted to comment on a player’s medical status other than referring to roster status. Clubs also may not disclose whether the player is in quarantine or is positive for COVID-19.