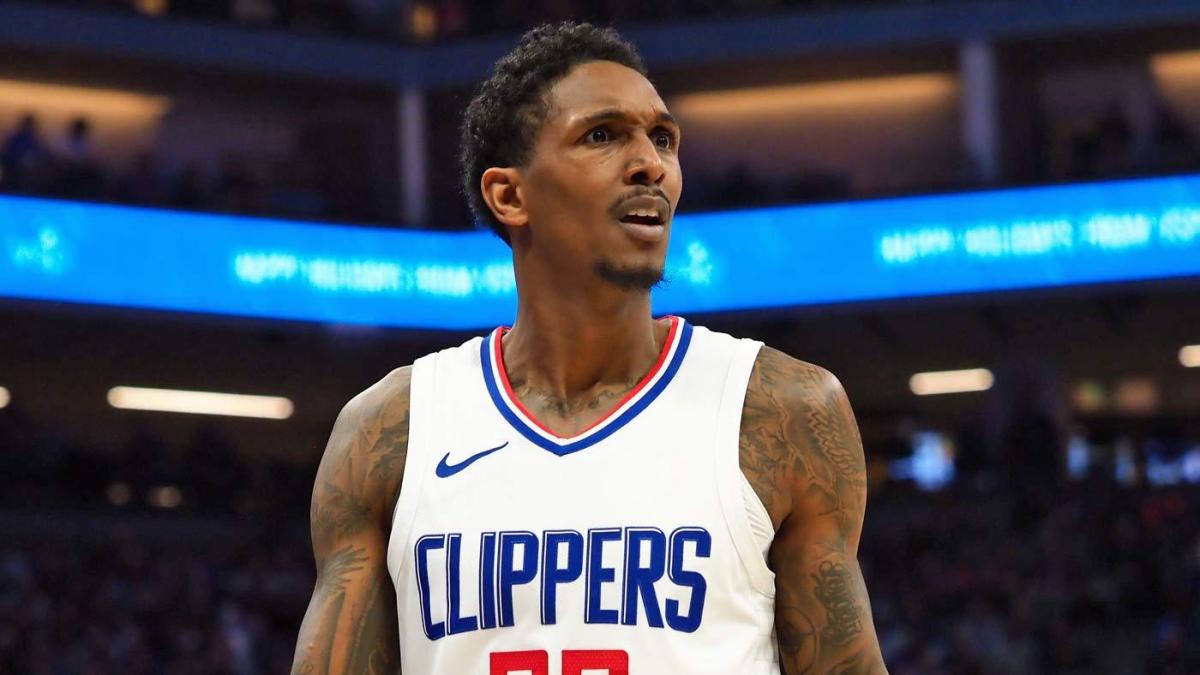 Lou Williams has cleared quarantine in the NBA bubble and is set to make his return for the Los Angeles Clippers (45-21) as they take on the Phoenix Suns (28-39) at 4 p.m. ET on Tuesday in a matchup at ESPN Wide World of Sports Arena. Williams (18.7 ppg) adds big-time scoring upside to an already formidable lineup anchored by Kawhi Leonard and Paul George. But Los Angeles has a tough challenge against a confident Suns squad that is 2-0 in the bubble after knocking off Dallas 117-115 in its last outing.

William Hill lists Los Angeles as the 8.5-point favorite in the latest Clippers vs. Suns odds, down half a point from the opening line. The over-under for total points is set at 230. Before finalizing any Suns vs. Clippers picks, be sure to see the NBA predictions from the advanced computer model at SportsLine.

Now, the model has set its sights on Clippers vs. Suns. You can head to SportsLine to see its picks. Here are several NBA betting lines for Suns vs. Clippers:

Why the Clippers can cover

Los Angeles bounced back nicely from a tough opening loss in Orlando to the Lakers by knocking off the Pelicans in a convincing 126-103 win on Saturday. George was 8-of-11 from beyond the arc on his way to 28 points. Leonard sunk 10 of 11 free throws as he contributed 24 points.

The Clippers have been solid against the spread all season, posting a 37-29 ATS mark. And while Montrezl Harrell (personal) remains away from the team, the addition of Williams gives Los Angels a proven scorer who can take some of the pressure off of George and Leonard. Williams averaged 16.3 points and 4.7 assists in three games against Phoenix this season.

Why the Suns can cover

Phoenix escaped with a win against the Dallas Mavericks on Sunday, 117-115. The Suns rode a strong surge after the half to overcome a 73-60 deficit. Phoenix relied on the efforts of Cameron Johnson, who posted a double-double on 19 points and 12 boards, and Devin Booker, who had 30 points.

Ricky Rubio had 20 points, nine rebounds and seven assists on Sunday.  He had 10 assists last time he faced the Clippers. Booker missed 14 of 19 shots from the field in that matchup and Phoenix shot 39.1 percent as a team.

How to make Clippers vs. Suns picks

The model has simulated Clippers vs. Suns 10,000 times and the results are in. SportsLine’s model is leaning under on the total, and it’s also says one side of the spread has all the value. You can only see the pick at SportsLine.