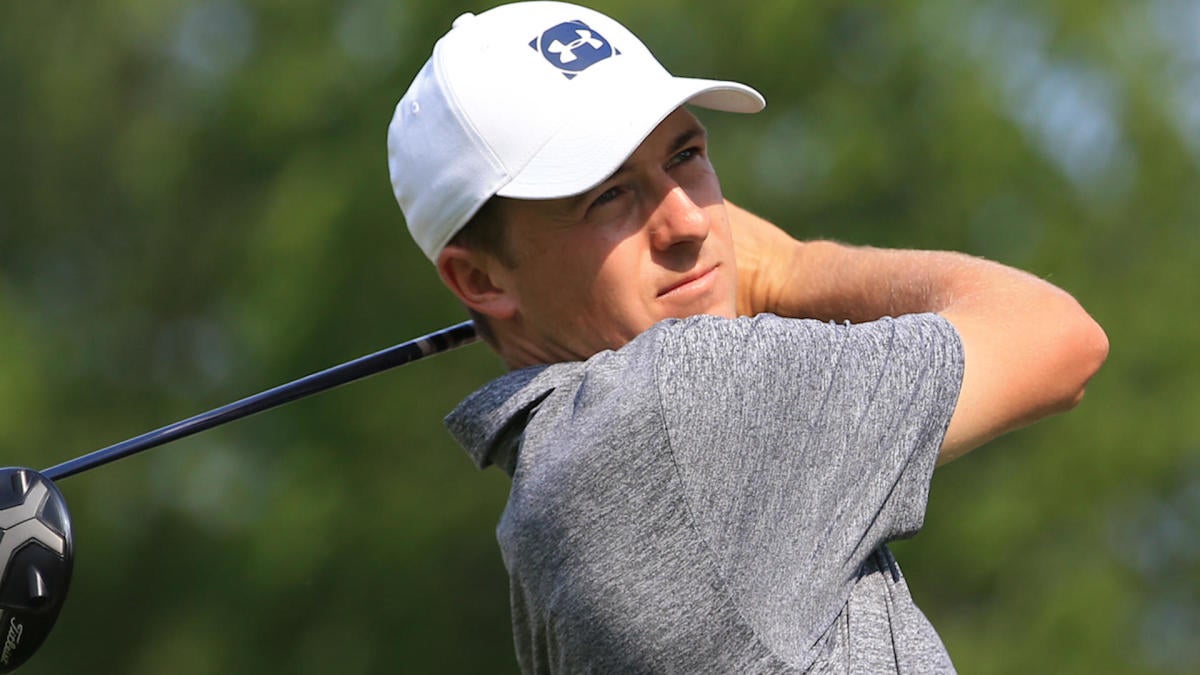 The major championship season kicks off Thursday with the 2020 PGA Championship in San Francisco, where Brooks Koepka will chase history. Koepka is vying for his third straight PGA title, which would make him the first golfer in 64 years to win the same major three years in a row. Justin Thomas, who won last week’s WGC-St. Jude Invitational and took over the world’s top ranking, hopes to have something to say about that. Thomas and Koepka, who tied for second last week, are the 10-1 co-favorites in the latest 2020 PGA Championship odds at William Hill.

Also expected to be in the running this week are golfers like Bryson DeChambeau (11-1), Rory McIlroy (14-1) and Jon Rahm (14-1). Big names and big wins get the attention of the oddsmakers, but are those the players you want to target when putting together your 2020 PGA Championship Fantasy golf rankings? Before finalizing any 2020 PGA Championship Fantasy golf picks, check out the latest Fantasy golf rankings from data scientist Rick Gehman.

With his expansive database of golf statistics, course data and betting odds, Gehman creates advanced models and back-tests them constantly. These models produced 11 outright winners in the past year, including 30-1 Webb Simpson at the 2020 RBC Heritage, 50-1 Chez Reavie at last year’s Travelers and 40-1 Patrick Reed at the Northern Trust among nine PGA Tour winners, plus a $10,000 DraftKings win at The Masters.

At the Rocket Mortgage Classic last month, Gehman put Bryson DeChambeau atop his Fantasy rankings. The result: DeChambeau fired a 23-under, winning by three strokes. Then at the Workday Charity Open, Gehman was higher than most on Collin Morikawa, and he won in a dramatic playoff over Justin Thomas. Gehman had pegged Thomas at No. 2. Before the Memorial Tournament, Gehman told SportsLine readers that Jon Rahm “could be on the brink of breaking out.” Rahm cruised to a three-shot win.

Now, Gehman, co-host of “The First Cut” podcast on CBS Sports, has revealed his top 30 players for the PGA Championship 2020 over at SportsLine so you can crush your Fantasy golf picks.

Gehman is very high on DeChambeau, saying “he has the skill-set that will be so valuable at TPC Harding Park.” The bomber has four top-eight finishes, including a victory at the Workday Charity Open, since the restart.

On the other hand, Gehman is fading three-time major winner Jordan Spieth, noting, “The big concern is whether he can hit enough fairways to stay competitive at TPC Harding Park.” This season, Spieth ranks 202nd in driving accuracy percentage, 206th in hitting greens in regulation, and has not won a PGA Tour event since 2017. He tied for 30th last week.

How to set your 2020 PGA Championship Fantasy golf rankings

Strikingly, Gehman loves a long shot higher than 65-1 who thrives on the Tour’s most difficult courses. This international player’s recent performance has Gehman predicting he shows “elite form” this week. Gehman is only sharing who it is, and his top 30 golfers in order, right here.

Who wins the PGA Championship 2020? Who are the top golfers to target? And which overlooked player can help you win your league this week? Visit SportsLine now to get Rick Gehman’s Fantasy golf rankings for the 2020 PGA Championship, all from the data scientist who’s called 11 outright winners in the past year.