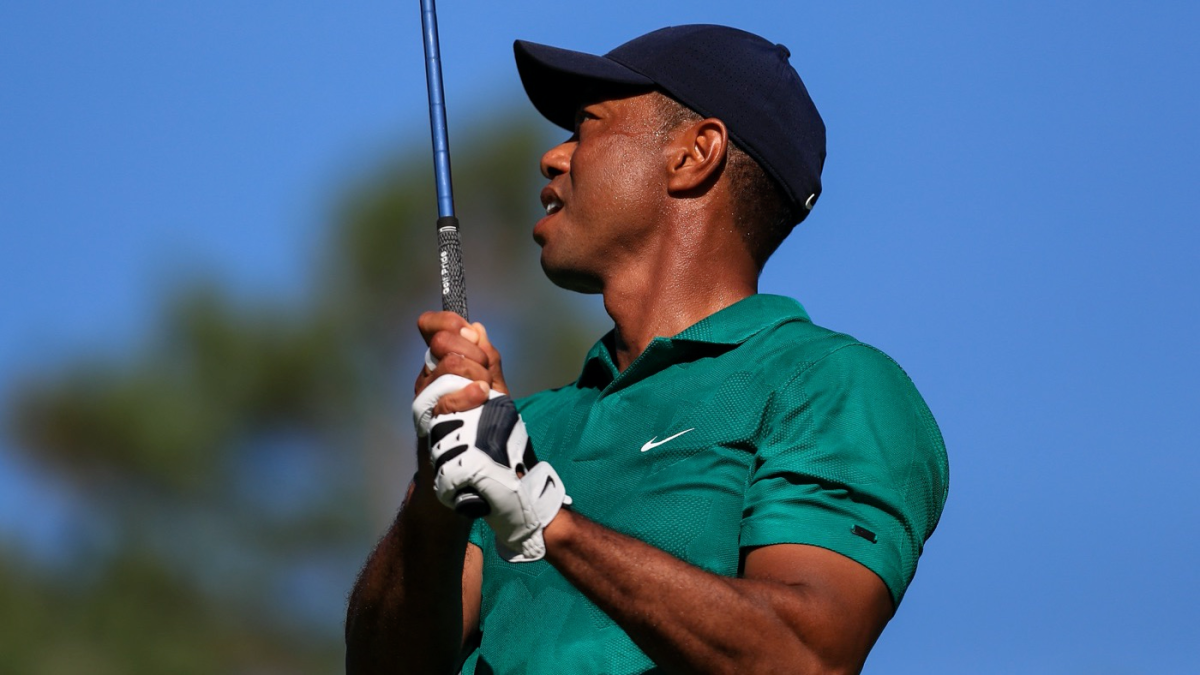 Tiger Woods has never lost to another golfer at TPC Harding Park, site of the 102nd PGA Championship this week in San Francisco. In two events and six appearances at this track over the course of his career, Woods has a 6-0 record in both stroke play and match play.

In 2005 at the WGC-American Express Championship, Woods shot 270 and beat 70 other golfers including John Daly in three playoff holes to win one of his 18 WGC titles. In 2009 at the Presidents Cup, Woods teamed up with Steve Stricker to beat teams of Ryo Ishikawa and Geoff Ogilvy, Angel Cabrera and Geoff Ogilvy, Tim Clark and Mike Weir, and Ryo Ishikawa and Y.E. Yang. He then baptized Yang in singles (6 and 5) after losing to him at the PGA Championship earlier in the year. He finished with a 5-0 record.

Woods didn’t play the 2015 WGC-Cadillac Match Play as he was taking time off between the Masters and Players Championship, and his successes in 2005 and 2009 are too dated to mean much of anything at all. But still, it’s a history that could foreshadow what I think will be a strong week from the 15-time major winner in the only major of the season.

While it’s not encouraging that Woods has only played four PGA Tour rounds since February and finished T40 in his only tournament back since the PGA Tour restarted in early June, the way he’s hit the ball of late — and the way he’s handling this week so far — are encouraging. Let’s take those one at a time.

First, not all performances are created equal, and the primary part of his game that struggled at Muirfield Village was around and on the greens. This can be fixed in a much shorter period of time than the tee-to-green game. I do worry about Woods and his oft-touchy back trying to hack out of some of the graduated rough at TPC Harding Park, and this might represent a style of course he’s just not going to be able to win on over the rest of his career.

However, if he hits it like he did at Muirfield Village — sixth on approach shots, T10 in proximity to the hole — he’s more than likely going to be competitive throughout the weekend. Woods will also have to play wisely off the tee to steer clear of back-crumpling hacks out of the thick grass.

The other encouraging sign is that he showed up at TPC Harding Park early to get 18 holes in Sunday while most of his peers were still in Memphis, Tennessee. That’s an indication that the body is at least feeling up to the task of going four rounds deep in some nippy northern California weather. Here’s ESPN’s Bob Harig on that practice round on Sunday.

The forecast for San Francisco this week is cool temperatures with highs in the upper 60s and lows in the 50s. Ranked 15th in the world, Woods appeared relaxed and not bothered by any physical issues. It was a typical practice round, with plenty of extra shots and work around the greens. It was a good sign that he decided to go 18 holes as that has not been his habit at the few events he has played over the past year.

There are plenty of concerns this week if you’re rooting Woods. Chief among them, of course, are his back, the cool weather and the lack of reps. However, Woods’ history at this course — despite being a decade old — will contribute to his depth of institutional knowledge, and he’ll bring a good ball-striking performance from Memorial to buoy his chances.

So while it’s easy to see Woods get lost in a sea of much younger stars and superstars, this does have a little bit of the feel of the period of time leading up to the 2019 Masters. His finishes then were fine (not great), but he was hitting the hell out of it and leaned on his wisdom and knowledge at a place where he’d won several times before.

And we all know how that one ended.

Get in the action for the year’s first major and compete to win $4,000 in guaranteed cash with CBS Sports Golf Props. All you need to do is answer a few quick questions and you’re in contention! Join now for your chance to win. Terms apply.