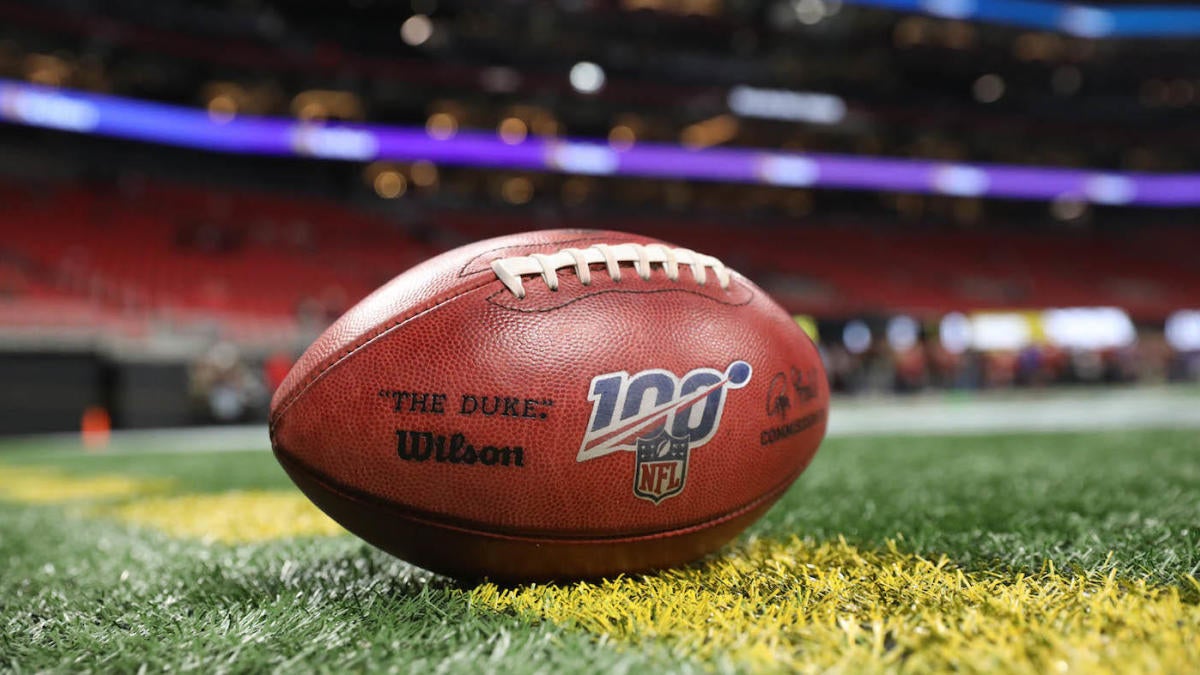 NFL players have until Thursday at 4 p.m. to opt out of the 2020 season, according to ESPN’s Adam Schefter. As of Monday night, 45 NFL players have already opted out of the 2020 season. Prior to the start of training camp, the NFL and the NFLPA agreed to a plan that allows players to opt out of the 2020 season if they are uncomfortable with the COVID-19 health protocols put in place. High-risk individuals could opt out and receive a $350,000 stipend, whereas those less at risk would receive a $150,000 stipend. Players also have the ability to opt out later in the season in the event that a family member becomes sick. Here’s the list of players who have made the decision to opt out.

No team has had more players opt out than the Patriots. On Sunday, tight end Matt LaCosse became the eighth Patriots player to opt out for the 2020 season. Running back Brandon Bolden, offensive tackle Marcus Cannon, safety Patrick Chung, linebacker Dont’a Hightower, receiver Marqise Lee, offensive lineman Najee Toran, and fullback Danny Vitale are the other Patriots that have opted out for the upcoming season.

The NFL has also implemented a reserve/COVID-19 list includes players who either tested positive for the virus or who have been quarantined after having been in close contact with an infected person or persons. If a player falls into either category, their team is required to immediately place the player on the list. Teams are not permitted, per the agreed-upon NFL-NFLPA policy, to comment on player’s medical status other than referring to roster cuts. Furthermore, teams may not disclose whether a player is in quarantine or is positive for COVID-19.

While he has yet to provide any indication that he plans to opt out, Browns receiver Odell Beckham Jr. recently said that he does not believe that the NFL should come back this season. Beckham added that he is prepared to not have a season and that he “wouldn’t mind not having it.”

“Obviously with everything that’s going on, it doesn’t make sense why we’re trying to do this,” Beckham said during an interview with WSJ Magazine. “I can understand basketball was already in the playoffs. Five-on-five basketball in an arena is going to be more intense than regular-season games. Hooping is different than playing an eleven-on-eleven contact sport where there’s 80 people in a locker room.”