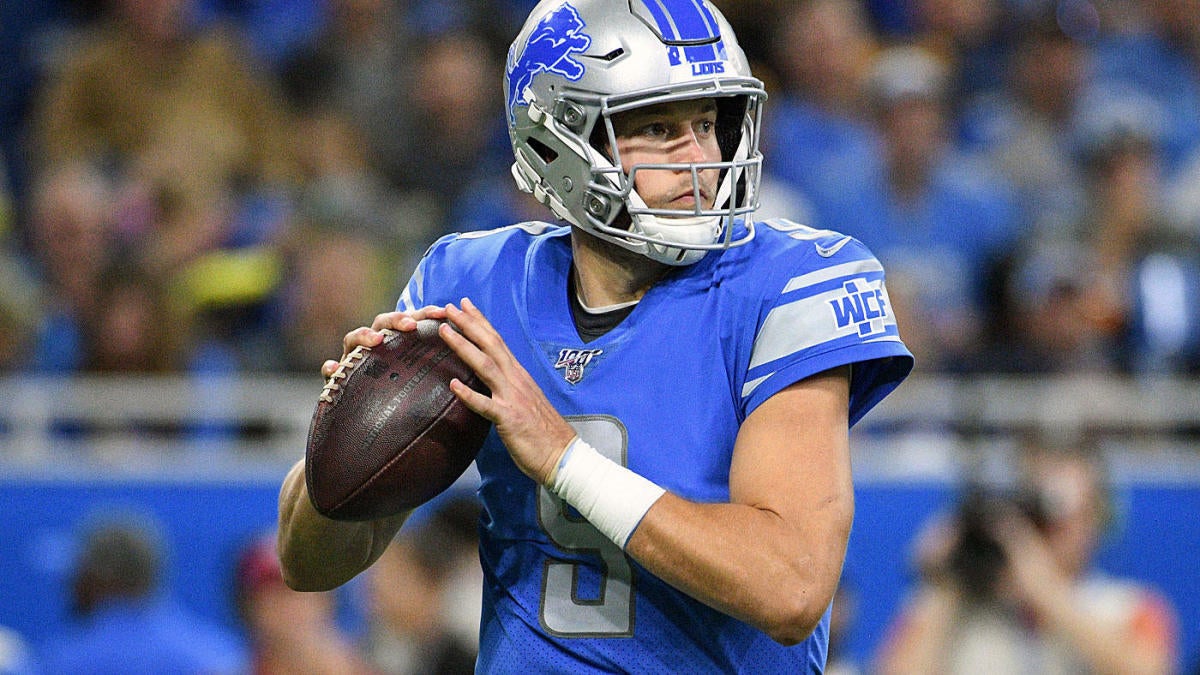 On Saturday, the Detroit Lions placed quarterback Matthew Stafford on the reserve/COVID-19 list. This new reserve list category was created for a player who either tests positive for COVID-19 or who has been quarantined after having been in close contact with an infected person or persons. If a player falls into either of these categories, their club is required to immediately place the player on the reserve/COVID-19 list. Per agreed upon NFL-NFLPA policy, clubs are not permitted to comment on player’s medical status other than referring to roster status. Clubs also may not disclose whether player is in quarantine or is positive for COVID-19.

Stafford played in eight games last season and threw for 2,499 yards, 19 touchdowns and five interceptions. Sunday morning before the Lions’ Week 10 matchup against the Chicago Bears, it was revealed that Stafford had a back injury and would be inactive, which ended his consecutive starts streak at 136 games. He was later shut down for the remainder of the season. A flurry of rumors spread earlier this offseason that the Lions were looking to trade Stafford ahead of the 2020 NFL Draft, but that never came to fruition, and both his agent and wife came out indicating he wanted to remain in Detroit.

The former No. 1 overall pick in the 2009 NFL Draft has been the one constant for the Lions over the past decade. He’s had three different head coaches through 10 seasons and has had to deal with quite a bit of turnover when it comes to his offensive playmakers, but he still has gotten the Lions to the postseason three times. In the first half of the Lions’ Week 7 matchup against the Minnesota Vikings, Stafford made history after reaching 40,000 career passing yards in his 147th career game played. It marked the fewest games needed in NFL history to accomplish the feat. Atlanta Falcons quarterback Matt Ryan previously held the record for quickest to 40,000 career passing yards, and it took him just four more games than it did Stafford.

With training camp having just kicked off, this will be a major storyline to follow in Detroit. As previously stated, this could be a situation where Stafford may have just come in contract with an infected person, or he himself could be infected.