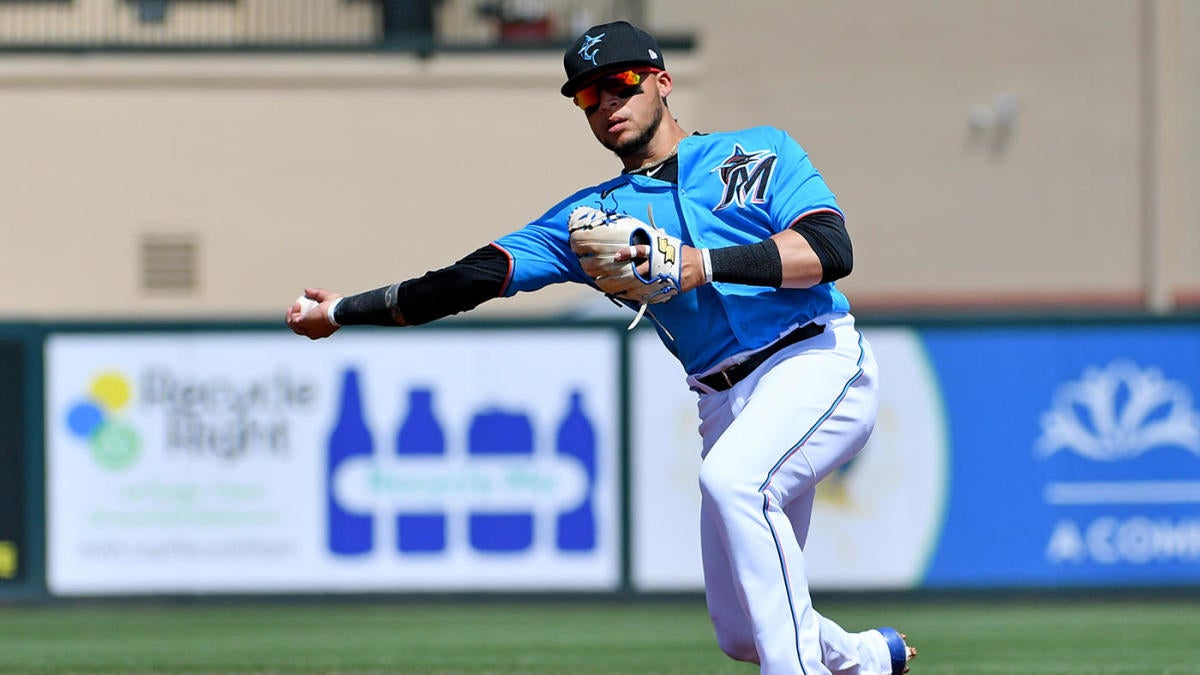 Watch Now: Rob Manfred Says Season Could Be Canceled If Covid-19 Outbreak Is Not Contained (3:01)
“This has been a tough week to see so many of my teammates come down with this virus, and see how quickly it spreads. After much deliberation and thought, I have made the difficult choice of opting out for the remainder of the 2020 season. This has been a decision that I have discussed with my family, and I feel it’s the best one for me and my overall well-being. I will deeply miss my teammates and competing on the field. I wish my brothers the best and look forward to taking the field again with them soon!!!”
It’s unclear how much longer MLB’s season will be allowed to continue. In addition to the Marlins’ outbreak, the St. Louis Cardinals have had at least three players and additional staff members test positive.
The Marlins have not played since Sunday, July 26 due to their positive tests. The league also sidelined the Philadelphia Phillies, Miami’s hosts last weekend. The Phillies received word on Saturday that they were in the clear to resume workouts after no players tested positive. Miami Marlins second baseman Isan Diaz announced on Instagram on Saturday that he was opting out of the remainder of Major League Baseball’s season. His announcement comes after 18 Marlins players tested positive for COVID-19 over the first week-plus of the campaign.

The full extent of Miami’s COVID-19 outbreak is unknown. Should the season continue, however, the Marlins would ostensibly replace Diaz with either Sean Rodriguez or the recently signed Logan Forsythe.

Unless Diaz is deemed to be a high-risk individual by MLB‘s standards, he will not receive pay or service-time credit for the rest of the year.
The Marlins learned on Saturday that no other players had tested positive, according to ESPN’s Buster Olney. The incubation period for COVID-19, per the CDC, is between two and 14 days. Most people show symptoms within five days.
Diaz, 24, is one of the youngest and least experienced players to opt out. He has hit .176/.257/.303 in 51 career big-league games.
Here’s Diaz’s message in its entirety: