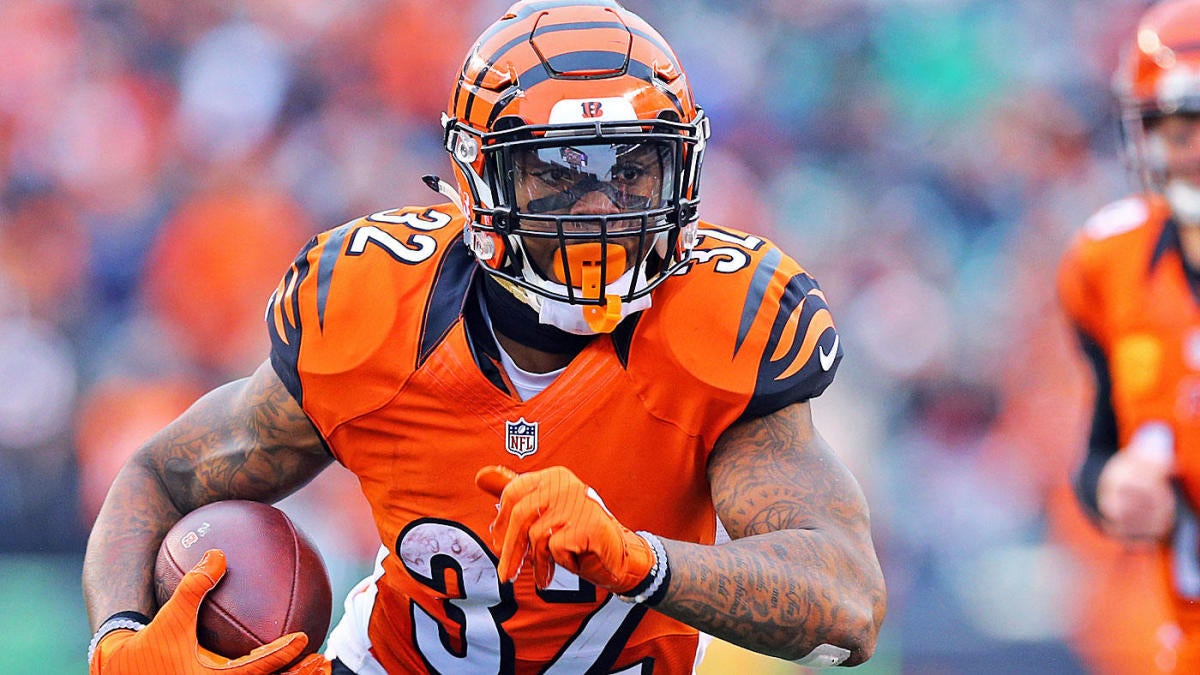 Former Bengals and Patriots running back Jeremy Hill visited with the Las Vegas Raiders on Friday and the club is planning to sign the veteran to a contract, according to Ian Rapoport of the NFL Network. The deal is pending a physical and a COVID-19 test, per Rapoport, and the former shouldn’t be overlooked. Hill suffered a torn ACL in the opener of the 2018 season while with New England and hasn’t played since.

If all goes well, this is a low-risk add for the Raiders that does bring the potential for strong depth in the backfield behind second-year star Josh Jacobs, who totaled 1,316 yards from scrimmage during his rookie season in 2019.

Hill entered the league back in 2014 as a second-round draft choice of the Bengals and was stellar out of the gate. During his rookie season, the now 27-year-old rushed for 1,124 yards and nine touchdowns. His efficiency dipped during his sophomore season, rushing for 794 yards on just 3.6 yards per carry, but Hill was able to lead the league with 11 rushing touchdowns.

The 6-foot, 230-pounder eventually fell out of favor in Cincinnati as the club transitioned to current starter Joe Mixon. Hill landed on injured reserve in mid-November of the 2017 season due to an ankle injury which ultimately put an end to his days as a Bengal.

Hill signed on with New England that following offseason and competed against Mike Gillislee to be the club’s power back to complement James White and Rex Burkhead. After a stellar preseason, Hill won the job, but then suffered the torn ACL against Houston in Week 1, dashing the promising season that appeared to be on deck in Foxborough.

After spending nearly two years recovering from that injury, it appears like Hill is looking to get his career back on track and it could very well start with the Raiders.