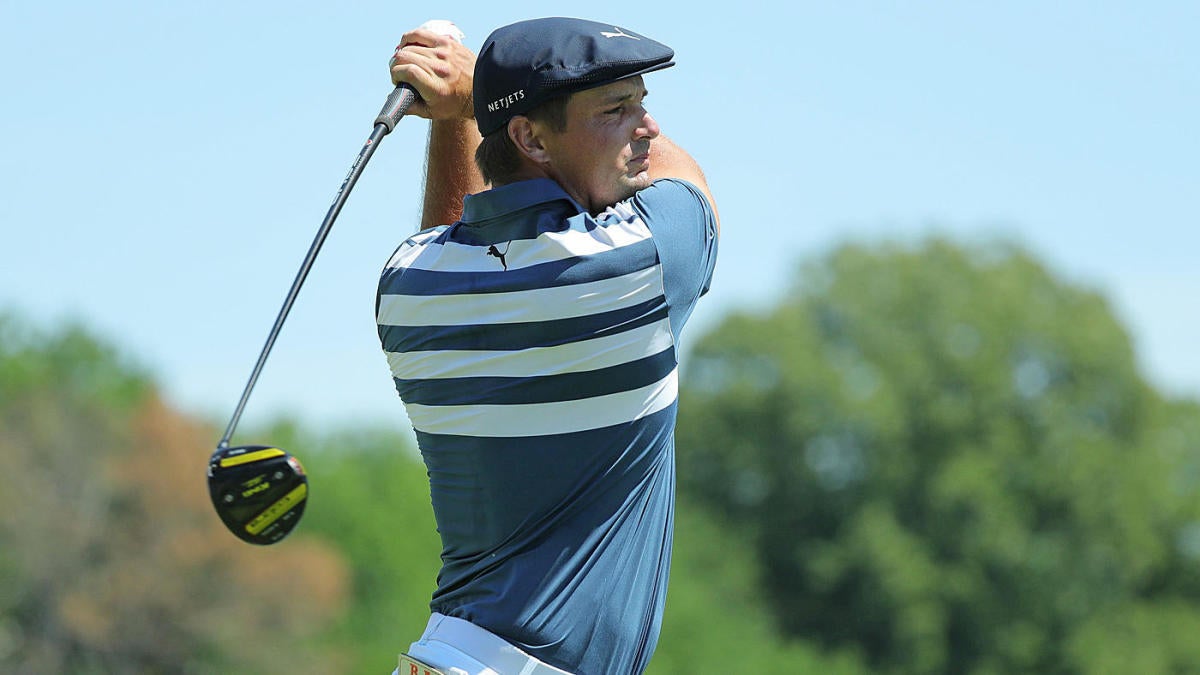 Watch Now: Why Dechambeau And Rahm Is A Golf Fans Dream Come True (1:22)

Golfer Bryson Chambeau has set a very lofty goal for himself — and it has nothing to do with golf. In a recent interview with GQ, DeChambeau, 26, revealed that he wants to live to be 130 or 140 years old.

“I’m always trying to add more value to my life in general. I mean, my goal is to live to 130 or 140,” DeChambeau told GQ’s Emily Abbate. “I really think that’s possible now with today’s technology. I think somebody’s going to do it in the next 30 or 40 years.”

Fellow PGA Tour member Justin Thomas doesn’t exactly believe that living that long is a possibility, and poked a little bit of fun at DeChambeau:

One step DeChambeau made earlier this year that may help his new, extremely loft goal is that switched up his diet. Now the 26-year old golfer consumes three-protein packed meals in addition to having as many as six protein shakes per day. That adds up to 3,000 to 5,000 calories on a daily basis.

In an interview with Golf.com, DeChambeau revealed that he’d been dealing with back injuries and was considering getting surgery late last year. It led him to drastically change his workout and diet routines, and in return DeChambeau has bulked up and improved his play.

For what it is worth, the oldest living person in modern history might have lived to be 122 years old. There have been conflicting reports verifying the person’s actual age.