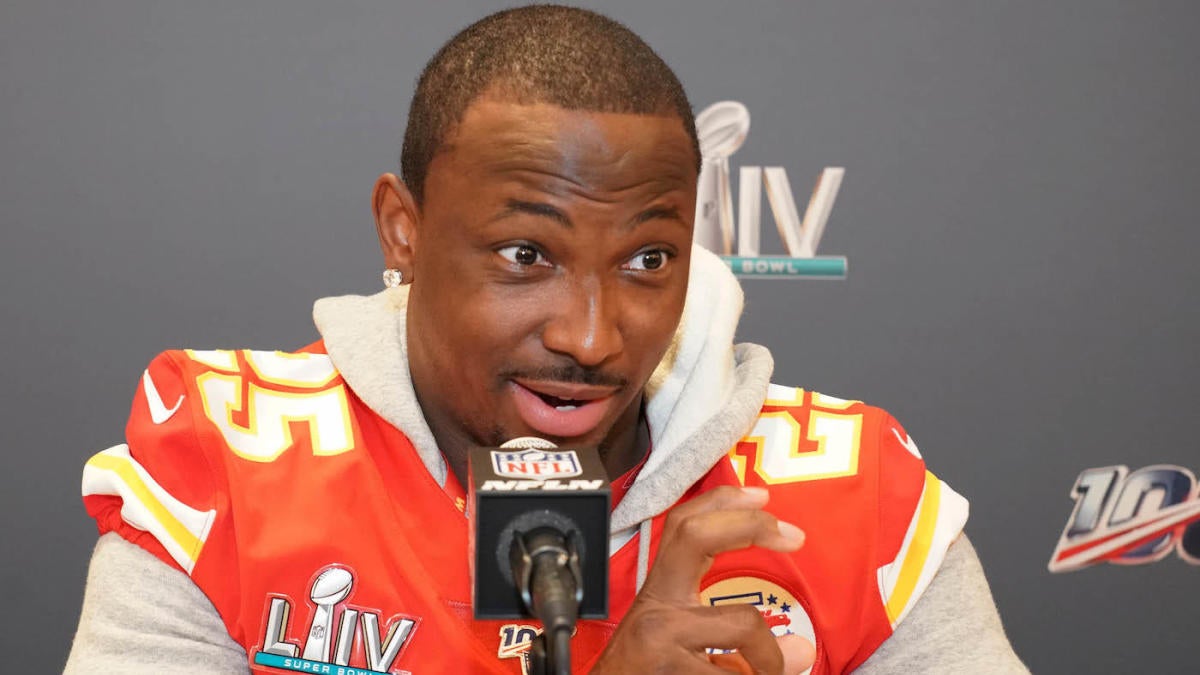 Free agent running back LeSean McCoy said earlier this offseason that he wants to continue his career with a “winning franchise,” and now he is signing with a team that hopes to be a legitimate contender in 2020. On Thursday, ESPN’s Adam Schefter reported that McCoy had reached agreed to terms on a one-year deal with the Tampa Bay Buccaneers. Bruce Arians has made some of the splashiest signings this offseason, and he now has Tom Brady, Rob Gronkowski and McCoy on his offense.

“He’s very excited to play with established vets like Brady and Gronk in trying to win another championship,” his agent, Drew Rosenhaus said.

The 31-year-old last played with the Kansas City Chiefs but is not ready to hang up the cleats just yet. “Shady” recorded a career-low 101 carries for 465 yards last season and was not a major player on the Chiefs’ offense. McCoy did average 4.6 yards per carry in 2019, but finished with just 32 carries for 103 yards (3.2 yards per carry) after Week 8 and played just one snap in the postseason as the Chiefs went on to win Super Bowl LIV.

McCoy spent his first six seasons with the Philadelphia Eagles, who drafted him in the second round of the 2009 NFL Draft out of the University of Pittsburgh. He is the Eagles’ all-time leading rusher, having recorded 6,792 yards and 44 touchdowns in 90 games. Over the course of his career, McCoy has rushed for 11,071 yards and 73 touchdowns, and is currently No. 22 on the NFL‘s all-time rushing list. Additionally, he is just 929 yards away from 12,000 for his career — and every running back that has reached that mark and is eligible is in the Pro Football Hall of Fame.

McCoy joins a backfield with Ronald Jones, Dare Ogunbowale and rookie Ke’Shawn Vaughn — who was taken by the Bucs in the third round of the 2020 NFL Draft out of Vanderbilt. Jones has by far the most upside, but he struggled with consistency and pass protection in 2019. Jones only earned 18 more carries than Peyton Barber and saw six fewer targets than Ogunbowale. Senior Fantasy writer Heath Cummings provided his updated projections for the Buccaneers backfield, which include McCoy emerging as the clear No. 2 option on the ground.

Brady found success with the New England Patriots in a system that touted many talented backs, and McCoy will surely find a role in this revamped offensive attack.