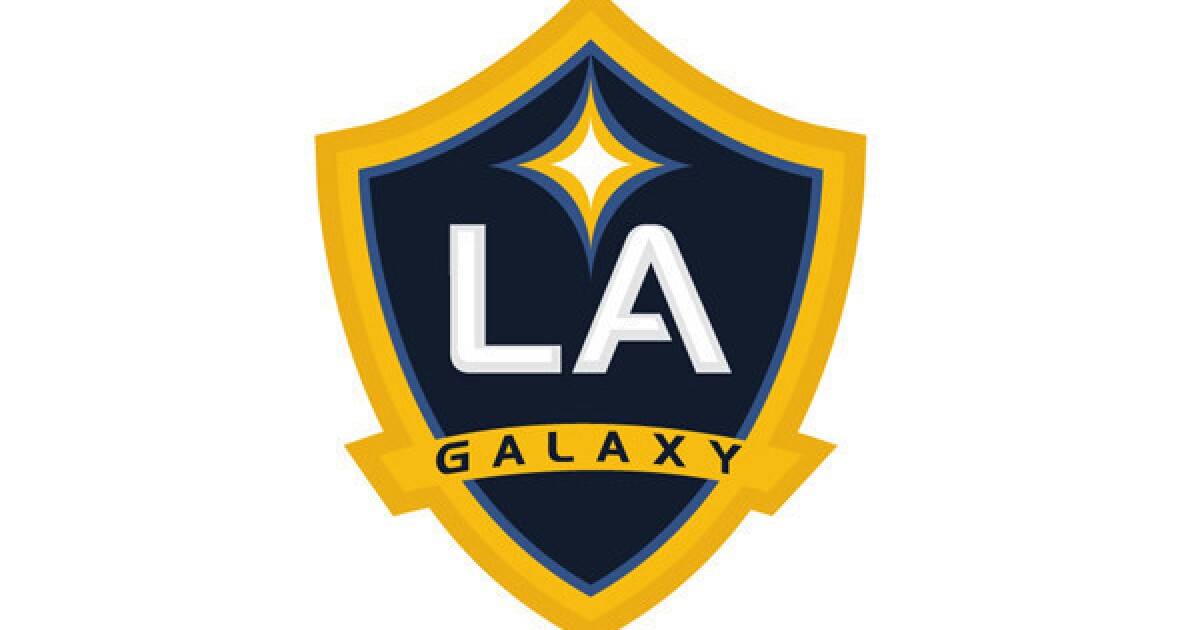 The Galaxy have suspended training and are undergoing additional COVID-19 testing after 11 members of its USL Championship affiliate tested positive for the coronavirus.

Galaxy players, who returned from the MLS Is Back tournament in Florida last weekend, have been tested twice this week and will not train again until Monday “out of an abundance of caution,” said Brendan Hannan, the team’s vice president for marketing and communications.

The Galaxy were quarantined in an Orlando hotel and tested several times a week during their 19 days in Florida. No member of the team’s traveling party had a positive test reported.

Galaxy II, the team’s affiliate in the second-tier USL Championship, beat the Sacramento Republic at Dignity Health Sports Park last Saturday. But when nearly half the team tested positive for the coronavirus earlier this week, the league postponed Wednesday’s game with the San Diego Loyal in Carson as well as Sacramento’s match with the Orange County Soccer Club in Sacramento to avoid a potential spread of the virus.

“There were individuals within the covered personnel list for the clubs that had positive COVID-19 tests,” Ryan Madden, the USL’s vice president for communications, told the San Diego Union-Tribune. “Whenever there is a positive test, we have conversations with the two teams to gauge their comfort level with the match proceeding. It’s ultimately the league’s decision, but it’s done in consultation with the teams.”

Covered personnel include players, coaches and staff who are tested weekly, according to league safety protocols. A half-dozen other games have been postponed for similar reasons since the USL Championship restarted earlier this month, and the USL built flexibility into its schedule for that purpose.

Hannan said Galaxy II is following the USL’s COVID-19 protocols, and the players who tested positive have been quarantined in isolation. Under normal circumstances, the Galaxy and Galaxy II share training facilities, and some players use the same locker room. However, the virus brought a halt to that practice this season, and players on the teams have not mixed.

The Galaxy II’s game with Sacramento was played on the main field at Dignity Health Sports Park, the one used by the first team. So the MLS team, which had been in regular training, called off practices scheduled for Thursday and Friday and decided not to meet again until Monday. The team was scheduled to have the weekend off.

The Loyal’s game with Sacramento on Saturday in San Diego is expected to be postponed. The Galaxy II and Orange County aren’t scheduled to play again until Aug. 7 when they will face one another at the Orange County Great Park.