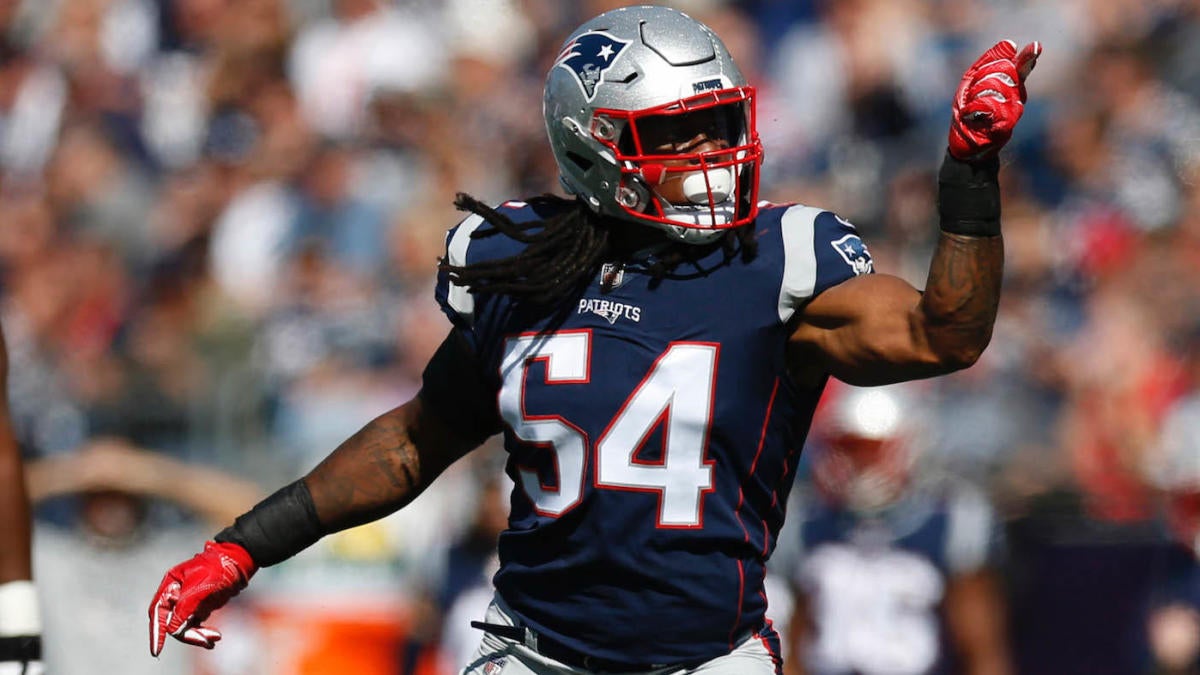 It’s been an offseason of change and roster turnover for the New England Patriots and the latest chapter to that saga came on Tuesday as the club saw six players elect to opt-out of the 2020 season due to concerns surrounding the coronavirus. Key among them are three full-time starters — linebacker Dont’a Hightower, safety Patrick Chung, and right tackle Marcus Cannon.

During this initial wave of players across the league making the decision to opt-out of the year, New England saw not only the greatest number of players decide to punt on the year, but the highest-profile group, too. Hightower, Chung, and Cannon all have three Super Bowl rings to their names thanks to their time with the Patriots, a team that is now faced with the challenge of trying to replace that production on both sides of the ball.

Given the latest rumblings out of Foxborough, the Patriots were a main topic of conversation on the latest edition of the Pick Six Podcast (listen in the player below and subscribe here for daily NFL goodness). Former NFL quarterback and current CBS Sports NFL analyst Brady Quinn joined host Will Brinson and specifically pointed out which of those three starters on New England’s roster may impact the team the most. As it relates to the defensive side of the ball with the losses of both Chung and Hightower, Quinn looked to New England’s 2020 draft class for potential replacements.

“Let’s not forget that they did draft Kyle Dugger in the second round,” Quinn said about the rookie safety. “Kyle Dugger was made to be the lower division football player that Isaiah Simmons was at Clemson. … Chung signed a new contract. He was going to be a starter, we assume, but there’s no saying that Dugger could have potentially overtaken that spot.”

Dugger’s style of play does have him set up to potentially be the heir to Chung in the secondary as a box safety, but it may be a lot to ask of the former Division-II star to make that immediate leap to the NFL. While New England does have a potential substitute for Chung on the roster, Quinn noted that it will be much more difficult for the Patriots to replicate what Hightower brings on a weekly basis.

“Hightower is the one, to me, that stands out, that’s been a staple there,” he said. “I would have a hard time (believing) that Josh Uche is going to slide into that spot or Anfernee Jenning, their third-round pick from ‘Bama. Not really the same player. They are both versatile. I think Uche would more fit that spot.”

At Michigan last season, Uche, who was selected in the second round, totaled 33 tackles and 7.5 sacks. Similar to Hightower, Uche is a bit of a hybrid who can play off the edge and the more traditional linebacker spot. He also showed tremendous potential rushing the passer as Pro Football Focus noted he recorded a 22.5% QB pressure rate from 2018-2019, which ranked first among edge defenders.

Of course, the losses of Hightower and Chung will be tough for the Patriots to overcome, but it may not be as daunting of a task as it’ll be when the club looks to replace Marcus Cannon. He’s been one of the better right tackles in the league over the course of his tenure and Brady Quinn highlights that the loss of longtime offensive line coach Dante Scarnecchia, who retired this offseason, makes life even more difficult.

“Cannon’s the one that’s interesting and I think could hurt them because you don’t have Dante Scarnecchia, their offensive line coach, there anymore and it’s not like they drafted an offensive lineman early,” he said. “A lot of the guys they took are maybe more developmental guys or guys that they are going to kind of have to coach up here on the fly, so that one could hurt them the most, especially with a new quarterback in Stidham or Newton for that matter.”

2019 third-round pick Yodny Cajuste, who missed all of last season due to injury, will likely get a strong look to replace Cannon if he’s back to full strength. Outside of Cajuste, the other in-house options for the Patriots include  2020 sixth-round pick Justin Herron out of Wake Forest or third-year offensive lineman Korey Cunningham, who spent last season in New England as a backup.

Running back Brandon Bolden, fullback Danny Vitale and reserve offensive lineman Najee Toran were the other Patriots players to opt-out of 2020.