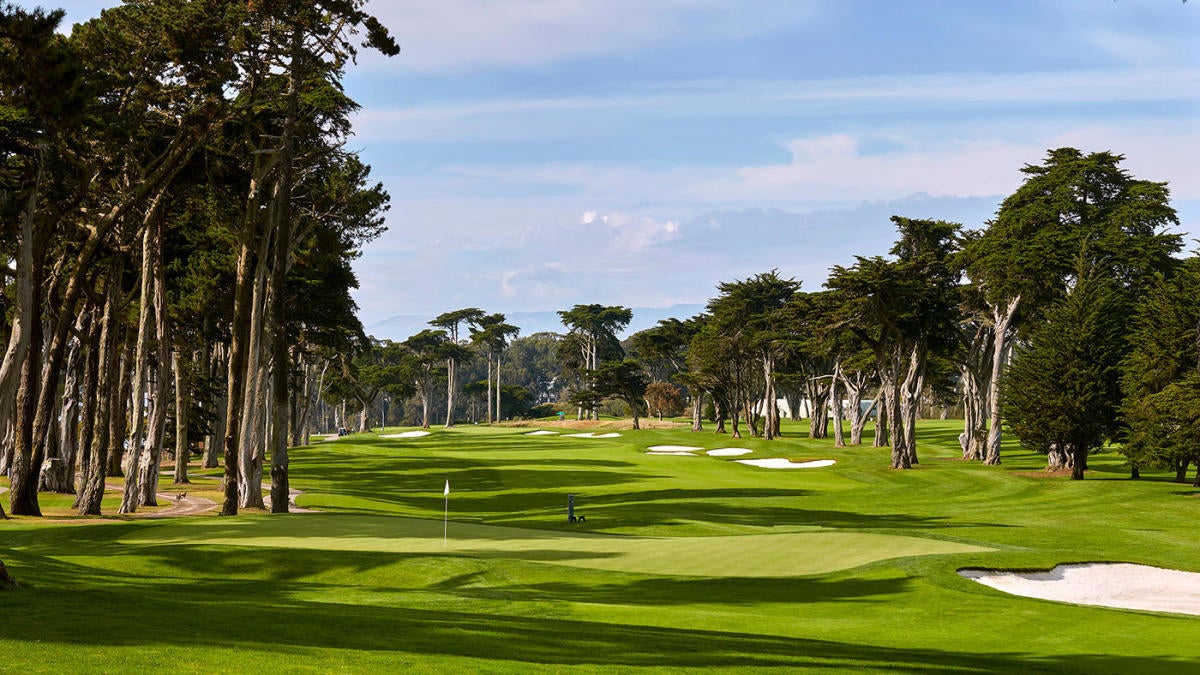 Watch Now: Why Dechambeau And Rahm Is A Golf Fans Dream Come True (1:22)

The 102nd PGA Championship at Harding Park will be the 30th such tournament that CBS will cover in event history, but it might be the most unique. Without fans in attendance at the course on Lake Merced in San Francisco, CBS will use myriad technology to more comprehensively bring the only major championship of the 2019-20 PGA Tour season.

Both live drones and fly cams will be used on the practice range and during competition to take viewers closer to the action. In addition to this, 4D replay will be used like it was in 2018 at Bellerive to “offer a 180-degree look around the player to provide a thorough breakdown of a players’ swing.”

The best part? With the PGA Championship emanating from San Francisco, we’ll get to see all of this in primetime as Round 3 on Saturday, Aug. 8 will air from 4-10 p.m. ET and the final round will air on Sunday, Aug. 9 from 3-9 p.m ET.

Jim Nantz, Nick Faldo, Ian Baker-Finch, Frank Nobilo and Dottie Pepper will be joined by the Immelman brothers — Trevor and Mark — on the call with the indomitable Amanda Balionis doing on-course interviews. Interestingly, much of the behind-the-scenes work will be done remotely with the team working from all over the country to produce the year’s first major.

The part I’m probably most excited about is the drone coverage. I’ve been to majors before with drone coverage — Pebble Beach and Whistling Straits come to mind — and it always feels more big time than normal, especially in primetime.

That should be the case again this during this major week as Jordan Spieth eyes the grand slam, Brooks Koepka and Rory McIlroy go for their fifth major championships, and Tiger Woods tries to win the 16th (and fifth PGA Championship) of his career while still searching for the career PGA Tour wins mark.