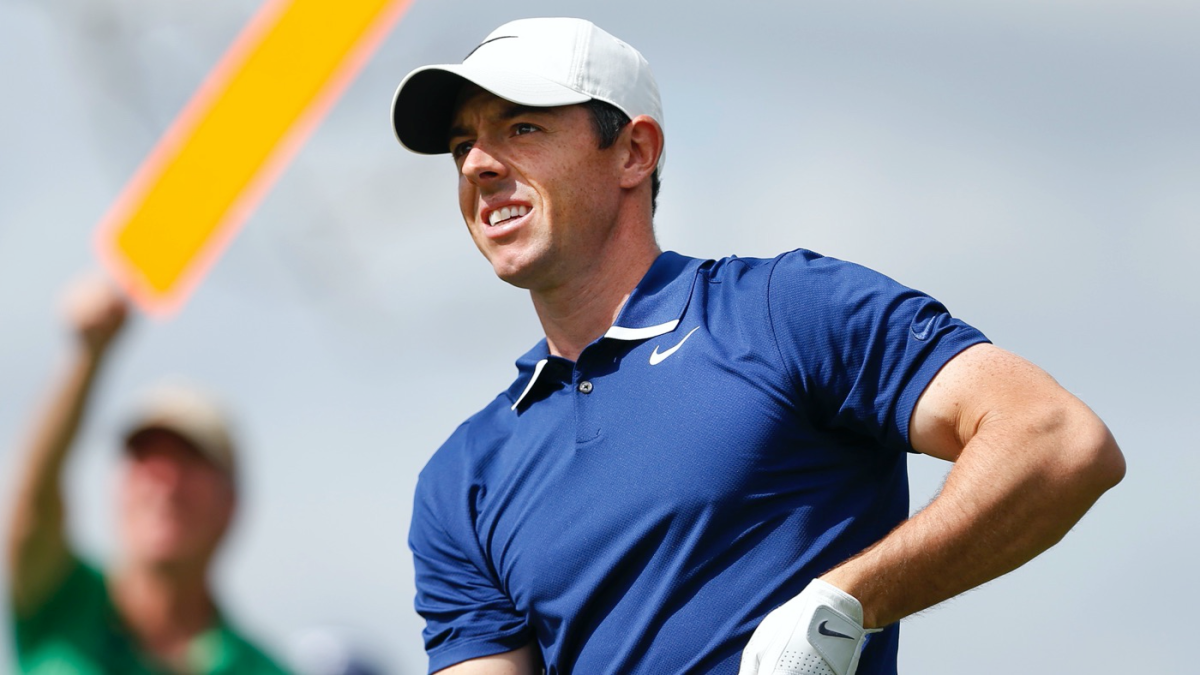 The PGA Tour heads to TPC Southwind in Memphis this week for the 2020 WGC-FedEx St. Jude Invitational, which boasts the most stacked field of the season. The field has 45 of the top 50 players in the world, including the top eight, as well as the top nine in the FedEx Cup standings. New world No. 1 Jon Rahm is the favorite at 11-1 in the latest 2020 WGC-FedEx St. Jude Invitational odds at William Hill.

Right behind him are seventh-ranked Bryson DeChambeau, No. 2 Rory McIlroy and No. 3 Justin Thomas at 12-1. Among the other elite players in the 2020 WGC-FedEx St. Jude Invitational field are Webb Simpson (22-1), Brooks Koepka (33-1), Dustin Johnson (33-1) and Jordan Spieth (45-1). Before making any 2020 WGC-FedEx St. Jude Invitational picks, you need to check out the latest PGA Tour predictions from SportsLine’s resident golf insider, Sal Johnson.

A media legend and consummate golf insider, Johnson has nailed the past three events at TPC Southwind. In the inaugural WGC event in Memphis last year, he pushed Brooks Koepka in his best bets, citing his past performance on the course and his pursuit of another big honor. “One more victory could clinch Player of the Year honors,” Johnson said before Koepka went 16-under to win by three strokes. He won the PGA Championship the following week and later claimed the PGA Player of the Year accolade for the second straight season.

On the same course in 2018, the expert touted Dustin Johnson as a contender, calling him “a volcano ready to explode” before he went 19-under for a six-stroke victory and a second St. Jude Classic title. He also anticipated another big week for Daniel Berger in 2017, and the young golfer won his second straight in Memphis before the WGC event took over the spot.

This year’s predictions have carried over from Johnson’s banner 2019 season, when he featured Tiger Woods in his best bets for the Masters and Woods walked away with his fifth green jacket. Then, Johnson singled out Koepka in his PGA Championship best bets, and Koepka built a seven-shot lead entering the weekend and rolled to his fourth major victory.

Johnson completely nailed the season-ending Tour Championship. He predicted Koepka, Rory McIlroy or Xander Schauffele would win, and those were the top three finishers. Anyone who followed Johnson’s golf picks saw huge returns.

Now, Johnson, the first producer of “Inside the PGA Tour,” a longtime ABC Sports golf producer who has worked with Jack Nicklaus, Arnold Palmer and Greg Norman, and the founder of the world’s top golf statistics database, has released his highly confident 2020 WGC-FedEx St. Jude Invitational picks here, and they will surprise you.

Johnson is fading DeChambeau, who has been one of the sport’s hottest players and leads the tour in driving distance. He missed the cut at the Memorial to break a string of seven top-10 finishes, and the course doesn’t set up well for the big bopper. The 26-year-old hits it a long way, but he doesn’t always hit it straight. He is 106th in driving accuracy, and TPC Southwind’s rough can bite players who are off-target.

In contrast, Johnson expects a lot from McIlroy, and he knows the loss of the top ranking will motivate him. The Northern Irishman has finished in the top 10 in six of his 10 events and leads the PGA Tour in scoring average at just under 68.9. McIlroy won the WGC-HSBC Champions in November, finished fifth at Mexico’s WGC event in February and has 28 worldwide wins. The 31-year-old ranks fifth on Tour in driving distance (313) and total strokes gained.

Dustin Johnson also has been wowing crowds for many years, and the stats guru is well-schooled on his talents. The 36-year-old has 21 Tour titles and has won at TPC Southwind twice before, taking the St. Jude titles in 2012 and 2018. He won the Travelers Championship a month ago but has struggled since, with a pair of 80s while missing the cut at the Memorial and withdrawing with tightness in his back after a 78 in the first round at the 3M Open.

This week in Memphis, Johnson is all over a monster long shot who comes into the event with triple-digit odds. This crafty veteran has a long history of playing well at TPC Southwind, and he has been known to strike when no one expects it. This forgotten man could be primed for a stunning victory. See who it is, and get all of Johnson’s PGA picks, right here.