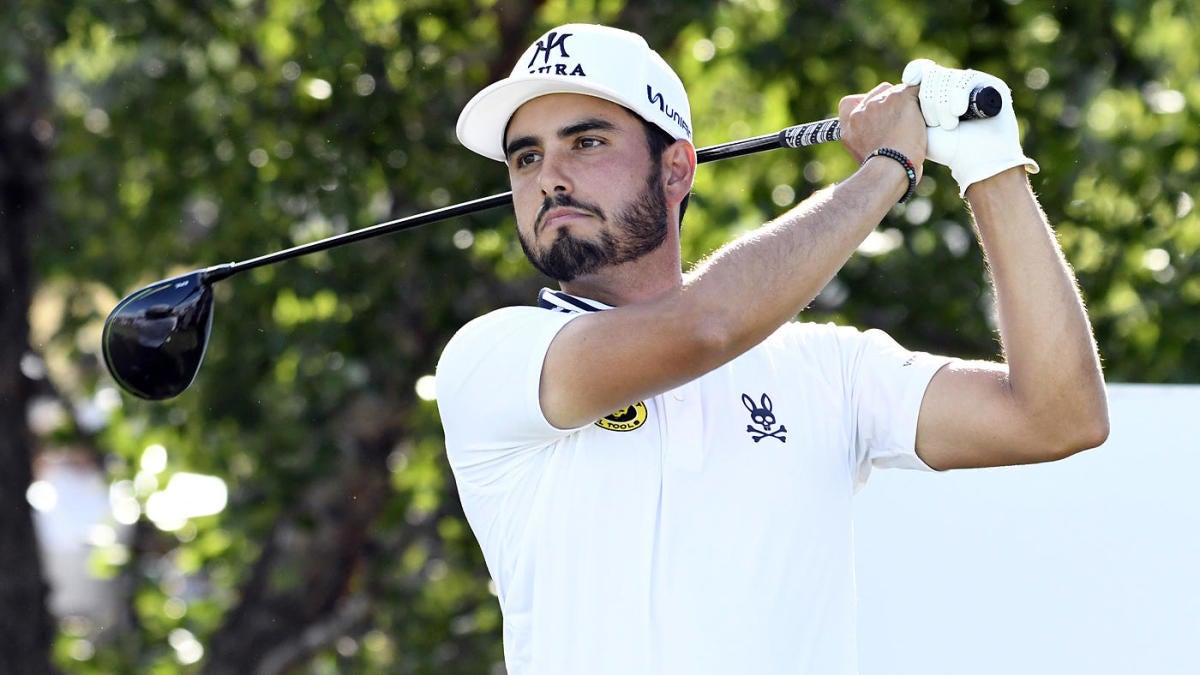 Koepka is listed at $9,200 on DraftKings and $10,700 on FanDuel, so rostering him means finding plenty of value elsewhere in the 2020 WGC-FedEx St. Jude Invitational DFS player pool. Should Koepka be part of your PGA DFS strategy, or should you look elsewhere when finalizing your PGA DFS picks? Before you enter these PGA DFS tournaments or any others for the 2020 WGC-FedEx St. Jude Invitational, you’ll want to see the top PGA DFS picks, advice and player pool from SportsLine’s Mike McClure.

McClure is a DFS pro with nearly $2 million in career winnings, and he’s been red-hot on his PGA Tour picks this season. McClure is also a predictive data engineer at SportsLine who uses a powerful prediction model that simulates every tournament 10,000 times, taking factors like statistical trends, past results and current form into account. This allows him to find the best PGA DFS values and create optimal lineups that he shares only over at SportsLine. They’re a must-see for any PGA DFS player.

Last week at the 3M Open, McClure was extremely high on Max Homa as a value pick at $8,000 on DraftKings and $9,500 on FanDuel. The result: Homa secured a third place finish and anybody who had him in their lineup was well on their way to a huge weekend.

In addition, McClure’s proven golf model was all over long shot winner Jon Rahm two weeks ago at the Memorial Tournament. McClure’s golf model identified him as a top contender from the start despite his long odds and he recommended an outright bet on him to win at 22-1. It also had him as the projected winner heading into the weekend.

McClure’s model was also all over long shot winner Collin Morikawa at the Workday Charity Open. It identified him as a top contender from the start despite his long odds and McClure recommended an outright bet on him to win at 33-1. The model also called Bryson DeChambeau taking the Rocket Mortgage Classic and has nailed two of the last three majors entering the weekend.

Now, McClure has set his sights on this week’s event and revealed his optimal PGA DFS advice, strategy and player pool. Head to SportsLine now to see his top daily Fantasy golf picks for the 2020 WGC-FedEx St. Jude Invitational.

Ancer’s price tag makes him an extremely affordable pick for 2020 WGC-FedEx St. Jude Invitational DFS rosters this week. That’s because Ancer has been playing extremely well since the PGA Tour resumed play. In fact, the 29-year-old has finished in the top 15 in three of his last four starts, which includes a runner-up finish at the RBC Heritage in June.

In addition, Ancer ranks 13th on the PGA Tour in scoring average (69.878), which means he can return tournament-winning value at an extremely affordable price. He’s a complete steal at this price point, so lock him in your PGA DFS lineups and look for a big return this week at TPC Southwind.

McClure’s optimal PGA DFS strategy also includes rostering Daniel Berger at $9,600 on DraftKings and $10,500 on FanDuel. Berger certainly has the game to be near the top of the 2020 WGC-FedEx St. Jude Invitational leaderboard on Sunday. The 27-year-old, who won back-to-back titles at the FedEx St. Jude Classic in 2016 and 2017, has finished inside the top 10 in five of his last six starts on the PGA Tour.

Berger earned his third PGA Tour victory at the Charles Schwab Challenge in June and will enter this week’s event ranked in the top 10 in both birdie average (4.48) and scoring average (69.454), which should allow him to return plenty of value at TPC Southwind. Lock him in your PGA DFS lineups and look for a big return this week at the WGC-FedEx St. Jude Invitational 2020.

How to set your WGC-FedEx St. Jude Invitational DFS lineups

McClure is also targeting an undervalued player who’s primed to blow up this week, giving you a huge return on both sites. Picks like these could be the difference between winning your PGA DFS contests or going home with nothing. You can see who it is here.

So what are the top PGA DFS picks for the 2020 WGC-FedEx St. Jude Invitational? And which undervalued golfer is a must-roster? Visit SportsLine now to see the complete player pool for FanDuel and DraftKings, all from the man who’s made nearly $2 million in daily fantasy sports, and find out.