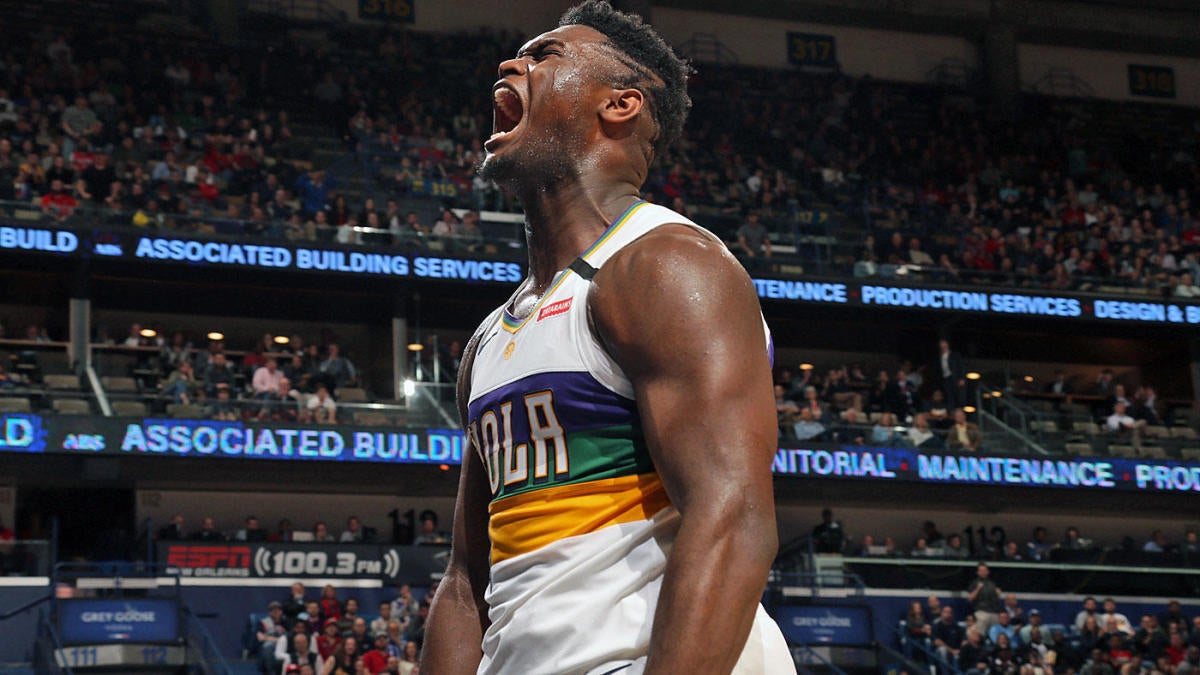 The 2019-20 NBA season came to a halt back in March when Rudy Gobert tested positive for COVID-19. It’s perhaps fitting, then, that it will be Gobert and the Utah Jazz who get the season back underway on Thursday night. They’ll be up against Zion Williamson and the New Orleans Pelicans in the first real game at the Disney World bubble.

So far, things have gone pretty much as well as could be expected. While there have been a few mishaps involving players breaking some quarantine rules, zero players have tested positive inside the bubble. If that trend holds, the NBA just might be able to pull off this operation.

Ahead of the first game of the rest of the season, here’s everything you need to know about Jazz vs. Pelicans.

Jazz: Over the past few months, one of the biggest storylines in the league has been the relationship between Gobert and Donovan Mitchell. After Mitchell also tested positive for COVID-19 back in March, the two were reportedly on thin ice. In the aftermath, we learned that Gobert’s reckless behavior surrounding the pandemic was actually just the tipping point for the duo and that there have been problems all season long. Gobert, in particular, has been upset about not getting enough touches. Time supposedly heals all wounds, and both Gobert and Mitchell want to win. In their first real game back, it will be interesting to see how the dynamic works.

Pelicans: Zion, Zion, Zion. That’s all anyone can talk about with the Pels, and for good reason. Since the No. 1 overall pick debuted in January after missing the first half of the season with a knee injury, New Orleans is 10-9 with him on the floor. Without him, they’re 18-27. He’s pretty much singlehandedly put them in position to chase the eighth seed in the Western Conference. But beyond that, he’s just a joy to watch. Even at just 20 years old, there are few players in the league who can match his combination of size, strength and athleticism.

There is no line out for this game, so we’ll have to just pick it straight up. And in that case, we’ll take the Pels. Since Zion started playing, they’re boasting a plus-4 net rating, which is good for seventh in the league in that span. He makes them a completely different, and more dangerous team. Plus, the Jazz are going to be without Bojan Bogdanovic for the rest of the season, and his absence will really hurt their offense.