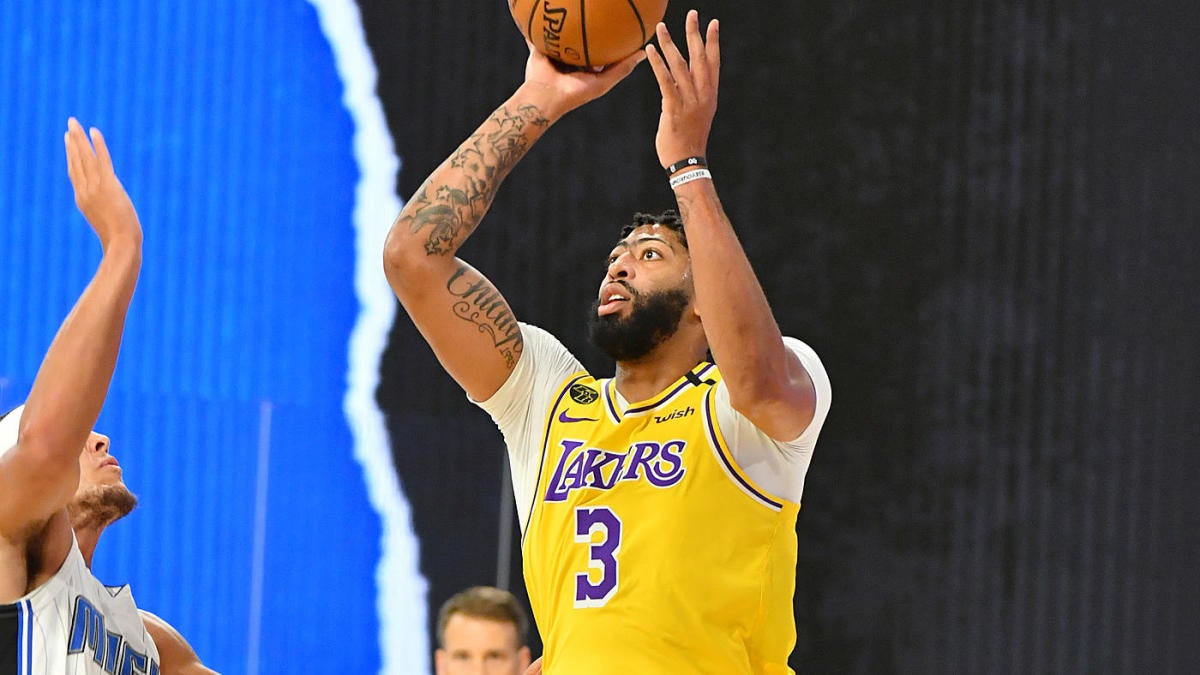 NBA basketball is back, which means injury issues are back, too. During Saturday’s exhibition game against the Orlando Magic, the Los Angeles Lakers had their first injury since scrimmages began. Lakers star big man Anthony Davis left the matchup in the second quarter after getting poked in the eye, and he did not return. Davis immediately went back to Los Angeles’ locker room after sustaining the injury and he was subsequently ruled out for the rest of the game. Davis finished the contest with nine points and 10 rebounds in nine minutes of action.

“There is some concern that he potentially will not play Thursday,” Vogel said. “But we’re hopeful that he does.”

The Lakers are likely just being cautious with their star forward as they obviously want him to be at full strength for their postseason push. If he misses scrimmages, or a regular season game, that’s something they can live with as long as he bounces back in time for the playoffs. Heading into Orlando, Davis said that the hiatus from the game while the league was suspended due to the outbreak of the coronavirus really benefited him as he was able to rest and recover from some other lingering injury issues.

[The time away] gave me a chance to let my body recover,” Davis said earlier this month. “Kind of take a midseason break and let everything heal, get back to like how I was at the beginning of the year. It’s been good for me to let some of the lingering injuries I had towards the time when the NBA stopped to let those recover and heal and get back into the best version of myself. I feel 100 percent healthy. Well, I don’t feel, I am. I’m ready to go.”

The fact that Davis entered the bubble in Orlando feeling 100 percent is great news for the Lakers, as they will need him to be fully healthy and at his best if they hope to leave Orlando with an NBA title. Thus, they’re obviously hoping that the injury that Davis suffered to his eye is a minor one and that he will be back to game action in short order.