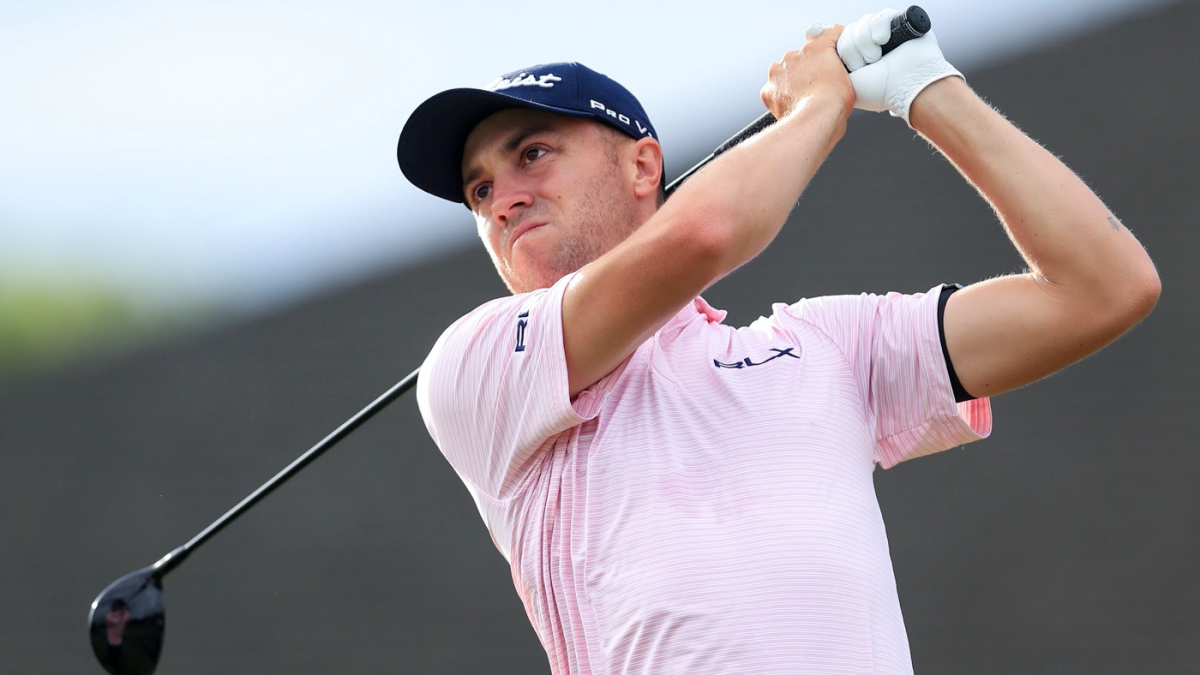 In what is probably the biggest two-week stretch so far in 2020, the PGA Tour will go to Memphis for the WGC-FedEx St. Jude Invitational before the PGA Championship takes the spotlight next week at Harding Park. This week’s no-cut event will be a good (if hot!) tune-up for a lot of the best players in the world as they try to bag the last WGC of the year and the only major of the season in a 14-day stretch. Time for some high-level golf from the best players in the world.

1. Struggling superstars: Of the top 10 players in the world right now, I’m not totally sure who to trust outside of Justin Thomas, Jon Rahm and maybe Rory McIlroy. Four of the 10 missed the cut in their last full tournament, and Dustin Johnson is just coming off a withdrawal at the 3M Open in which he opened with a 78. It’s time to start playing big-time golf with two majors in the next 50 days, and there are more questions when it comes to the top 10 players in the world.

2. No. 1 debut: For the first time in his career, Rahm will play an event as the No. 1 player in the world. This is not necessarily significant as it relates to the event, but it is significant as it relates to Rahm because he’s just the 24th human to ever be able to say this. He finished seventh at this event last season, and though he was a bit up and down after the PGA Tour restarted, he’s coming off the most significant win anyone has had in 2020. It wouldn’t be shocking to see him go back to back.

3. U.S. Open exemptions: Last week, Michael Thompson won the 3M Open and got into the U.S. Open at Winged Foot, which he called his “favorite course in the world.” Runner-up Adam Long got into the U.S. Open as well as the top two finishers inside the top 10 not already qualified earned exemptions. The same thing applies this week, but maybe even more interesting is that most of this field is already in. That’s a massive opportunity for guys, like a Max Homa, who could sneak out a top 10 and play their way into Winged Foot.

It lacks Tiger Woods, but that’s about all it lacks. Of the top 50 players in the world, 45 will play Memphis this week. That’s an astonishing number, and you could argue that it’s the best non-Players Championship field of the season thus far. One name we haven’t seen is world No. 34 Henrik Stenson, who will be playing for the first time since the Arnold Palmer Invitational in March. Grade: A+

1. Matt Fitzpatrick to win (35-1): Had the round of the day (and maybe the week) on Sunday at the Memorial and finished in the top five at this event last year the week after the Open Championship. In general, I don’t love Matt Fitzpatrick, but I think this is actually a really good spot for him.

2. Winner wins by two shots (+375): This is not a course that separates the pack like Muirfield Village did. Of the last 10 events at this course, eight have been decided by either one, two or three strokes (or gone into a playoff).

Who will win the WGC-FedEx St. Jude Invitational, and which long shots will stun the golfing world? Visit SportsLine now to see the projected leaderboard, all from the model that’s nailed six golf majors and just returned $1,100 at the 3M Open.