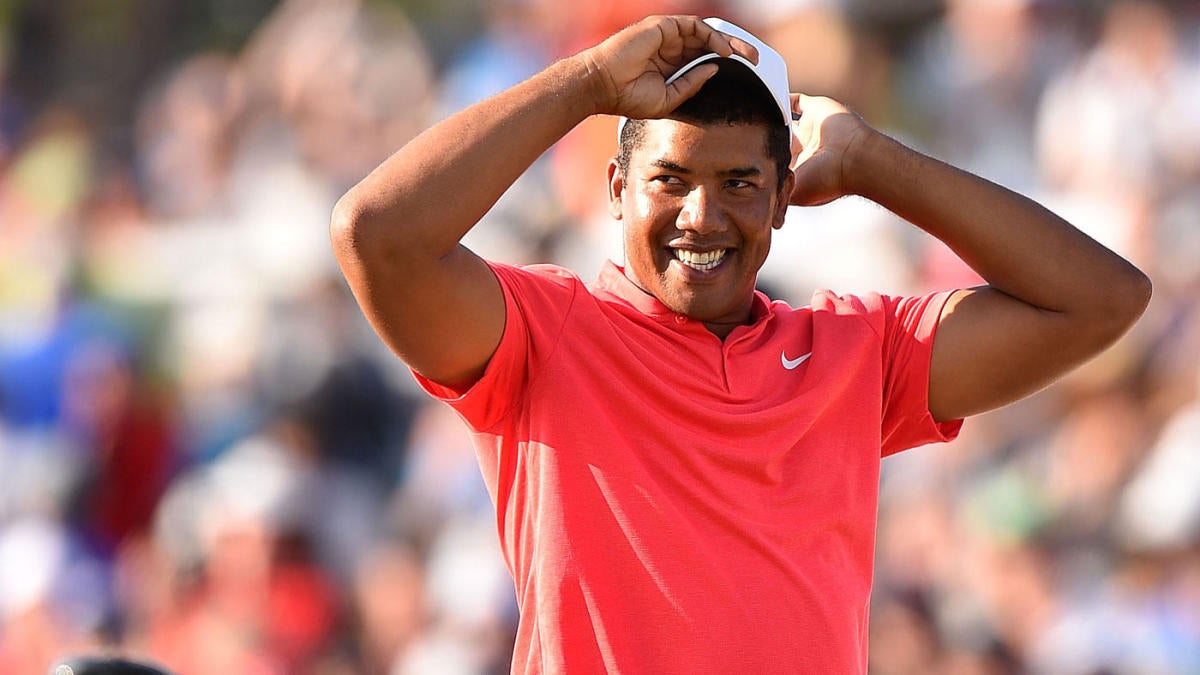 Watch Now: Tiger Woods Will Not Play Until PGA Championship (2:24)

A combination of former PGA Tour winners and up-and-coming players comprise the field for the 2020 Barracuda Championship. This is a PGA Tour alternate-field event which will tee off Thursday from the Tahoe Mt. Club in Truckee, Calif. Russell Knox, Pat Perez and Ryan Armour are among the golfers in the 2020 Barracuda Championship field who have had a professional win in the past few years.

SportsLine’s prediction model, built by DFS pro Mike McClure, has been on fire since the return of the PGA Tour in June. Last week at the 3M Open, McClure’s best bets returned a whopping $1,100 as he nailed a top-five pick on Max Homa (+1200) and a top-20 pick on Talor Gooch (+400).

At the Memorial Tournament, McClure used the model to identify winner Jon Rahm (22-1) as one of his best bets from the start. It also had him as the projected winner heading into the weekend. The model was also all over long shot winner Collin Morikawa at the Workday Charity Open. It identified him as a top contender from the start despite his long odds and McClure recommended an outright bet on him to win at 33-1. The model also called Bryson DeChambeau taking the Rocket Mortgage Classic.

McClure returned a whopping +788 during the 2020 Charles Schwab Challenge, including nailing top-five bets on Xander Schauffele at 13-2 and Collin Morikawa at 9-1. The model was also extremely high on 30-1 long shot winner Webb Simpson at the RBC Heritage. The model had him in the top five from the start and McClure’s best bets included Simpson winning outright.

In all, the advanced computer model has nailed a whopping six majors entering the weekend, including two of the last three. Anyone who has followed its golf picks has seen some massive returns returns.

Now that the Barracuda Championship 2020 field is locked, SportsLine simulated the event 10,000 times, and the results were surprising. Head to SportsLine now to see the full projected leaderboard.

One huge shocker the model is calling for at the Barracuda Championship 2020: Russell Henley, one of the top Vegas favorites at 22-1, stumbles and doesn’t even crack the top 10. Henley missed five straight cuts earlier in the season, has missed two of his last four cuts and has tumbled to No. 115 in the standings.

Henley has earned just $626,000 this season, and only has a seventh at the Workday Charity Classic as a highlight since the PGA Tour re-boot. Although he is a three-time winner on the PGA Tour, Henley hasn’t found the winner’s circle since 2017. One of the shortest hitters on Tour, Henley is ranked 169th with a 288.8-yard driving average. And Henley’s 2020 birdie average is just 3.53 per round, ranking him 175th. With low odds this week, the model has identified Henley as a poor value, making him one of the 2020 Barracuda Championship favorites to avoid.

Another surprise: Jhonattan Vegas, a massive 40-1 long shot, makes a strong run at the title. He has a much better chance to win it all than his odds imply, so he’s a target for anyone looking for a huge payday. The 35-year old Venezuelan has three career PGA Tour victories, with his most recent coming in the 2017 RBC Canadian Open.

He’s had a couple impressive showings since the PGA Tour returned in June, finishing T17 at the RBC Heritage and T24 at the Workday Charity Open. He’s one of the tour’s best players off the tee, ranking 15th in driving distance average (308.3 yards) and fifth in shots gained: off the tee. That should help him shrink the course and pile up birdies, making him one of the 2020 Barracuda Championship bets you should be all over this week.

How to make 2020 Barracuda Championship picks

Also, the model says five other golfers with odds of 33-1 or longer will make a strong run at the title. Anyone who backs these underdogs could hit it big. You can only see them here.