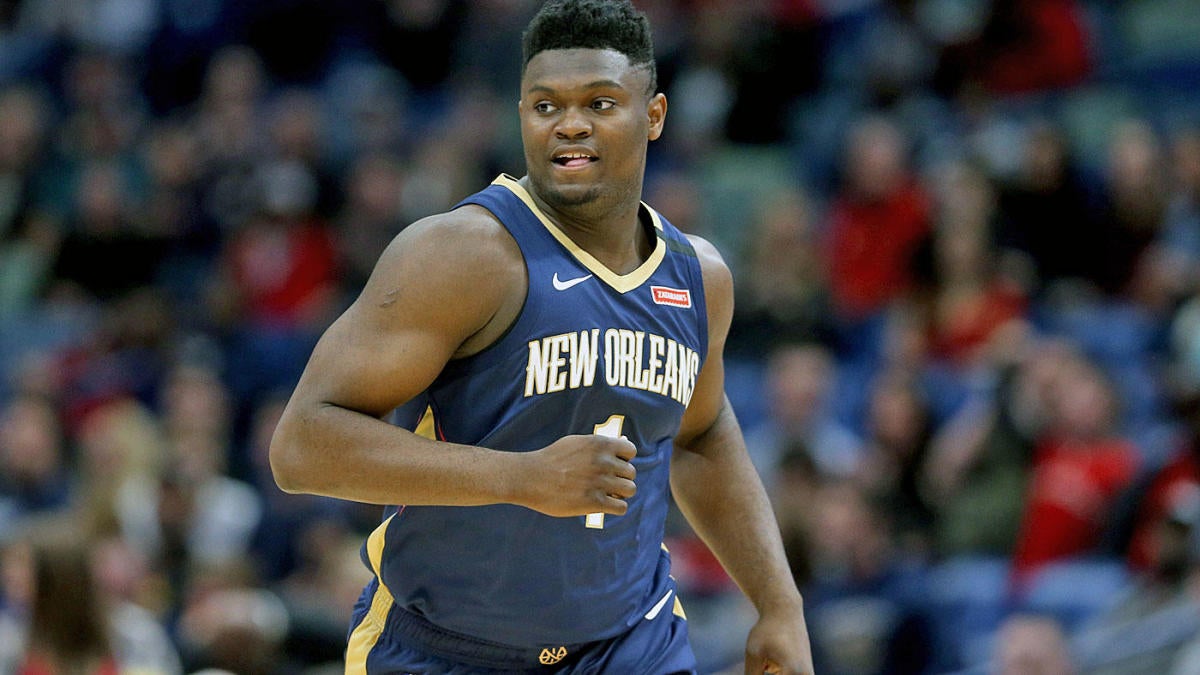 After over four months off due to the coronavirus pandemic, the NBA finally returns on Thursday evening. Everything, of course, will look significantly different. Each game is being played in the NBA bubble in Orlando with no fans in attendance. NBA DFS players will have to adjust since Thursday’s schedule brings a pair of intriguing matchups, Pelicans vs. Jazz and Lakers vs. Clippers, which will stock the NBA DFS player pool with household names like LeBron James, Paul George, Anthony Davis, Kawhi Leonard and Zion Williamson.

Which of those stars should you build NBA DFS lineups around? And what other value picks should be part of your NBA DFS strategy for Thursday? Before entering NBA DFS tournaments like FanDuel’s $3M NBA The Return Shot or the $3M Return Millionaire on DraftKings, be sure to check out the top NBA DFS picks, advice and stacks from SportsLine DFS expert Mike McClure. He’s a professional DFS player who has won almost $2 million in his career.

For Thursday, McClure is high on Pelicans forward Zion Williamson at $7,100 on FanDuel and $7,500 on DraftKings. Williamson left the Orlando bubble for personal reasons, but is expected to be on the floor Thursday evening following a mandatory quarantine. The highly-touted 2019 No. 1 overall pick has lived up to the billing through 19 games played in the 2019-20 NBA season.

He’s averaged 23.6 points, 6.8 rebounds and 2.2 assists. That’s provided plenty of value for NBA DFS players as well. He’s returned at least 4x value on FanDuel in every game he’s appeared, including four games where he went off for over 6x, making him a strong pick for daily Fantasy basketball lineups on Thursday.

McClure’s Thursday NBA DFS strategy also includes rostering Clippers forward Paul George ($7,400 on FanDuel, $7,200 on DraftKings), who is averaging 25 points per game against the Lakers this season. George has meshed well with Kawhi Leonard and his other new teammates in Los Angeles this season, averaging 21 points, 5.7 rebounds and 3.9 assists.

And McClure has considered that George had a huge performance against the Lakers shortly before the shutdown, stuffing the stat sheet with 31 points, six rebounds, three steals and three assists. That returned over 50 points and almost 7x value on FanDuel, so confidently lock him in as one of your top NBA DFS picks as the league returns on Thursday.

How to set your NBA DFS lineups on Thursday

McClure is also targeting another player who has a dream matchup on Thursday. The stars are aligning for him to return 50, even 60 points on DraftKings and FanDuel. This pick could be the difference between winning your tournaments and cash games or going home with nothing.

So who is DFS pro Mike McClure putting in his optimal NBA DFS lineup on Thursday? Visit SportsLine now to see the full NBA DFS optimal tournament and cash game lineups from a professional DFS player who has almost $2 million in career winnings, and find out.