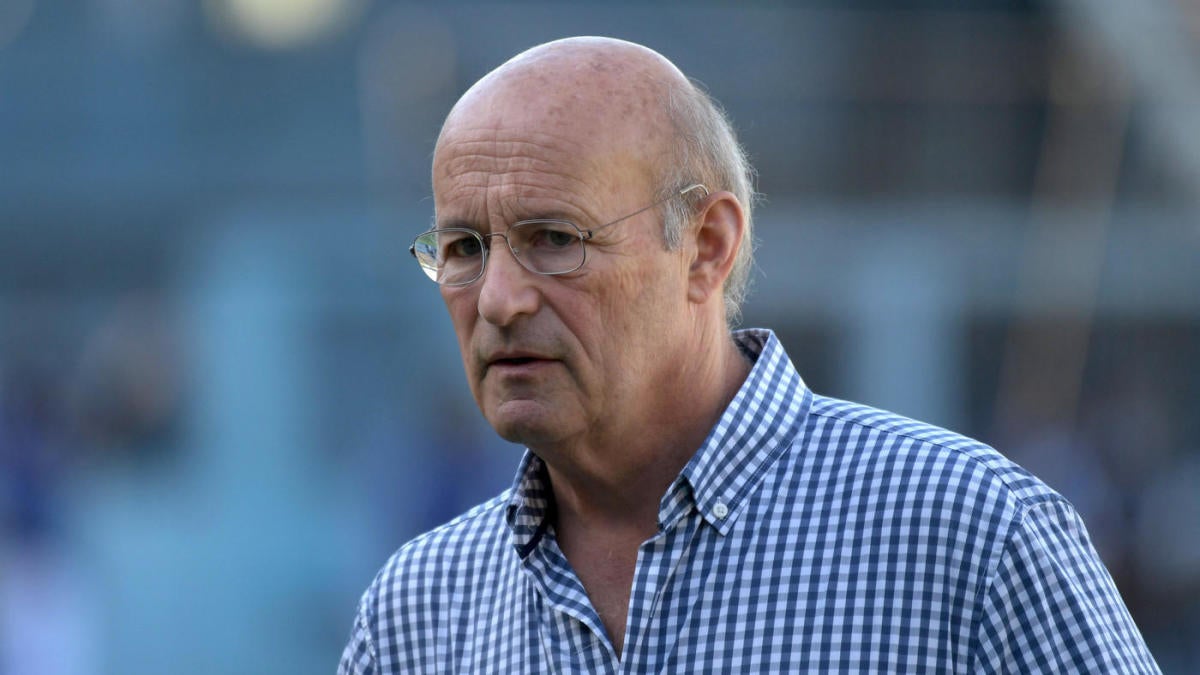 Watch Now: Analyzing What’s Next for the MLB After COVID-19 Postponements (7:24)
MLB confirmed the two postponements on Monday, but the league has yet to offer any additional comment on the Marlins outbreak.
Four Marlins received positive test results during the weekend series in Philadelphia: catcher Jorge Alfaro, outfielders Garrett Cooper and Harold Ramirez, and pitcher Jose Urena, whose test forced him to be scratched hours prior to his Sunday start.
Prior to the league’s scheduled call with the team owners at 12:30 p.m. ET, Los Angeles Dodgers president Stan Kasten jumped on MLB Network Radio to discuss the situation. If Kasten’s words are any indication, the league will not be stopping or pausing the season on Monday afternoon.
“I don’t believe there’s going to be any panic just yet. I think we understood there might be occasions like this, which is why we had our player pool as big as it is,” Kasten said before conceding that he didn’t know what would happen with the Marlins, given that no one knows the full extent of the outbreak, or when the league would make up the games. Major League Baseball was forced to postpone a pair of games on Monday following a COVID-19 outbreak among the Miami Marlins. Both the Marlins’ game against the Baltimore Orioles and the Philadelphia Phillies‘ — the Marlins’ weekend opponent — contest against the New York Yankees have been put on hold until the league can conduct more testing. The Marlins have had at least 11 players test positive in recent days, and they are currently quarantining in place in Philadelphia.
Although two of Monday’s games have been postponed, it doesn’t seem like the rest of the league will follow suit.
“My understanding, from talking to other teams, is that it’s supposed to be business as usual, at least for every other team,” Kasten said. He later concluded: “Hopefully this is the worst outbreak we have for the rest of the season because it will teach us some things. I do think we expected something like this at some point, and maybe getting it out of the way early will help teach us things that we’ll avoid repetitions of this going forward.”