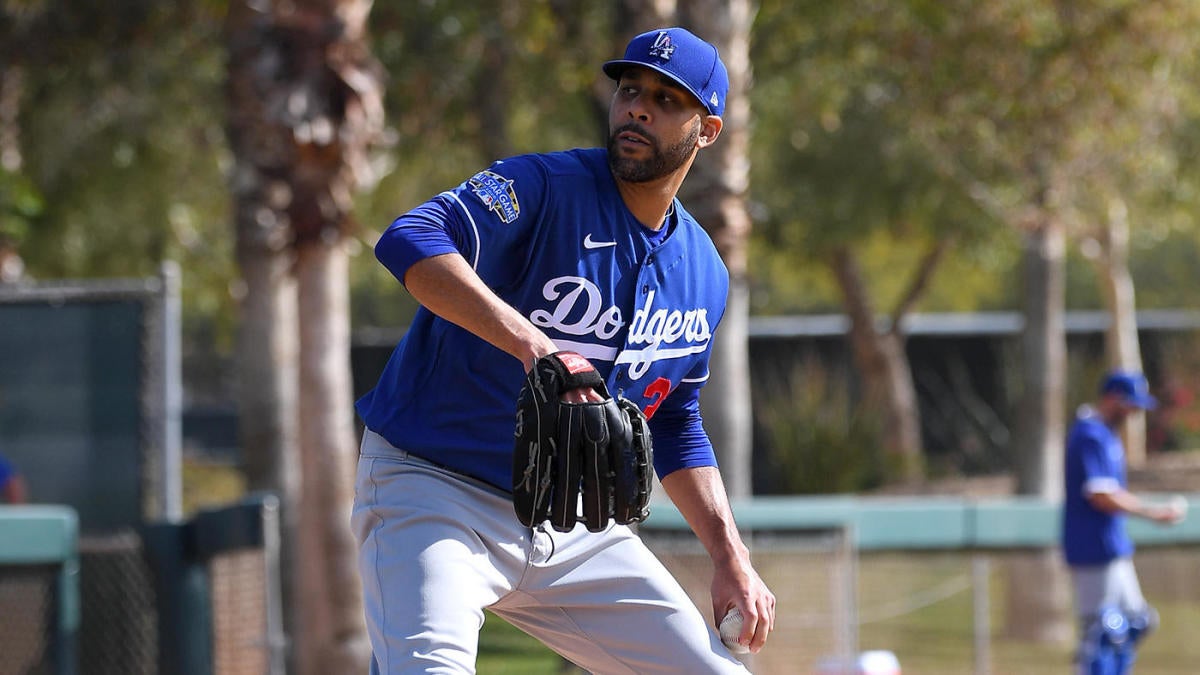 Watch Now: Analysis: Yankees-Phillies, Marlins-Orioles Reportedly Postponed Due to COVID-19 Concerns (7:02)
Just four days into the Major League Baseball’s 2020 regular season, the Marlins had four players test positive for COVID-19. On Monday, one day later, the number of Marlins who tested positive ballooned to 14. As a result, Miami’s home opener against the Baltimore Orioles was postponed. The Yankees vs. Phillies game was also postponed because the Marlins spent the weekend using the facilities at Citizens Bank Park.
Los Angeles Dodgers pitcher David Price — who opted out of playing the 2020 season before it began — took to Twitter to weigh in on the Marlins outbreak, and in the process he shed more light on why he decided to sit this year out. Martinez also mentions that his concern went “from an 8 to about a 12.” The manager, who battled heart issues last September, also told reporters, “I’m scared. I really am,” according to the Washington Post.
Marlins CEO Derek Jeter released a statement regarding Monday’s postponed game and believes that it is the “correct decision.” As of right now, the Marlins are staying in Philadelphia until the next round of COVID-19 test results are known. The Dodgers pitcher believes that the league is attempting to finish the 2020 season rather than just focus on the health of its players. According to a report from The Athletic, the Marlins and Phillies played Sunday’s game despite three Marlins players learning that they had tested positive for the coronavirus in the hours leading up to the game, which only adds more weight to Price’s stance. In addition to Price, Washington Nationals manager Dave Martinez is also very concerned about his team’s well-being following the COVID-19 outbreak. Martinez and the Nationals are slated to travel to Miami for a series against the Marlins this coming weekend.
Price was one of several MLB players that elected to opt-out of the season restart and stay at home in an effort to stay healthy. The left-hander cited personal health concerns as a part of his decision-making process, but in his Monday tweet added that he’s never agreed with MLB’s disregard for player safety.