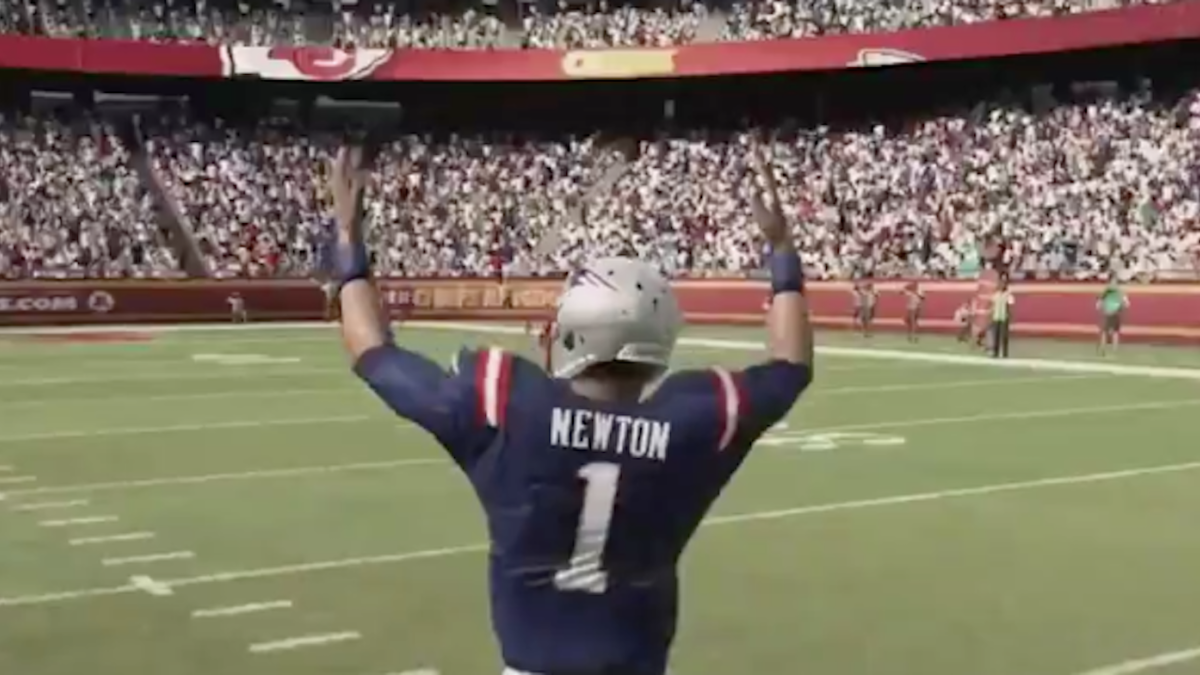 There are very few things that Bill Belichick likes more than football. The list is basically limited to cut-sleeve hoodies, Nantucket, monotone press-conference answers that last either one word or 15 minutes, and above all, lacrosse.

Belichick played lacrosse in high school and college. His daughter, Amanda, is the lacrosse coach at Holy Cross. He likes lacrosse so much that he even allowed the Patriots‘ official website to do a feature on his love for the game. He’s been spotted playing lacrosse (or at least whipping the ball around) on the field at Gillette Stadium and even “guest-coached” the Johns Hopkins lacrosse team at one practice.

Last year, Belichick talked about which of his Patriots players would make good lacrosse players. Tom Brady would be a goalie, he said, while players like Devin McCourty, Patrick Chung, Tedy Bruschi, Rodney Harrison, and Mike Vrabel would have a chance to excel out on the field.

This weekend, though, Belichick lavished perhaps his highest lacrosse-related praise yet on the newest Patriot: Cam Newton.

“Cam Newton looks like Myles Jones to me,” Belichick said, per NBCSportsBoston.com. “He’s fast. He’s big. He’d be a tough guy to match up against. He could run by them. He could run through those stick checks, and he’d have a tough — with the stick work — a tough overhand shot, so I think those tall, long guys really have a big advantage of being able to change the angle of their shots and still be able to run through some guys.”

Jones is a star for Chaos LC, scoring 21 goals with nine assists last season. According to the Premier Lacrosse League’s website, Jones was a three-time All-American at Duke, as well as a two-time L.T. j.g. Donald MacLaughlin Award winner, a two-time Tewaaraton Award Finalist, and the 2016 ACC Offensive Player of the Year. At 6-5, 260 pounds, Jones also bears some physical resemblance to Newton, who is one of only 10 quarterbacks in league history (or at least in the time the NFL has been measuring players’ height and weight) to stand at least 6-5 and weigh at least 245 pounds.

As Newton mentioned earlier this offseason, it’s likely that the Patriots will now be able to access parts of their playbook that they couldn’t when Brady was under center, simply because he didn’t have the same size, speed, or athleticism as Newton. That Jones-like ability Newton has is what will allow them to run those plays now that he’s on the roster.