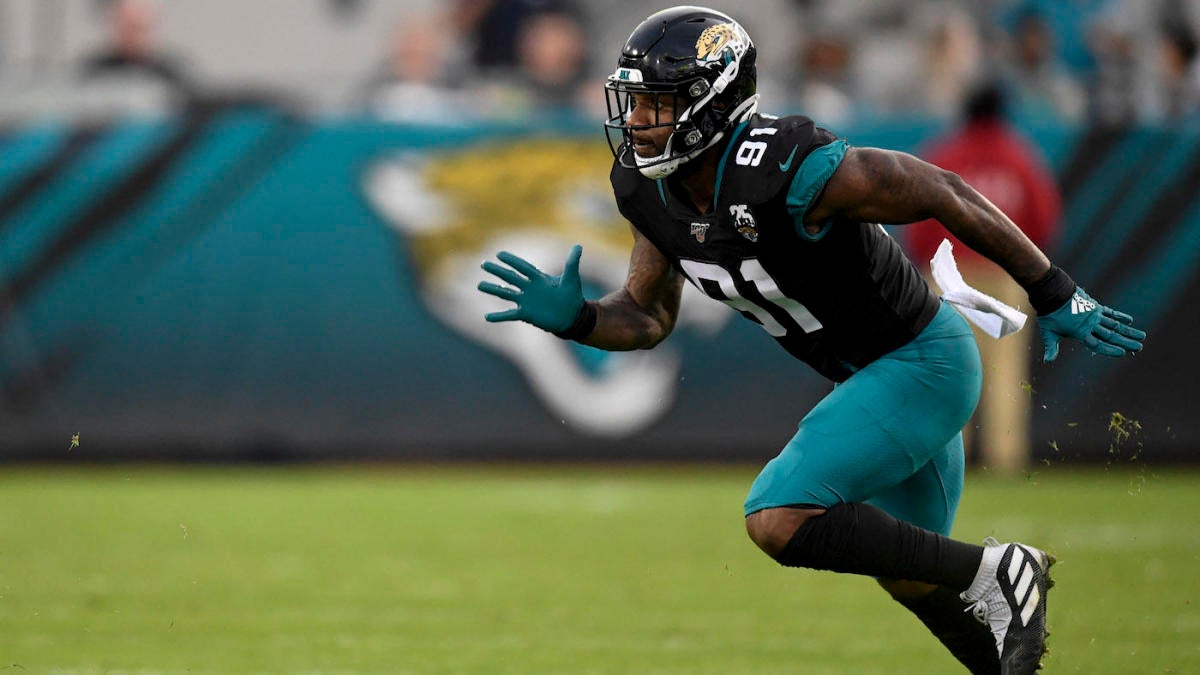 The Cleveland Browns have not been shy about pursuing big-name pass rushing help this offseason. Multiple reports have indicated they’ve made lucrative offers to free agent Jadeveon Clowney. The team has also been tied to former Minnesota Vikings starter Everson Griffen. Now, according to Cleveland.com’s Mary Kay Cabot, their target could be Jacksonville Jaguars holdout Yannick Ngakoue, who’s repeatedly voiced his desire to be traded and may have already prompted inquiries from the Browns front office.

In the wake of the Seattle Seahawks‘ blockbuster deal for safety Jamal Adams, Cabot reported Monday, the Browns “likely inquired” about both Adams and Ngakoue “because Browns GM Andrew Berry will always aggressively try to upgrade the roster.” And the circumstances, including Ngakoue’s inevitable Jaguars divorce and Cleveland’s interest in defensive help, could ultimately bring a deal to fruition.

“The Seahawks surrendered two first-round picks and more for Adams, which was undoubtedly too rich for the Browns’ blood,” Cabot wrote. “But they can probably get the unhappy Ngakoue for significantly less … (Berry is) willing to allocate resources to a player who affect and disrupt the quarterback.”

As for what Cleveland is prepared to offer for Ngakoue, who’s racked up 37.5 sacks in his first four NFL seasons, Cabot suggested the Browns could offer a combination of players and draft picks, though at least one potential trade chip — tight end David Njoku, who’s asked to be dealt from Cleveland — isn’t believed to be on Jacksonville’s radar. Compensation, of course, would probably be key. While the Jags appear unsure if Ngakoue will even play in 2020 — the defensive end has yet to sign his franchise tag and has vowed not to sign a long-term deal in town — the team is reportedly adamant about receiving a big package for the young pass rusher.

As of now, the Browns are set to start former prized free agent Olivier Vernon opposite Pro Bowler Myles Garrett, who was rewarded this summer with a $125 million extension. Vernon himself restructured his deal to remain with the team in 2020.