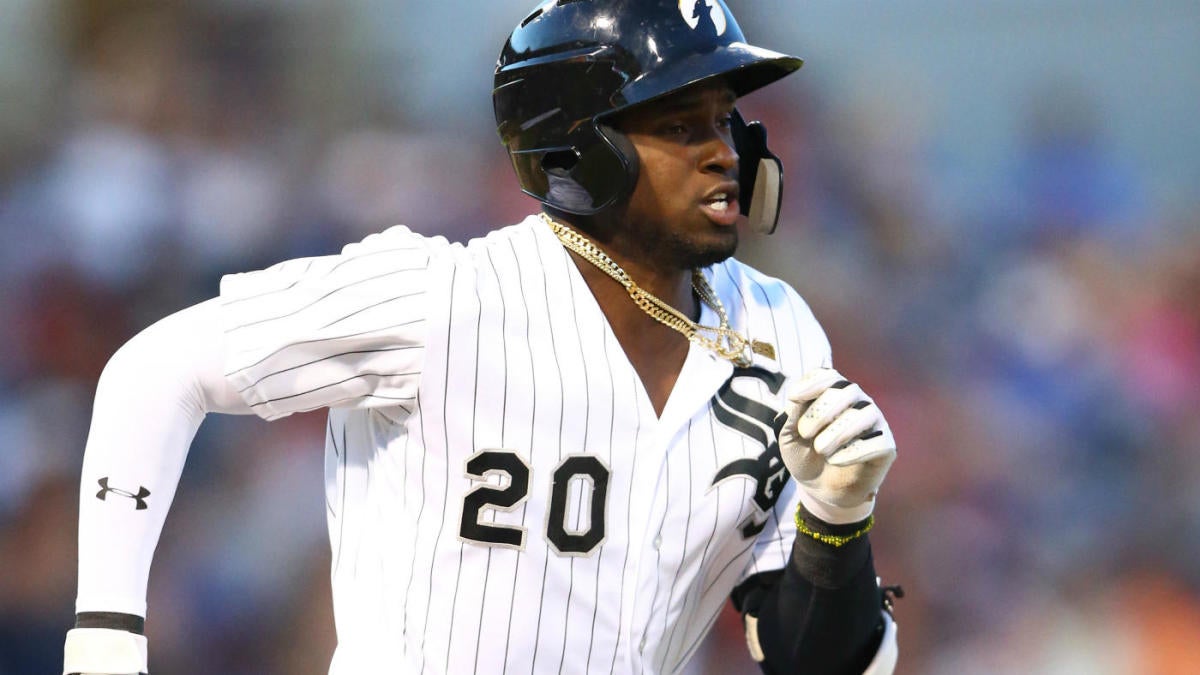 Watch Now: MLB Highlights: Twins at White Sox (1:47)
If you enjoyed the Eloy Jimenez service-time debates then go ahead and purchase a mass quantity of popcorn because the same arguments will resurface in spring about Luis Robert. Robert spent 47 games in Triple-A, hitting .297/.341/.634 with 16 home runs and seven stolen bases. Across three levels, he combined to homer 32 times and steal 36 bags. Keep in mind: he only turned 22 in August. The White Sox elected against promoting him in September, meaning his debut might be delayed into next summer if Chicago intends to game his arbitration clock. Robert has the potential to be a middle-of-the-order hitter who can hang in center field during the early stages of his career. The one concern here is his approach, as he walked in about five percent of his plate appearances this season — that versus a strikeout rate closer to 24 percent. Obviously it’s possible more time in the minors could help Robert improve upon his strikeout-to-walk ratio. But there’s a case to be made that — given his success against minor-league pitchers — further development will require a step up in competition. Come spring the White Sox will vote on what they believe — or what they prioritize, anyway.
Chicago White Sox rookie outfielder Luis Robert capped off his first weekend in the majors in style, launching home run No. 1 on Sunday against Minnesota Twins righty Kenta Maeda.  Robert entered Sunday having hit .375/.375/.500 with three hits (one a double) in eight at-bats. Coming into the season, he was ranked by us as the third-best prospect in the game. Here’s what we wrote at the time:

In other White Sox news, starter Reynaldo Lopez left the game due to right shoulder tightness, per USA Today’s Bob Nightengale. Outfielder Eloy Jimenez, meanwhile, was removed after experiencing light-headedness. Jimenez had slammed into the wall earlier in the game.

According to Statcast, Robert’s home run traveled 419 feet and at 111 mph. Observe: